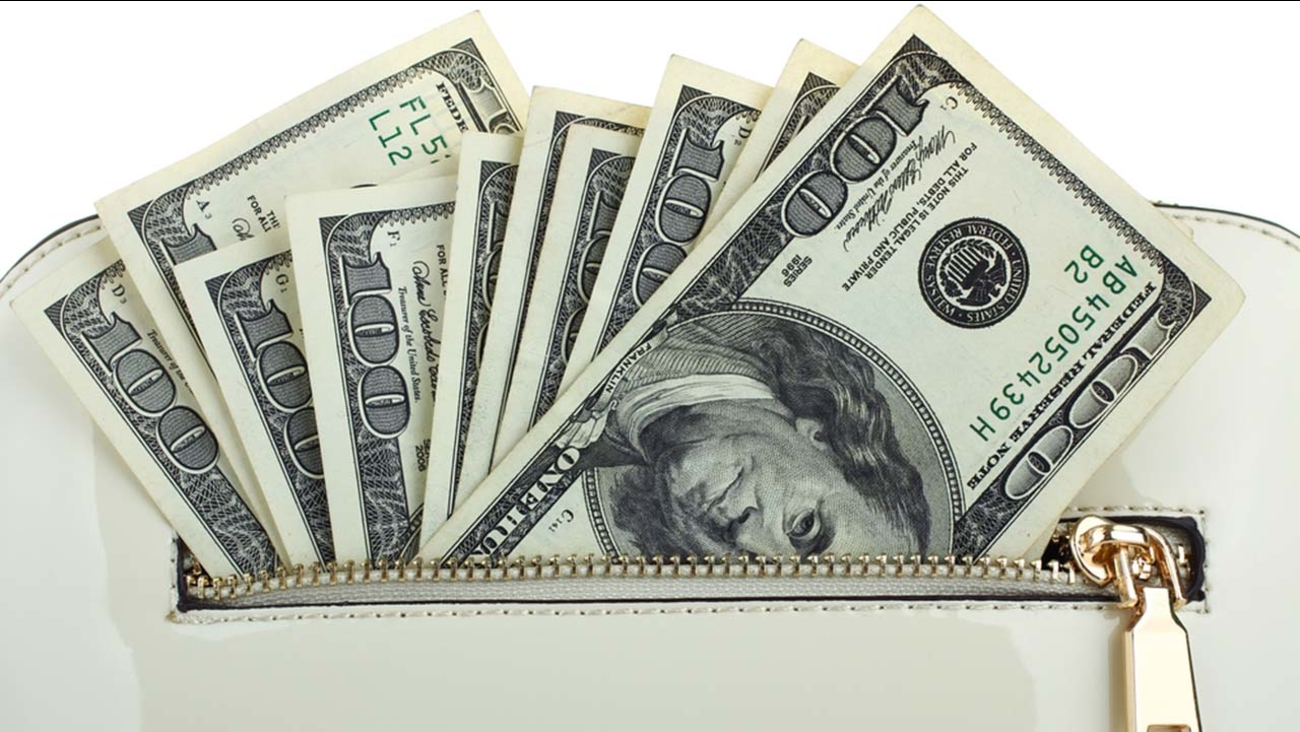 AP
PALM COAST, FL -- A 27-year-old central Florida man is being recognized for honesty after finding a wallet with $3,400 inside and turning it over to sheriff's deputies.

Turns out an Orlando woman lost the wallet earlier this month while visiting the beach near Palm Coast with her children.

Kevin Miller tells the Daytona Beach News-Journal he knew someone was depending on that money and he's glad it's been returned to her. The woman's name hasn't been released.

He says he spotted the wallet Aug. 5 in a shopping center parking lot. He says he decided to pick it up after seeing two nearby teens eyeing it. He immediately called the Flagler County Sheriff's Office.

Miller says he really could have used the money but felt it was important to do the right thing.
Related topics:
floridalost moneymoneyu.s. & world
Copyright © 2020 by The Associated Press. All Rights Reserved.
More Videos
From CNN Newsource affiliates
TOP STORIES