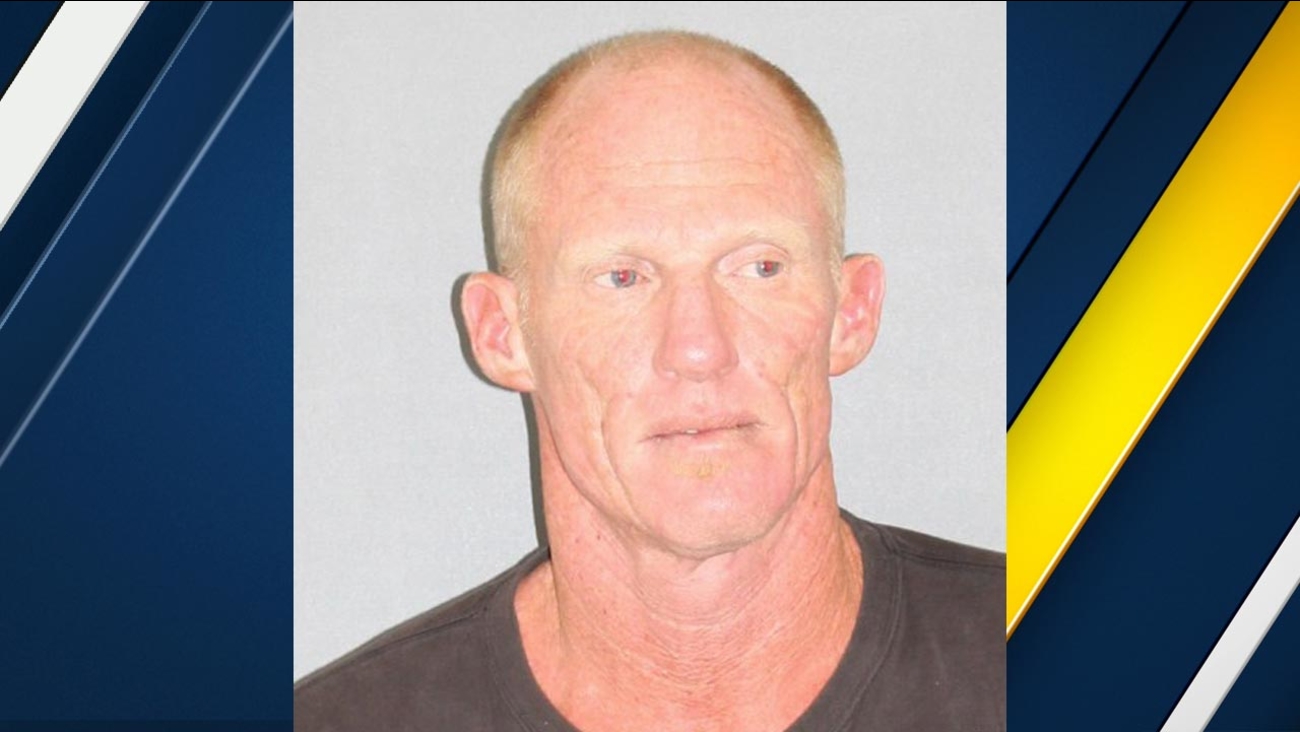 Todd Marinovich, a former football player for USC and the Los Angeles Raiders, was arrested on Friday, Aug. 19, 2016. He is seen in a booking photo. (Irvine Police Department)

KABC
By ABC7.com staff
IRVINE, CA -- Todd Marinovich, a former USC football star who later played for the Los Angeles Raiders, was arrested last week in an Irvine backyard after being found naked and in possession of marijuana, authorities said.

The incident, which authorities said occurred Friday evening, was the most recent of multiple drug-related arrests dating back to Marinovich's days as a college quarterback.

Officers responded about 9:20pm to a report of a "naked person" crouching in a group of bushes near Venta Spur Trail, according to a statement issued Monday by the Irvine Police Department.

Authorities searched the area and discovered Marinovich, in the nude, hiding in a backyard off of Bluecoat, a nearby residential street, the news release said. The residents of the home had also called police and reported seeing the suspect on their property.

Marinovich was cited and booked for alleged trespassing, possession of a controlled substance and possession of drug paraphernalia, police said. He was then released from custody.

The former pro football player was arrested on a drug-related charge while he was a student-athlete at USC in January 1991. The charges were dropped after he entered a counseling program.

Marinovich served three months in jail in 1997 after cultivating marijuana in his home. In October 2007, he pleaded guilty to felony possession of a small amount of methamphetamine, misdemeanor possession of a syringe and resisting arrest. 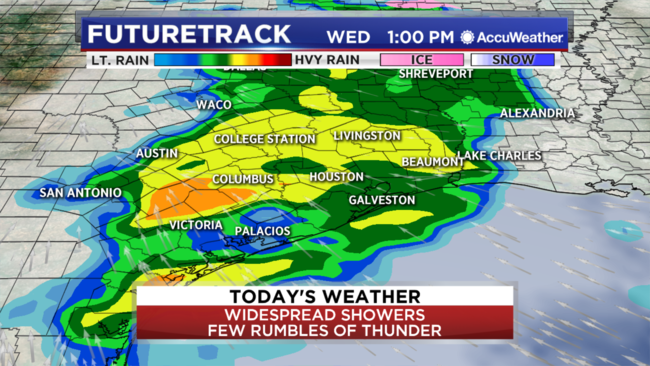