Man tries to keep woman at party, gets run over, killed 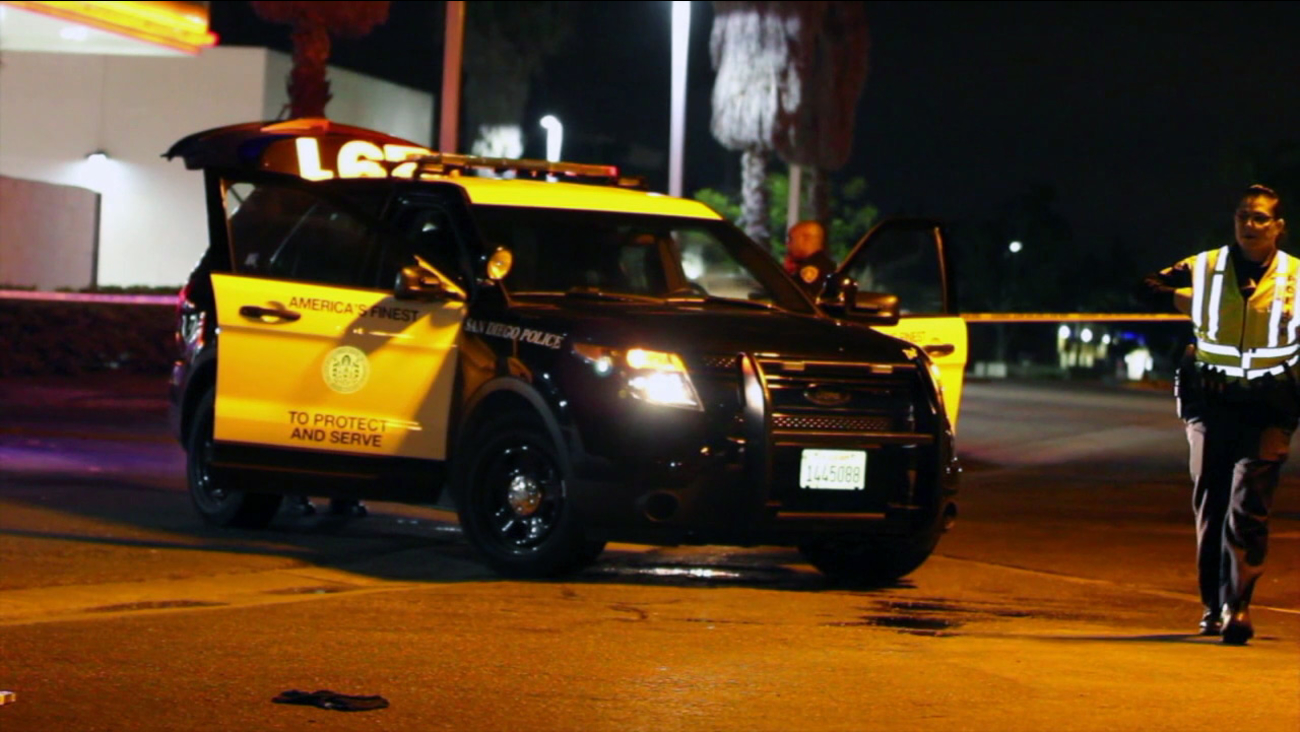 San Diego police said 34-year-old Jonathan Merkley, of Garden Grove, was run over and killed while celebrating his birthday in the early morning hours of Sunday, Aug. 21, 2016. (KGTV)

KABC
By ABC7.com staff
SAN DIEGO, CA -- A man attempting to stop a woman from leaving his birthday party in San Diego was ran over by a car and killed, according to police.

San Diego police said 34-year-old Jonathan Merkley, of Garden Grove, and his friends were drinking at the Staybridge Hotel in the 6600 block of Mira Mesa Boulevard when the incident happened at about 1:20am.

Investigators said a woman at the party decided to leave and began to drive away. In an attempt to stop the woman from leaving, Merkley got on the ground in front of the woman's BMW, police stated.

The woman then ran over Merkley and drove off, according to authorities.

Merkley suffered a major chest injury and died at the hospital. 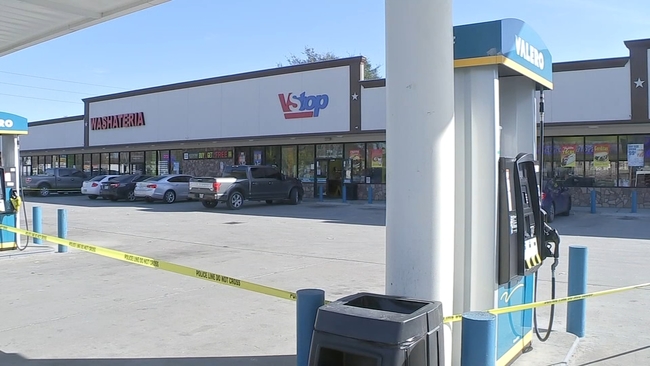