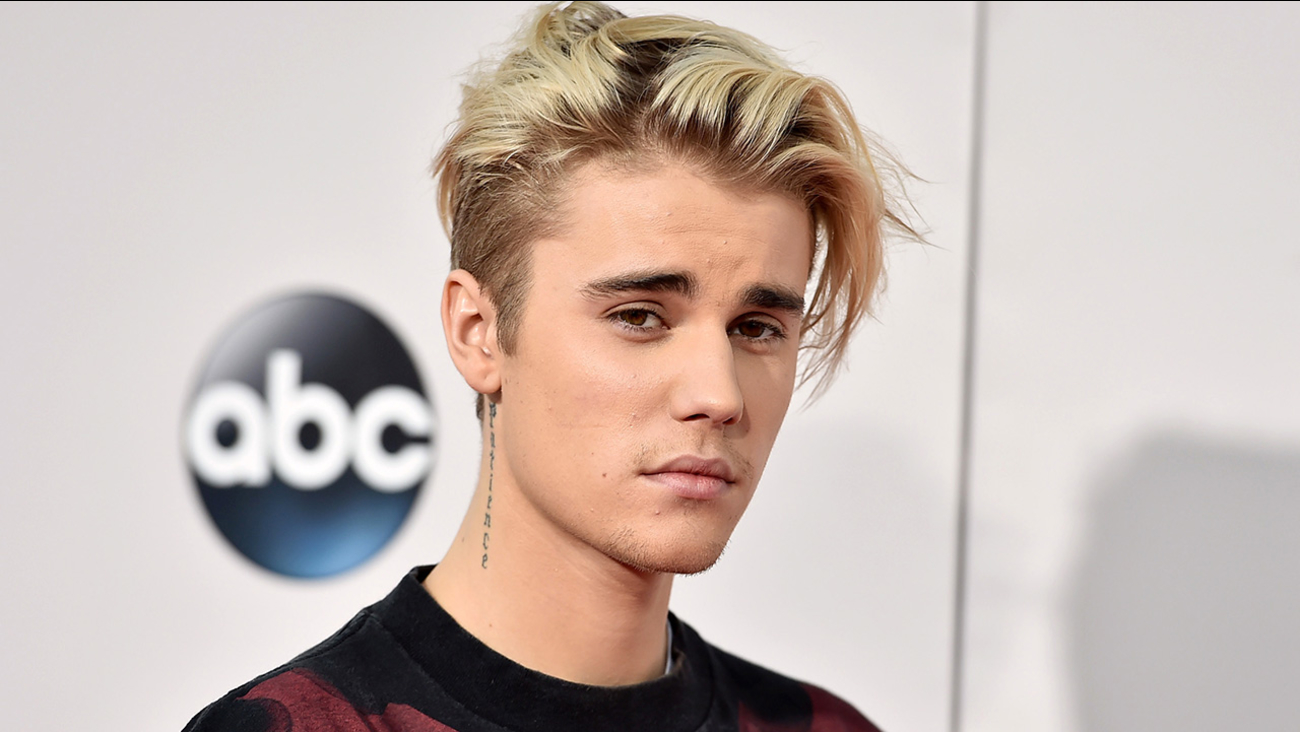 Justin Bieber is threatening to go private on Instagram after getting negative comments from fans of ex-girlfriend Selena Gomez on pictures he posted alongside Sofia Richie.

Bieber posted several pictures of him and Richie over the weekend. One included the caption, "I'm gonna make my Instagram private if you guys don't stop the hate this is getting out of hand, if you guys are really fans you wouldn't be so mean to people that I like."

The caption sparked more criticism from some, reportedly including Gomez herself. Others commenters defend Bieber.