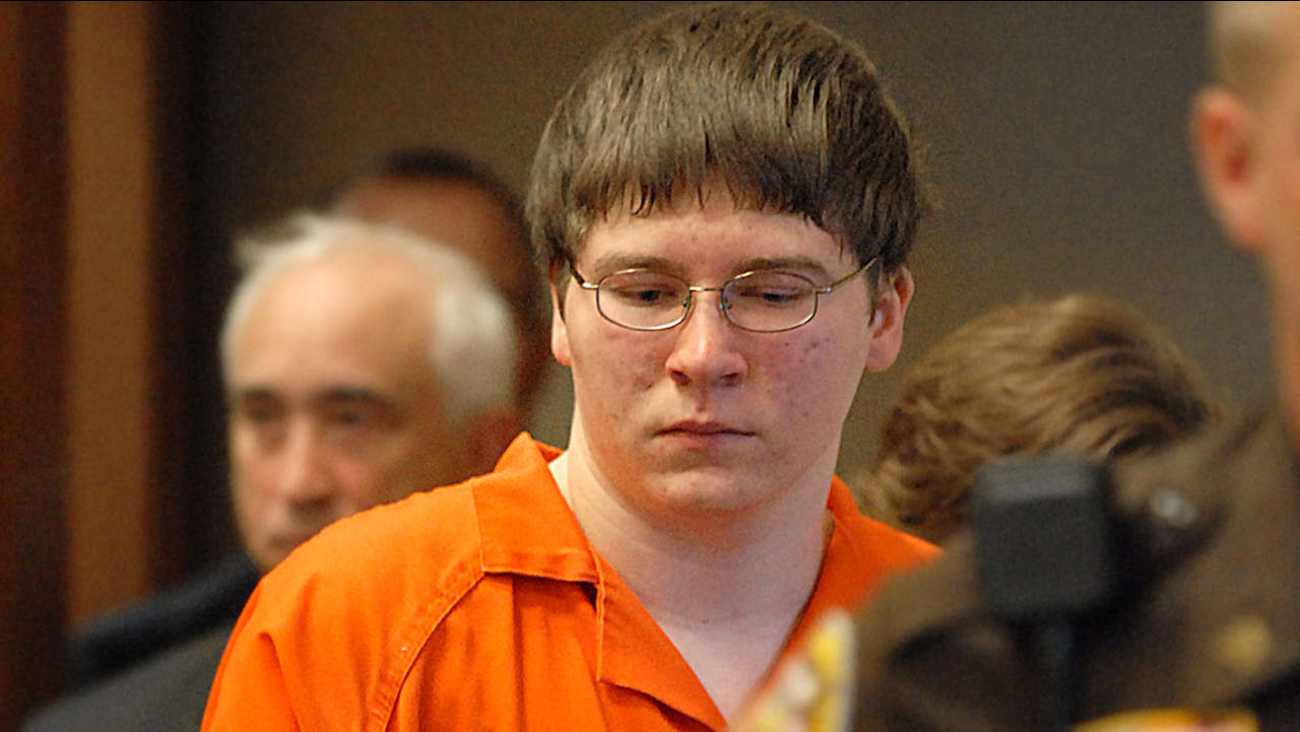 In this Aug. 2, 2007 file photo, Brendan Dassey is escorted into court for his sentencing in Manitowoc, Wis. (Herald Times Reporter/Eric Young via AP)

MADISON, WI -- A federal court in Wisconsin has overturned the conviction of a man found guilty of helping his uncle kill Teresa Halbach in a case profiled in the Netflix documentary "Making of a Murderer."

The U.S. District Court in Milwaukee on Friday overturned Brendan Dassey's conviction and ordered him freed within 90 days unless the case is appealed.

Dassey confessed to helping his uncle Steven Avery carry out the rape and murder of Halbach, but attorneys argued that the confession was coerced.

Dassey was 16 when Halbach was killed in 2005 after she went to the Avery family auto salvage yard to photograph some vehicles. Avery was tried and convicted separately in the homicide.