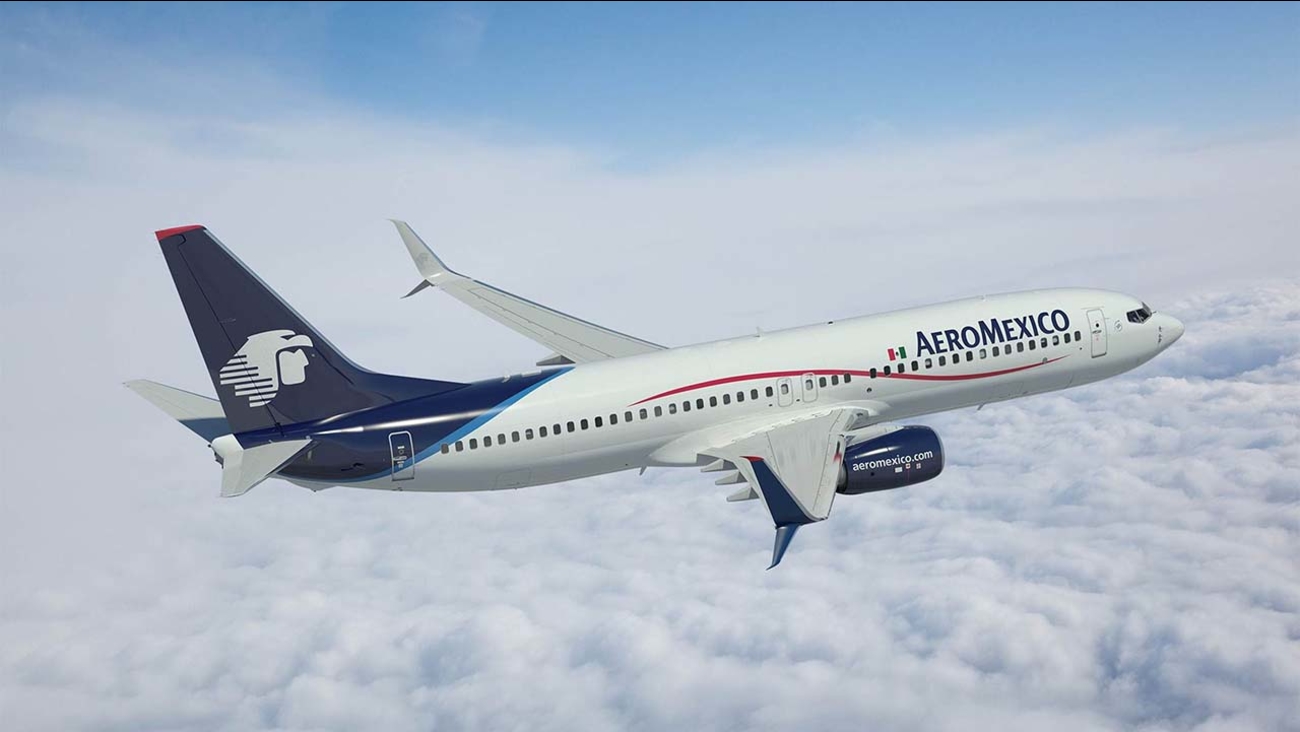 CARACAS, Venezuela -- Venezuelan officials have charged a security official for the Mexican airline Aeromexico and four members of the Venezuelan national guard with conspiring to traffic cocaine.

The public prosecutor's office says it also has filed charges against 11 other people in connection with the discovery of 600 kilograms (1,300 pounds) of cocaine at the Mexico City international airport in June. The cocaine was found distributed among eight suitcases on a plane originating in Venezuela.

The prosecutor's office said Saturday that the Aeromexico security official and the other 15 suspects are all under arrest.