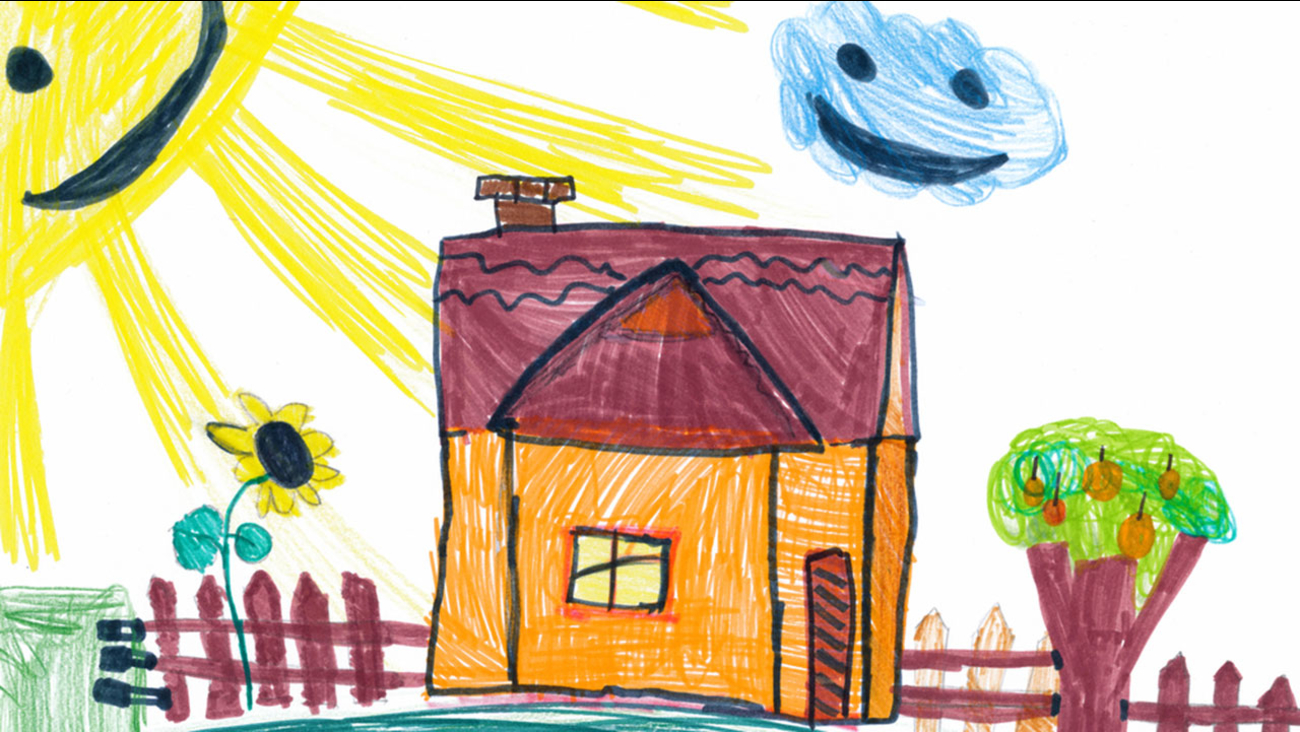 SOMERVILLE, NJ -- A woman is accused of using children's drawings to smuggle prescription drugs to her boyfriend in a New Jersey jail.

Somerset County Sheriff Frank Provenzano says staff noticed something strange about mail addressed to inmate Michael Gill on June 15. A K-9 unit was called and alerted on what turned out to be the opioid Suboxone concealed in the drawings, authorities say. The prescription drug produces a high when used alone and is used to help heroin addicts.

The sheriff says another letter with children's drawings addressed to Gill arrived June 20 and more mail was sent to the jail eight days later. Again, suspected Suboxone was found hidden in the drawings, authorities say.

The sheriff told the Courier News of Bridgewater that to prevent copycats, he won't disclose how the drug was concealed in the drawings.

It wasn't known if Giles or Gill had lawyers who could comment on their behalf.
Related topics:
new jerseyillegal drugsdrug arrestdrug bustjaildrugs
Copyright © 2021 by The Associated Press. All Rights Reserved.
More Videos
From CNN Newsource affiliates
TOP STORIES