EXCLUSIVE: Child drowns in pool after surviving near drowning in April 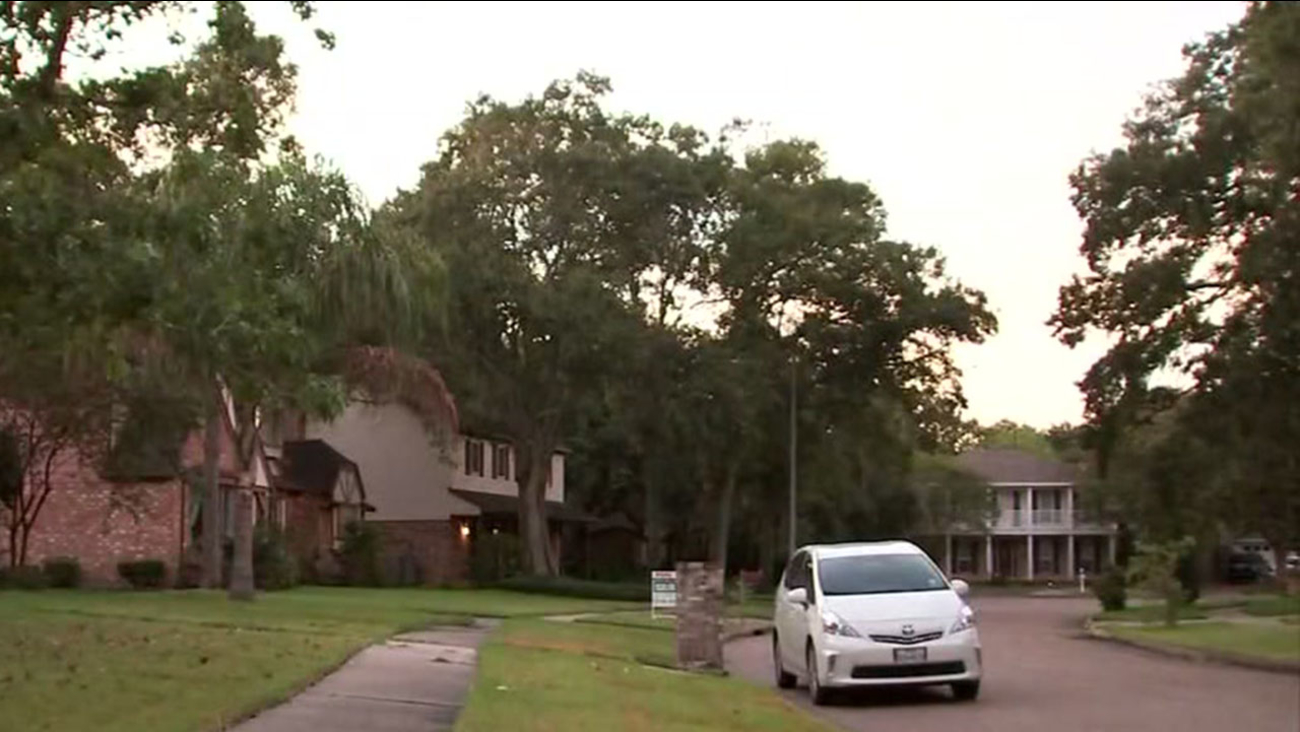 A toddler tragically drowned in a family pool (KTRK)

TAYLOR LAKE VILLAGE, TX (KTRK) -- A Taylor Lake Village family is mourning the death of a toddler after he drowned in his family's pool Wednesday morning.

Lakeview police tell Eyewitness News that the same toddler nearly drowned in the family pool back in April. He was airlifted from their home to the medical center and survived. Fast forward to Wednesday morning, and somehow he ended up in the same pool again. The result this time was tragically different.

The drowning happened in the 1100 block of Appleford Drive.

We're told a neighbor performed CPR until the ambulance got there. Police say the little boy was taken to St. John Hospital where he was pronounced dead.

Police say there was protective fencing around the pool. They are not able to say how long the fencing has been in place.

The Lakeview police chief tells Eyewitness News the boy's father was home at the time, along with other children. He also says this was a tragic accident, but there will be questions about supervision.

ABC13 reached out to the boy's family. Understandably, they did not respond.

Child Protective Services is investigating. A spokesperson tells us they have investigated this family before, but could not confirm whether the incident in April is part of the family's history with the agency.