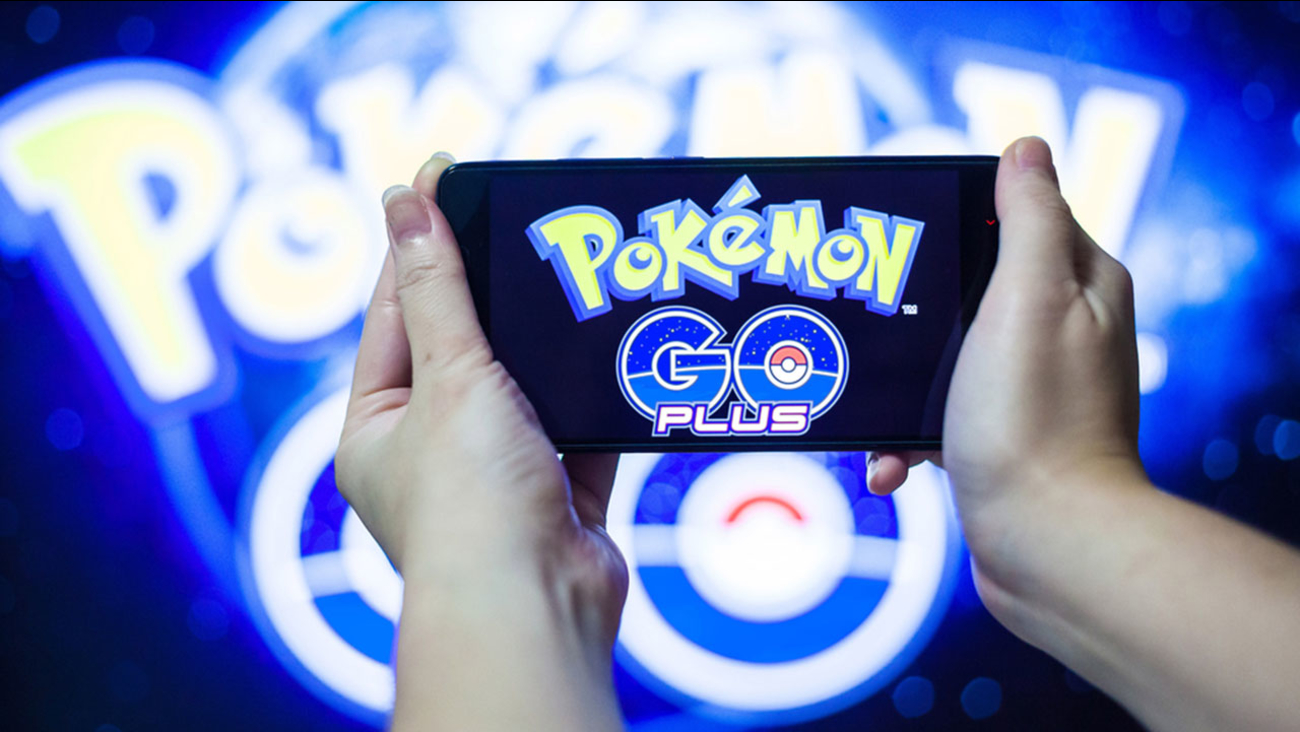 The military said on Monday that it has instructed soldiers and officers that the game activates cell phone cameras and location services, and could leak sensitive information like army base locations and photographs of the bases.

The military is also concerned that soldiers could download a fake application that impersonates Pokemon Go but could leak information from soldiers' phones.