'Game of Thrones' to end after season 8, but 7th still ahead 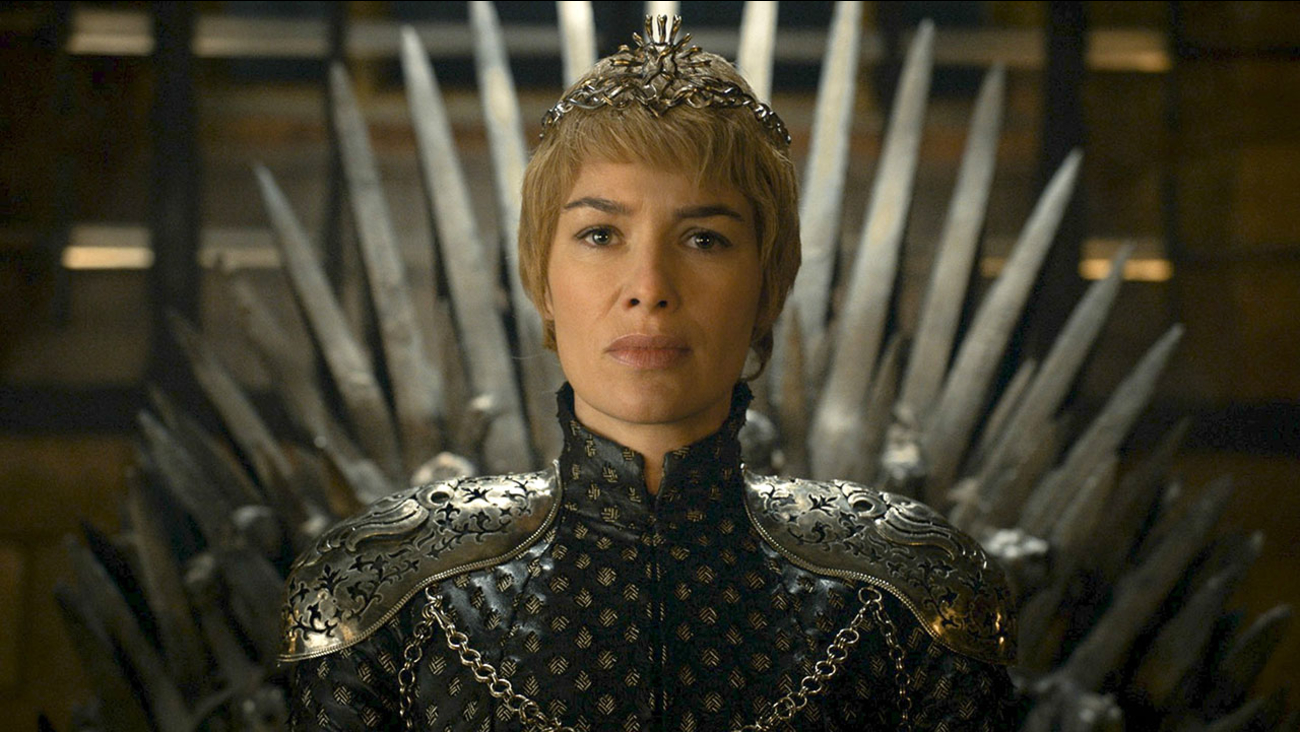 In this undated image released by HBO, Lena Headey appears in a scene from "Game of Thrones." (HBO via AP, File)

BEVERLY HILLS, CA -- HBO is confirming what "Game of Thrones" fans never wanted to hear: The fantasy-thriller phenomenon will be coming to an end after Season 8.