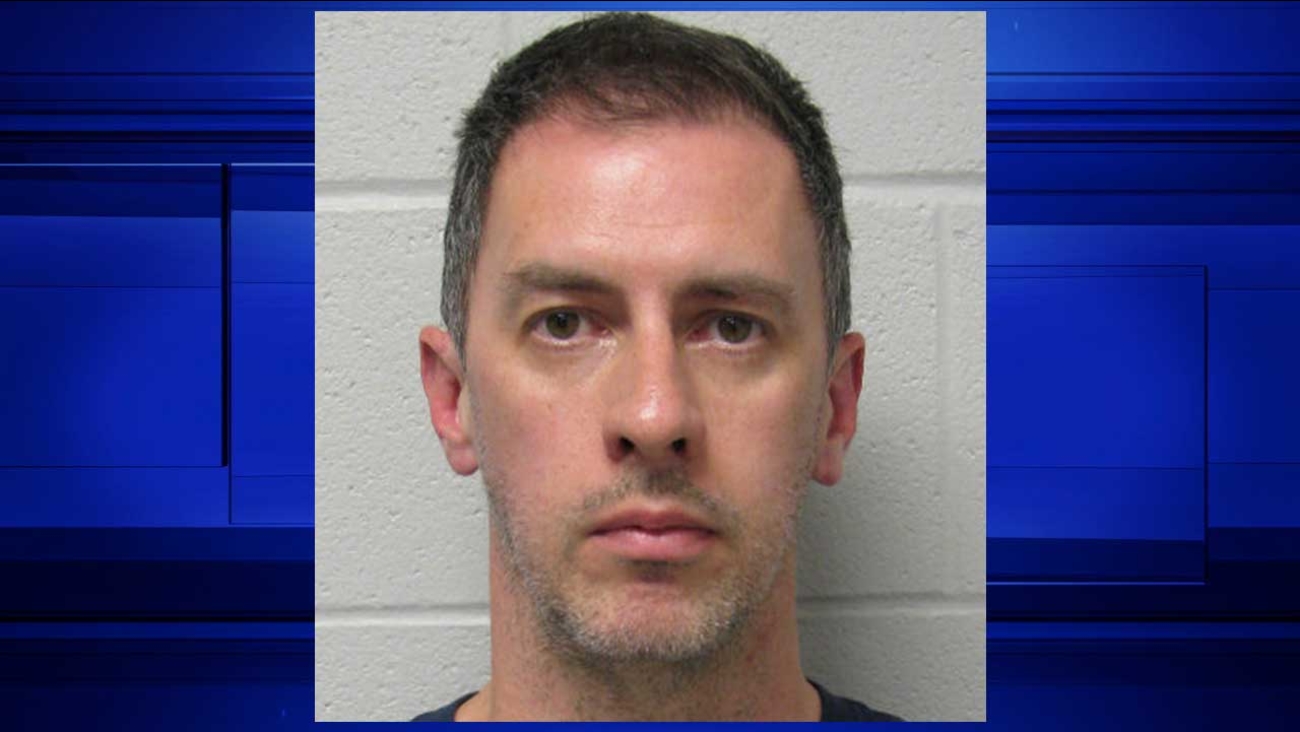 KATY, TX (KTRK) -- An art teacher at a Katy Independent School District High School is charged with having an improper relationship with a student.

According to court documents, Robert Evan Milton had a relationship with the student until she graduated last year.

Court documents say Katy High School principal Dr. Rick Hull came forward with the allegations after he was approached by a former student and her parent.

The relationship allegedly began on the social media app, Instagram.

The student reportedly claims that Milton told her how unhappy he was with his wife and that he was available to date. According to court papers, the student says she told Milton she had a crush on him.

Court documents go on to say, the student claims she and Milton met for him to take her graduation photos at Cullen Sculpture Garden. When it started raining, she says they ran to his car where things grew intimate.

The intimate relationship is alleged to have continued before and after her graduation.

Katy ISD has issued this statement regarding Milton's arrest:

"At Katy Independent School District, we are committed to providing a safe learning environment for all of our students. Yesterday the district was informed that the Harris County District Attorney's Office filed criminal charges against, Robert Milton, a Katy High School teacher, for allegedly engaging in an inappropriate relationship with a student.

As soon as the District became aware of the concern an investigation was launched. Milton was immediately placed on administrative leave. Several days later, the teacher resigned from Katy ISD. The District is cooperating fully with prosecutors with the Harris County District Attorney's Office during this investigation and will continue to do so."