Star of 'The Bachelor' not running for office after all 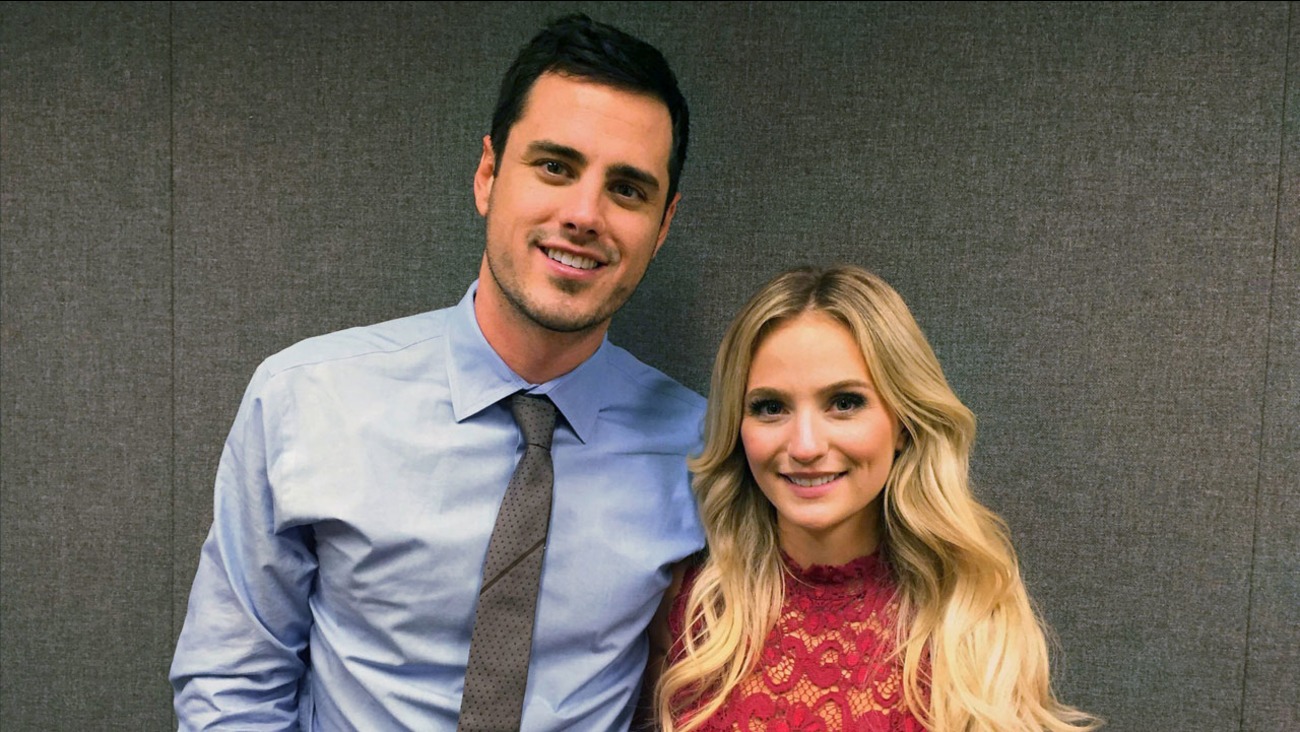 Ben Higgins and Lauren Bushnell pose for a photo in New York. Higgins proposed marriage to Bushnell in the season finale of ABC's "The Bachelor." (AP Photo/Alicia Rancilio, File)

DENVER, CO -- Ben Higgins, the most recent star of ABC's "The Bachelor," announced Friday he had abandoned a campaign for public office in Colorado, just two days after filing the required paperwork to run.

Higgins planned to run as a Republican for a Denver state House district that is overwhelmingly Democratic. He filed paperwork to do so Wednesday.

In a statement from Disney-ABC Television Group, Higgins said that "due to unforeseen circumstances, I will not be able to move forward as a candidate."

"Despite my best efforts to pursue this opportunity in good faith, I recently received information that has made such a pursuit unworkable," Higgins said.

Higgins was to face Democratic Rep. Dan Pabon, who was recently sentenced to one year probation after pleading guilty to drunken driving in March. Pabon came under fire to resign after police this week released a video of the traffic stop that shows him asking a police officer to call the city attorney or his supervisor before he was arrested.

Higgins appeared last year on ABC's "The Bachelorette." This year, he was star of "The Bachelor" and lives in northwest Denver with his fiancee, Lauren Bushnell. The two have a new show airing this fall, "Ben and Lauren: Happily Ever After."

Dustin Olson, a campaign consultant to Higgins, suggested in a prepared statement that Higgins' decision wasn't a strictly political one, but he didn't elaborate.

"Ben and our team are incredibly disappointed," Olson said. "Between support from our friends in the Republican Party, building a talented campaign team, and lining up financial support, we were ready to kick off the campaign with huge announcement rally next week."

ABC-Disney and Colorado's Republican Party didn't immediately have comment on the announcement.

Higgins had planned to run on a small-government platform that emphasized advocating for affordable housing and small businesses.