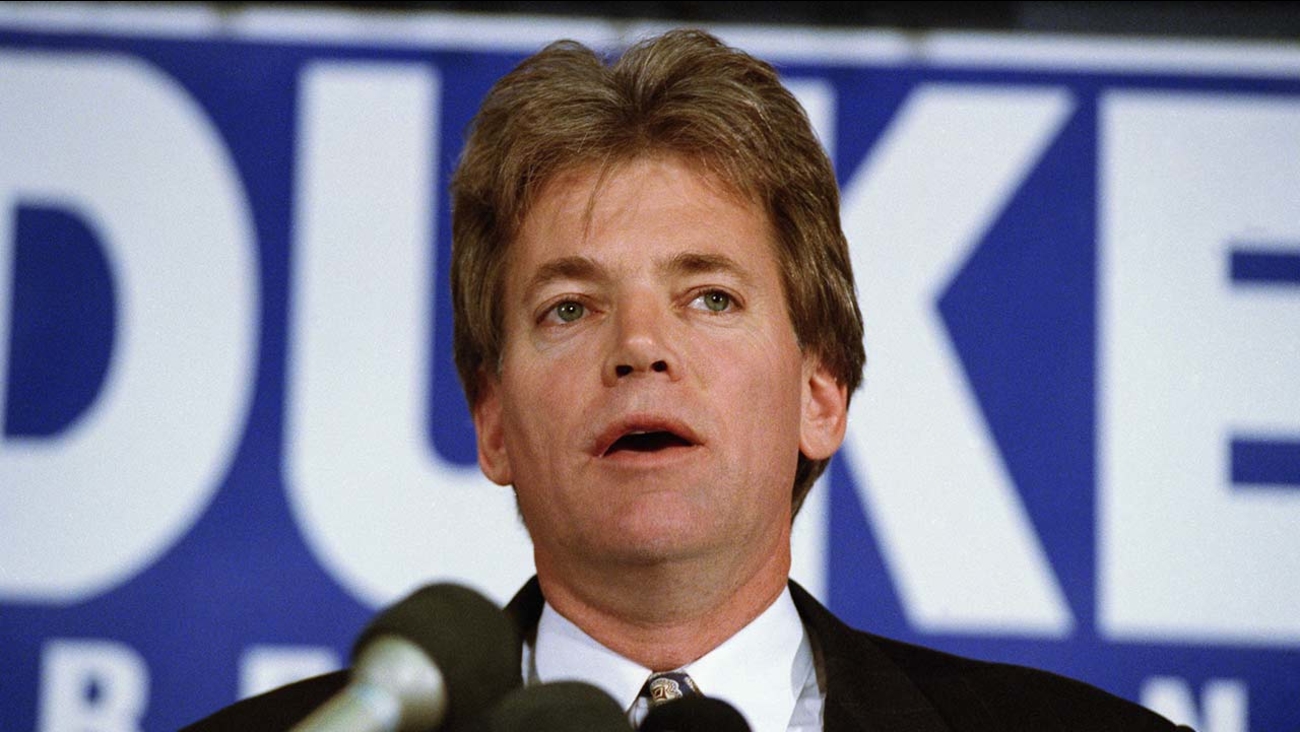 I am Running for U.S. Senate Watch the video! https://t.co/mOvc4CaPfx

A registered Republican, he would be seeking an open seat vacated by Republican David Vitter.

Duke's announcement comes as Louisiana is grappling with deep racial tensions after the shooting death of a black man by white police officers and the killing of three law enforcement officers by a black man.

A white supremacist, Duke served one term as a state representative representing suburban New Orleans more than two decades ago. He ran unsuccessfully for governor in 1991 against Democrat Edwin Edwards.

Duke is a convicted felon, pleading guilty in 2002 to bilking his supporters and cheating on his taxes. He spent a year in federal prison.
Related topics:
politicslouisianasenatecampaignu.s. & world
Copyright © 2021 by The Associated Press. All Rights Reserved.
More Videos
From CNN Newsource affiliates
TOP STORIES