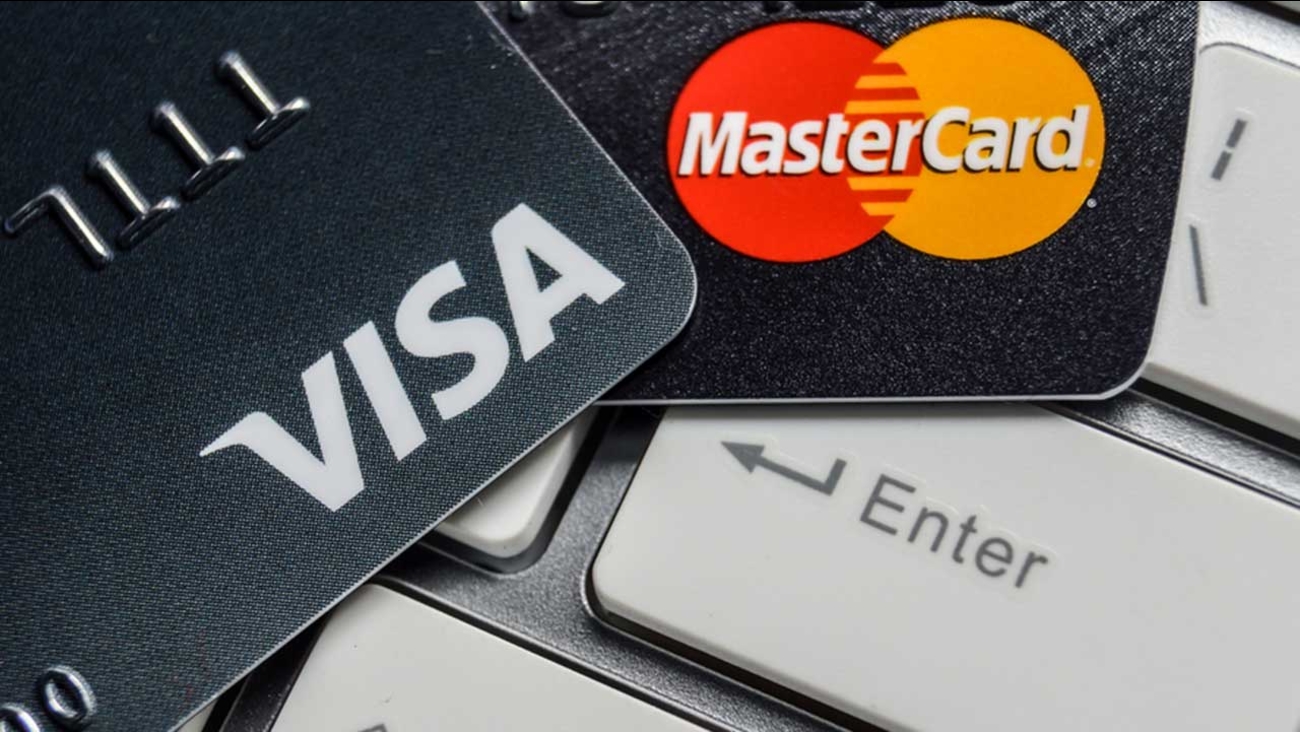 If you've been to a Cicis restaurant recently, you may want to check your bank account and credit statements.

The Coppell, Texas-based chain announced its systems were impacted by malware back in early March. The company says it received reports from several restaurants that point-of-sale systems were not working properly. After an investigation, malware was found on some of the cash register software. Stores impacted include several across the Houston-area and state of Texas.

Cicis says the data breach started in March and those threats were eliminated on a store-by-store basis through this month.

"While we believe most of the breaches were remedied within a few weeks of the intrusion, out of an abundance of caution we are not declaring some restaurants as threat-free until they were reviewed by our forensic analyst this month," the chain said in a statement.

Additional details of the breach and resources to protect your identity can be found online at cicis.com/news.