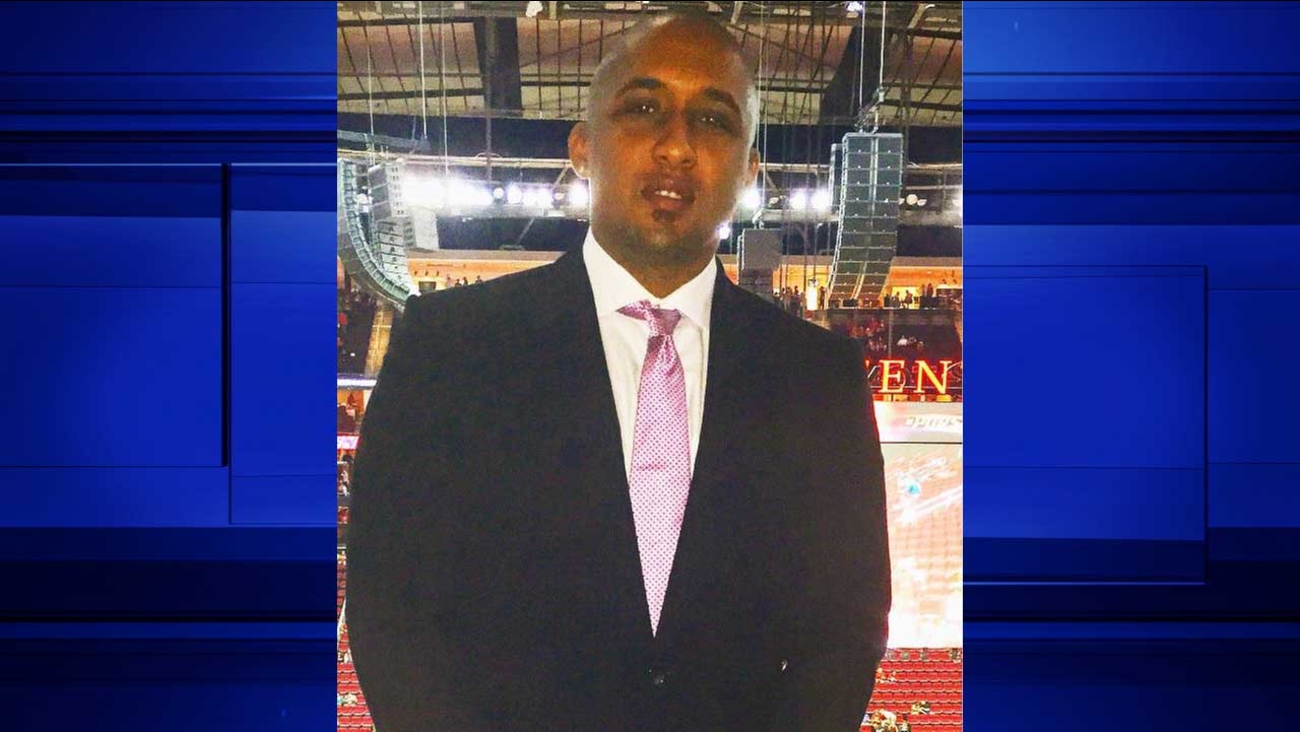 Moses Malone, Jr., says he was assaulted and robbed at a Houston club.

HOUSTON (KTRK) -- Four men are wanted for the robbery and assault of Moses Malone Jr., son of basketball legend Moses Malone. Malone Jr. was attacked outside of a nightclub in June. Malone claims his jewelry was stolen during the attack. At least four of the men had guns, according to a Houston Police Department spokeswoman.