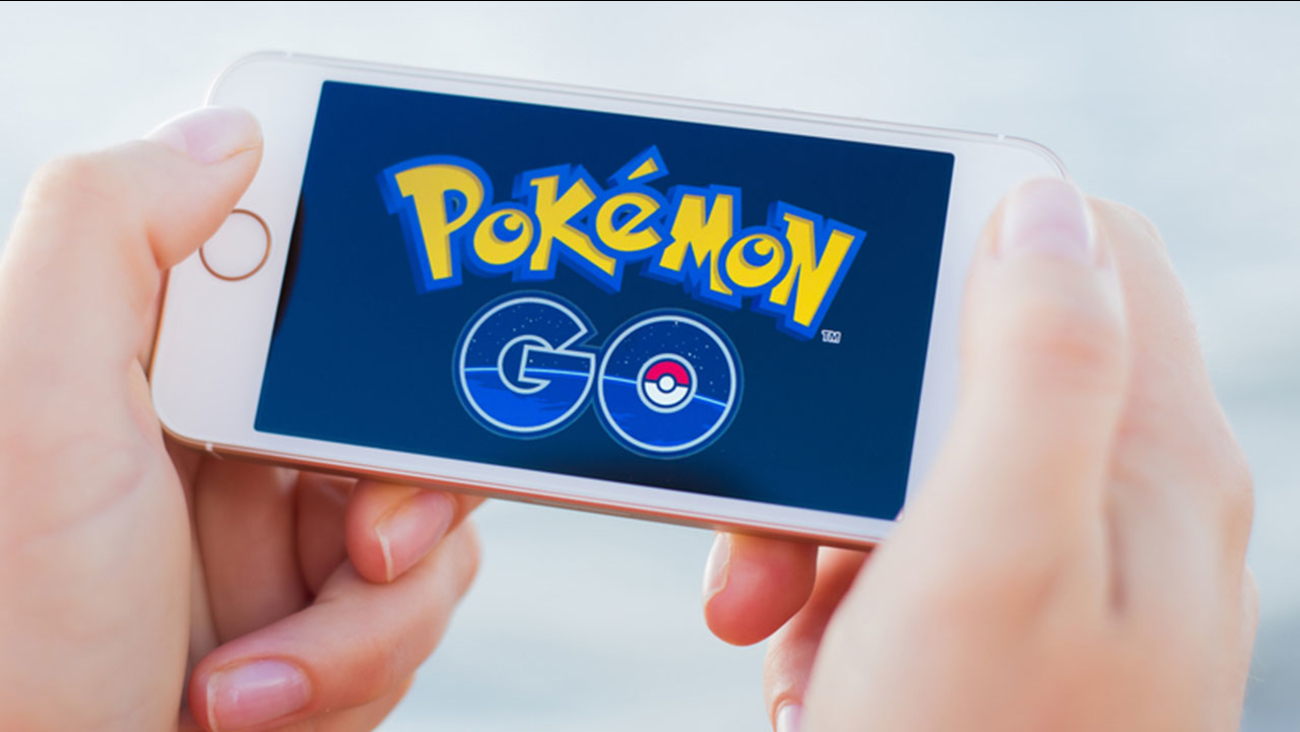 AP
PALM COAST, FL -- Authorities say a Florida man fired shots at two late-night Pokemon Go players in a car outside his house but no one was injured.

Flagler County Sheriff's Office spokesman James Troiano says in a news release that the homeowner awoke to a noise outside about 1:30am Saturday and saw a car sitting in the road in front of his house. He told authorities he got a handgun and approached the vehicle.

Troiano says the two teens in the car sped away and the man fired several shots at them.

Later that morning, he says, the mother of one of the teens called the sheriff's office when they realized the car had a flat tire and several bullet holes in it. She told officials the two had been playing the smartphone app.

The release says the investigation is ongoing.
Related topics:
floridapokemon gopokemonguns
Copyright © 2020 by The Associated Press. All Rights Reserved.
POKEMON