Trump-Pence campaign logo too probing for some 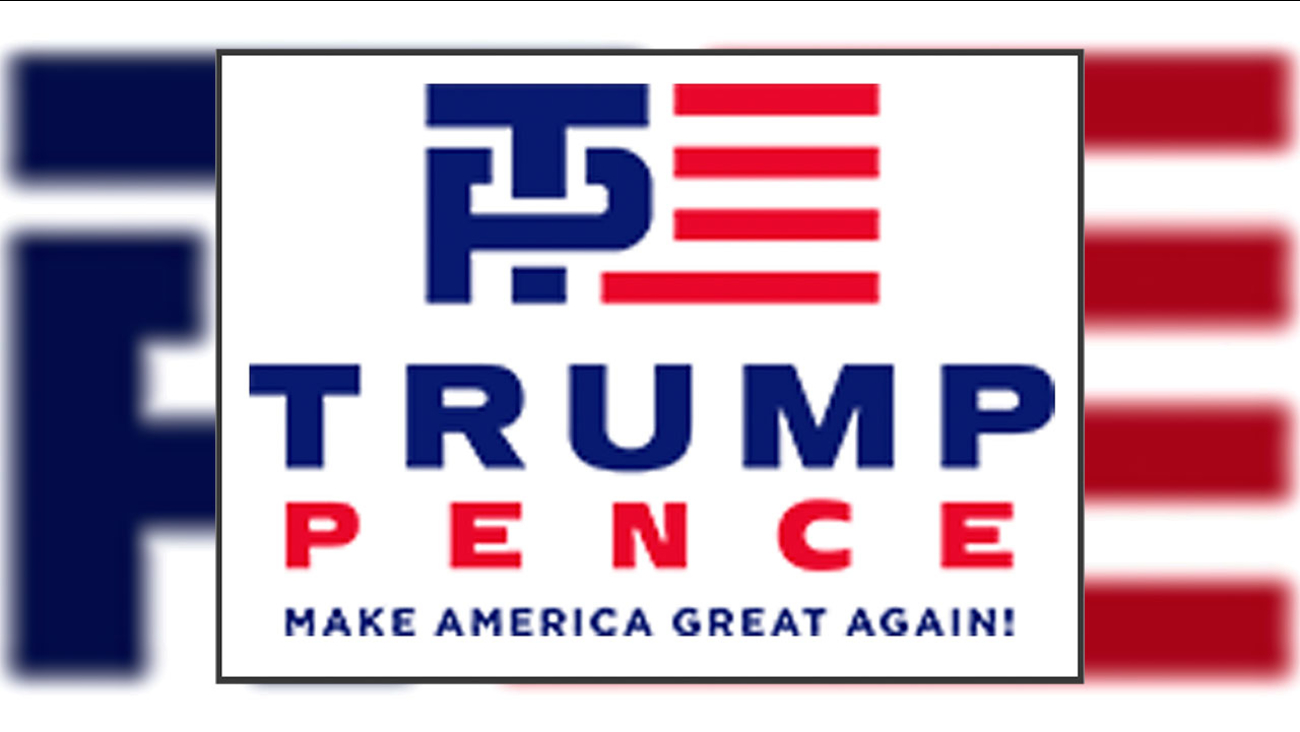 The Trump-Pence campaign logo is taking the web by storm -- for all the wrong reasons.

As the Internet was quick to point out, however, Trump's "T" seems to carry an adult-themed undertone as it pokes through Pence's "P."

in case any news outlets want to use the Trump-Pence logo, i made it safe for TV pic.twitter.com/mxozHMzam6

"I think that it's very clear that Trump is the dominant partner in this relationship," design expert Cyrus Highsmith told the Associated Press. "The only thing I can guess is that Trump wants to make sure that everyone knows that he's in charge. It's totally in line with his personality."

Others still have also pointed out that Trump and Pence's initials are the same as an abbreviation for a popular home paper product.

"I think it's an oversight. I doubt they actually planned this," designer Matt Luckhurst explained to the AP. "It's something where they said good enough and they launched it out into the world." 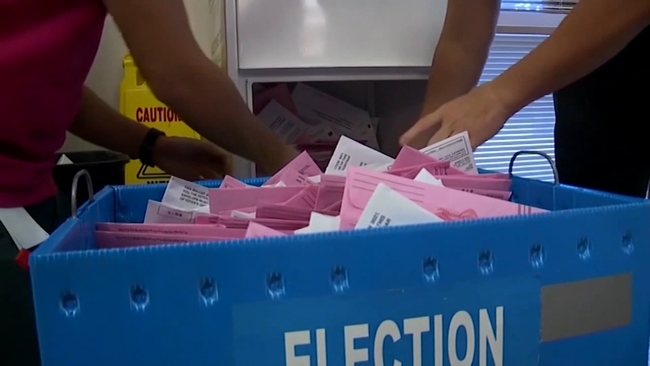 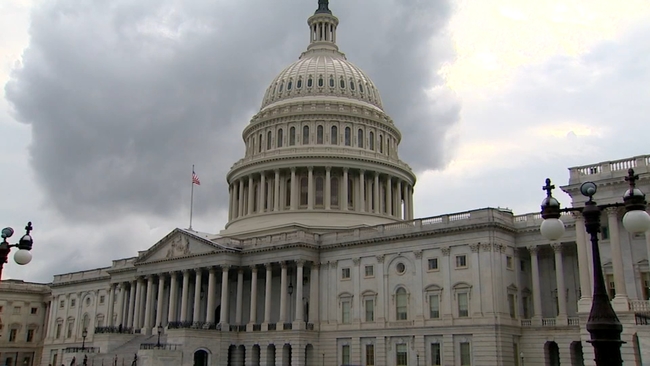