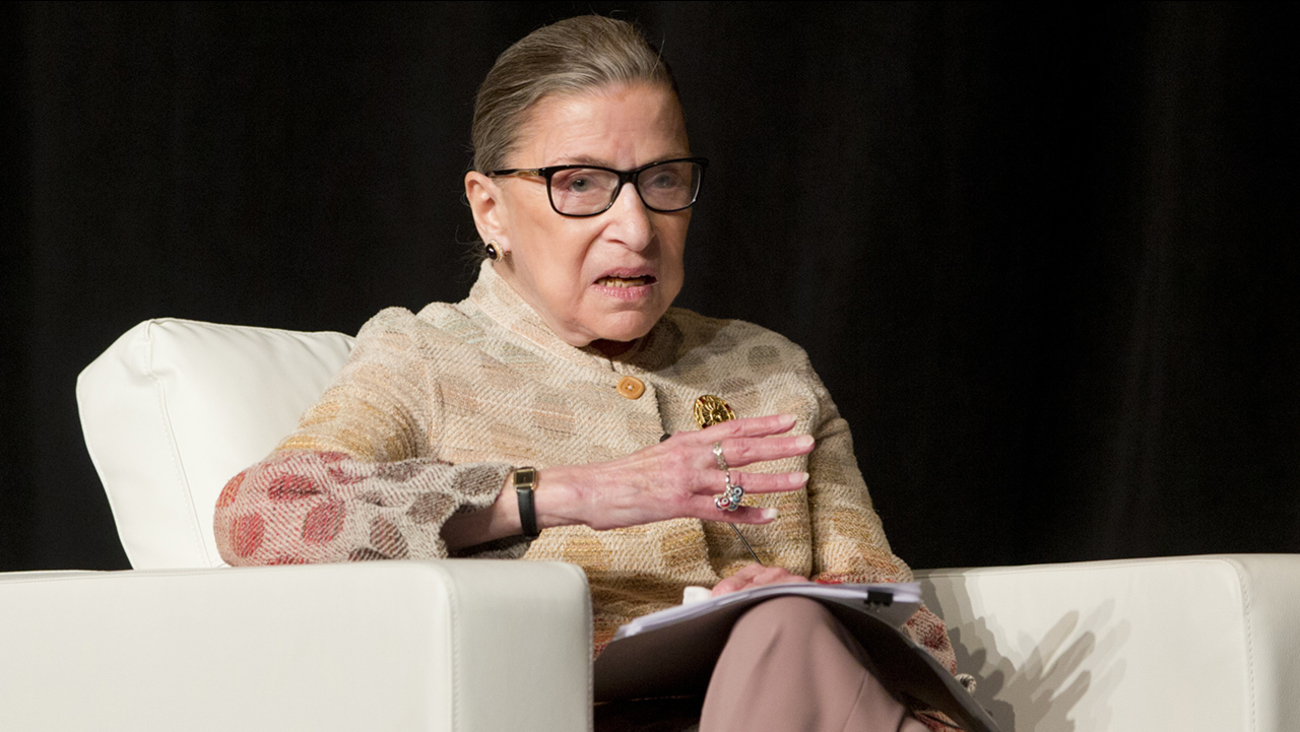 Ginsburg says in a statement issued by the court on Thursday that judges should avoid commenting on a candidate for public office. She promises to be more circumspect in the future.

Ginsburg told The Associated Press last week that she did not want to think about the prospect of the Republican Trump winning the presidency over Democrat Hillary Clinton. She escalated her criticism in subsequent media interviews, including calling Trump a "faker" who "really has an ego," in a CNN interview.

She herself came under attack for her comments in recent days, leading to Thursday's statement.

Trump jumped into the fray on Wednesday. He tweeted that the 83-year-old justice was an embarrassment for making "very dumb political statements about me. Her mind is shot - resign!" Ginsburg was appointed to the high court in 1993 by his opponent's husband, former President Bill Clinton.

Other Republicans have chimed in, including Senate Majority Leader Mitch McConnell of Kentucky, who called Ginsburg's remarks "totally inappropriate."