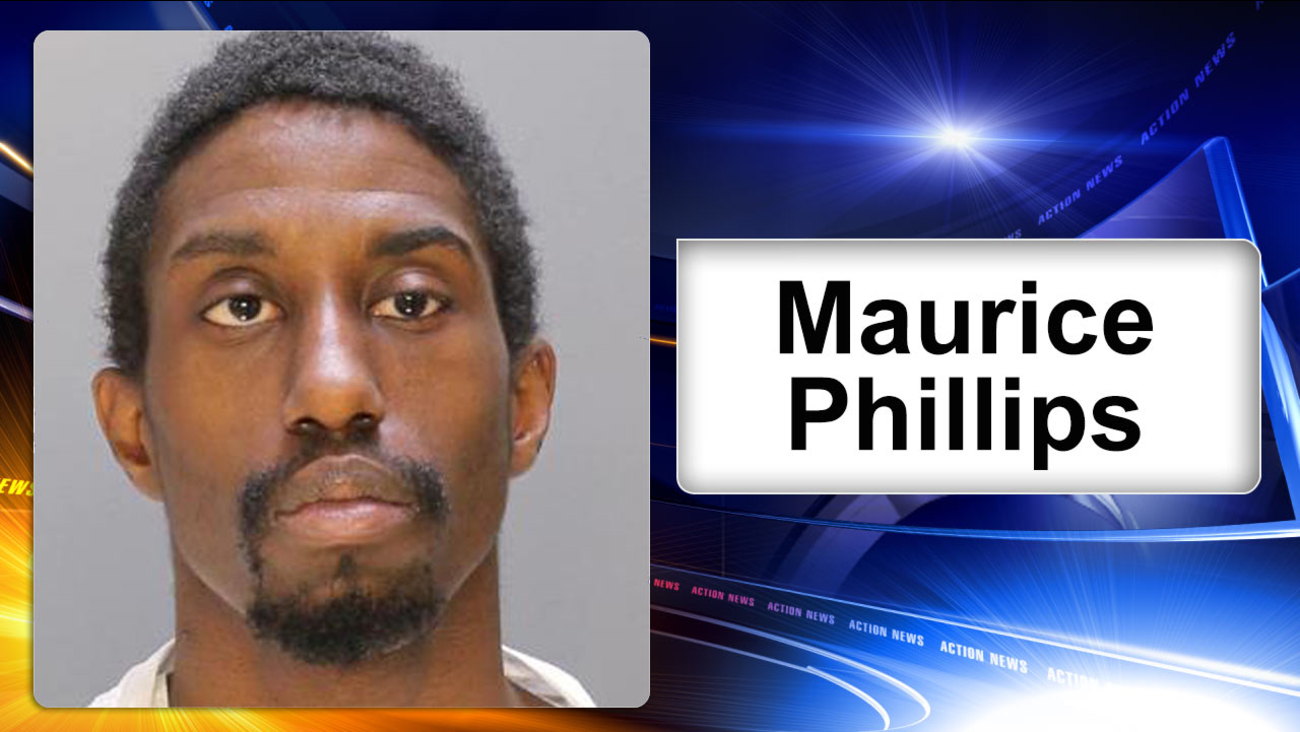 PHILADELPHIA, PA -- A Philadelphia father has been ordered to stand trial on charges he waved a gun around a bedroom with seven children present when it went off, killing his 4-year-old daughter.

The Philadelphia Inquirer reports 30-year-old Maurice Phillips appeared in court Wednesday for his preliminary hearing on charges including third-degree murder in the death of his daughter, Tahira.

Phillips' stepdaughter testified that he called the gun his toy and never pointed it at anyone but it went off, shooting Tahira in the head April 16.

He's also accused of striking his 5-year-old daughter and wiping blood onto her shirt in an apparent effort to shift blame. Police previously believed the girl's 5-year-old sibling was the shooter. Phillips fled but later turned himself in.
Related topics:
pennsylvaniashootingu.s. & worldfather charged
Copyright © 2020 by The Associated Press. All Rights Reserved.
More Videos
From CNN Newsource affiliates
TOP STORIES