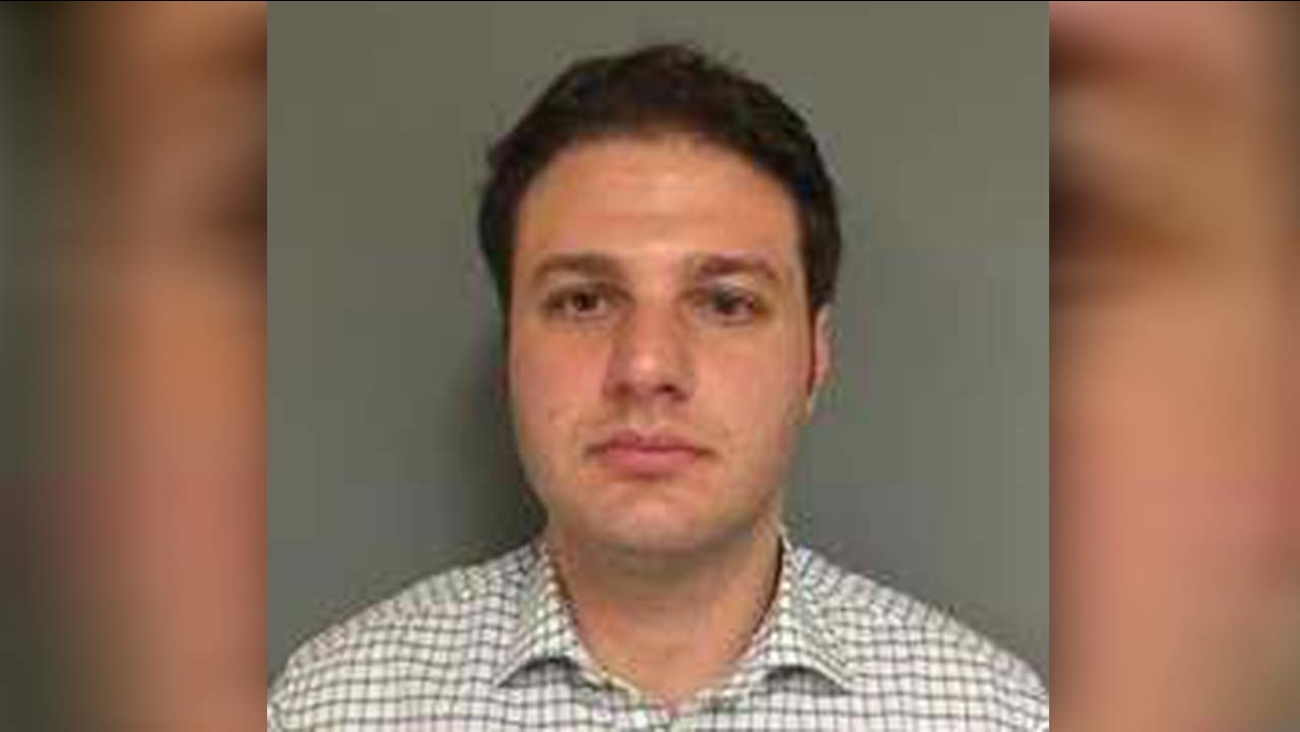 NEW HAVEN, CT -- A local TV meteorologist in Connecticut has been arrested on charges of possessing child pornography.

He's also charged with promoting a minor in an obscene performance.

WTNH has suspended Goldstein over the charges. His biography no longer appears on the station's website, and his social media accounts have been shut down.