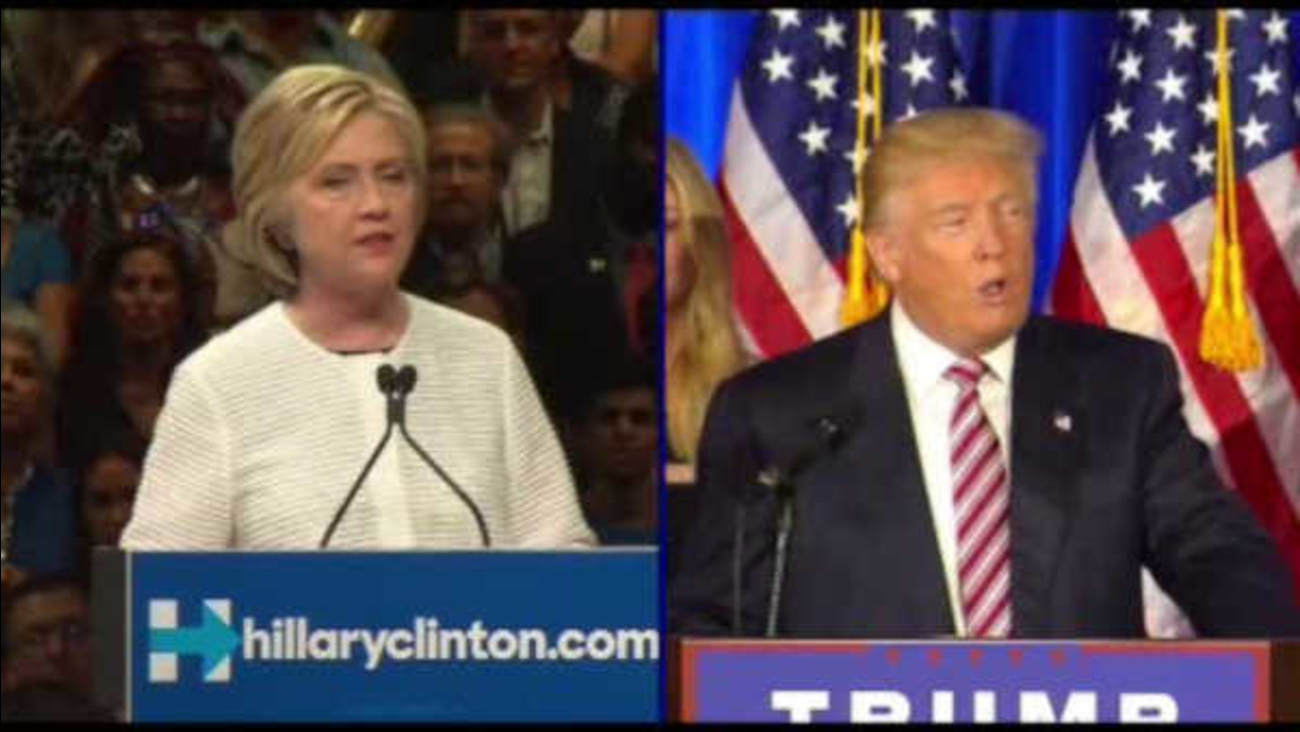 NEW BRITAIN, CT -- A Connecticut soft drink company is hoping to add a little pop to this year's presidential election by releasing two specialty sodas named for the presumptive nominees.

It's the third straight presidential campaign that Avery's has offered candidate-based drinks. The company will also be conducting a highly unscientific straw poll to track the race.

Hillary Hooch is a berry soda with ingredients that Metz jokes are classified.

Metz says his company will post the results of its straw poll each week on the company's Facebook page. He says the goal is to bring a little fun and perhaps some taste into this year's unusual presidential campaign.

The sodas are sold at local grocery stores and at the facility in New Britain. The company also takes phone orders.

Avery's has a good track record, too. Barack O'Berry outsold both John McCream in 2008 and Cream de Mitt in 2012. Both were red cream sodas.

There is a bit of a twist this year. Avery's also is selling versions of both sodas with blank labels so people can write in candidates if they wish. Metz says some customers have penned in Bernie Sanders' name. Others have put None of the Above on their labels.

Tina Maldonado, of New Britain, came into Avery's on Monday and bought a half-case each of Hillary Hooch and Trump Tonic.

She says she plans to give them away to friends.