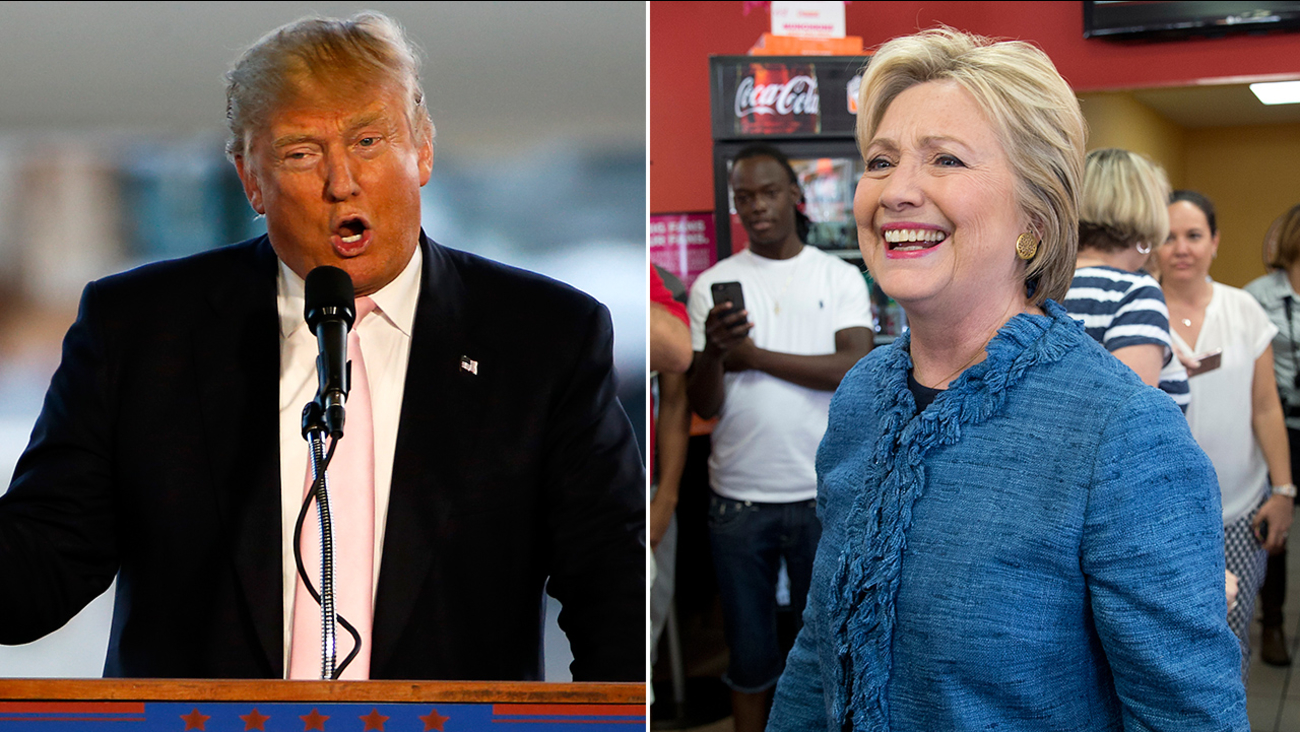 WASHINGTON -- Hillary Clinton and Donald Trump both called off political events Friday, hours after five police officers were killed in Dallas during a protest over fatal police shootings of black men in other states.

Trump, who had planned to address Hispanics in Miami, issued a statement calling the shootings "a coordinated, premeditated assault on the men and women who keep us safe." He said the earlier deaths of two black men in Louisiana and Minnesota were a reminder of "how much more needs to be done" to restore public confidence in law and order.

Clinton said she mourned the officers killed "while doing their sacred duty to protect peaceful protesters." The presumptive Democratic nominee postponed a rally in Pennsylvania with Vice President Joe Biden, but still planned to travel to Philadelphia for a scheduled appearance at the African Methodist Episcopal Convention.

Clinton aides said she was expected to address the shootings during her remarks.

The week's events mark the second time the presidential campaign has been upended by violence. Clinton and Trump both canceled events in the aftermath of last month's mass shooting at an Orlando nightclub, including the Democratic candidate's first appearance alongside President Barack Obama.

On Tuesday, Alton Sterling was shot in Louisiana after being pinned to the pavement by two white officers, an altercation that was captured on cellphone video. The following day, Philando Castile was fatally shot in a car by a Minnesota officer, with the aftermath livestreamed on Facebook by his girlfriend.

"America woke up to yet another tragedy of a life cut down too soon.," Clinton tweeted after Castile's death. "Black Lives Matter."