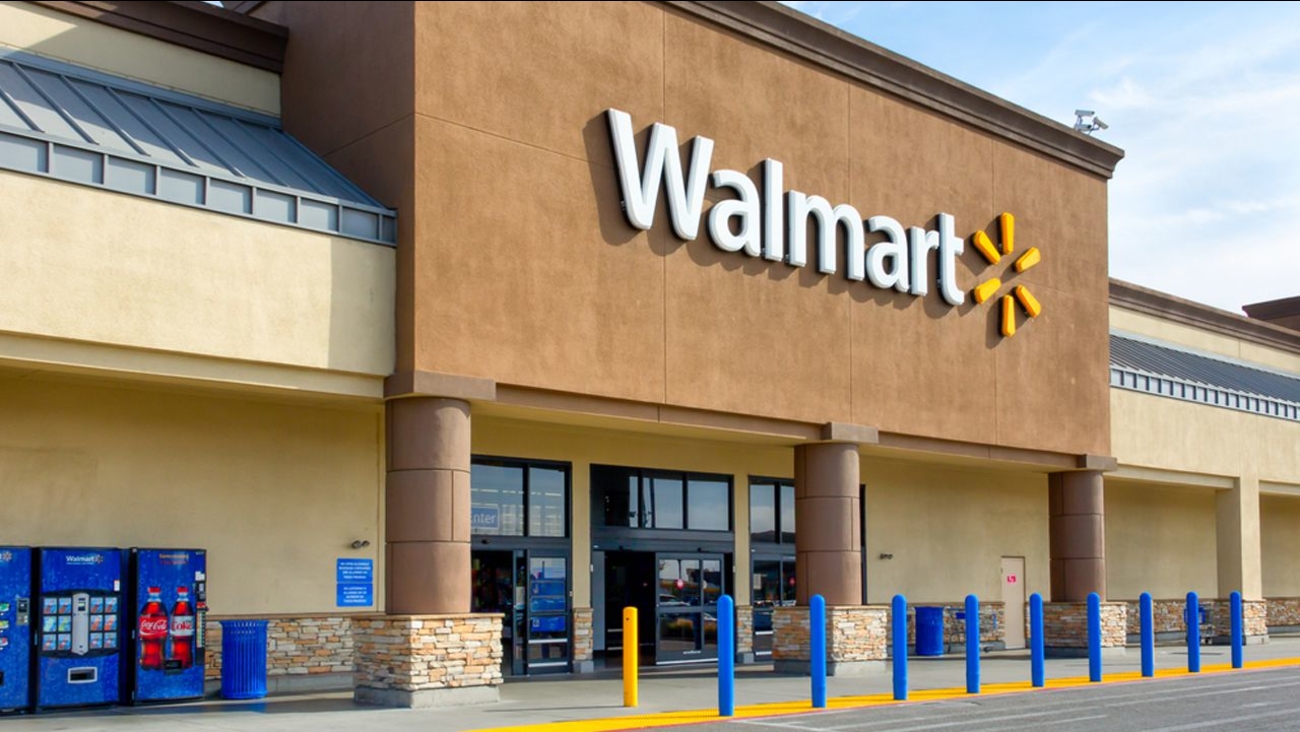 GATES, NY -- Authorities are continuing to investigate a 30-person brawl at a western New York Walmart that led to four arrests.

Gates Police Chief Jim VanBrederode says the fight started around 7 p.m. Sunday after two 17-year-olds made fun of a dress worn by a 24-year-old woman. He says the altercation quickly escalated into a melee.

The chief says people went into the sporting goods section of the store and got baseball bats to use in the fight.

Police say a 17-year-old girl threw a can of food at a 52-year-old man, hitting him in the head. She's charged with assault, harassment and related offenses. Three others have been charged with disorderly conduct.

See video of the ordeal here, which was posted to social media: