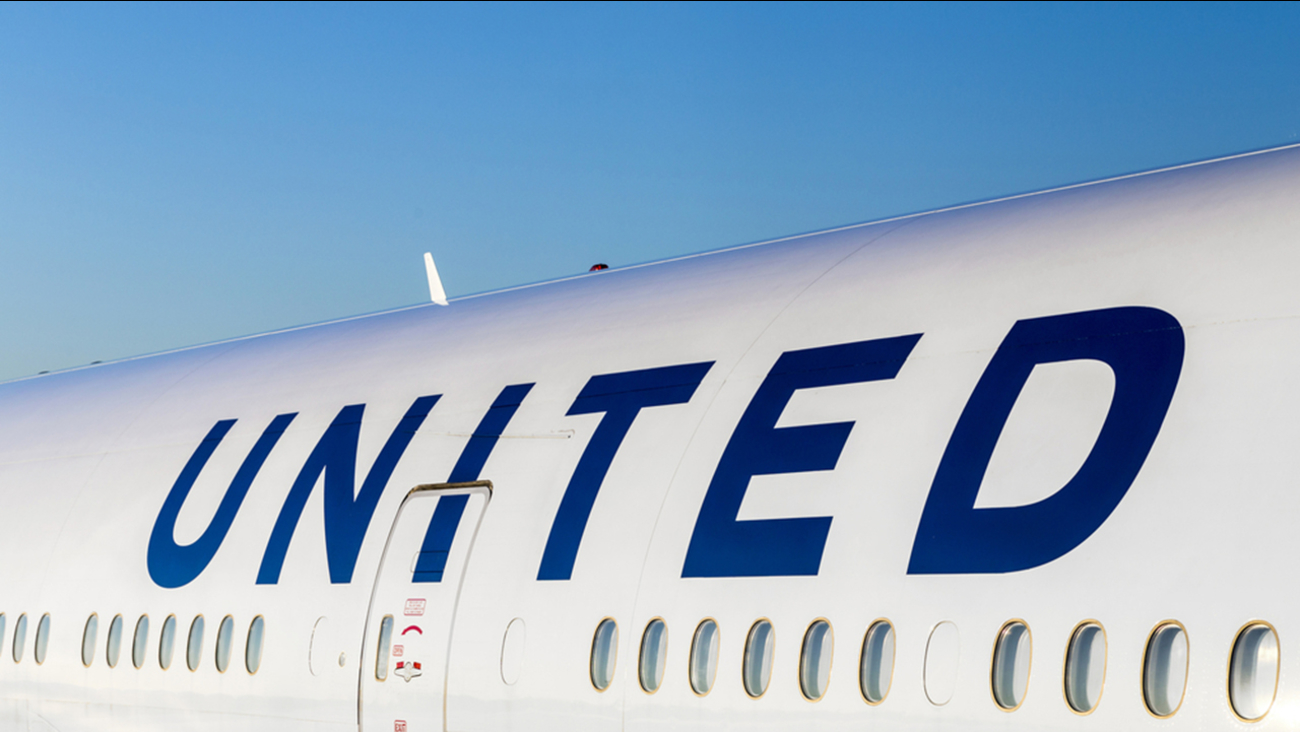 Eight U.S. airlines will begin a total of 20 round-trip daily flights as early as this fall between the U.S. and the Cuban capital, Transportation Secretary Anthony Foxx said. It has been more than 50 years since the last scheduled air service from the U.S. to the communist island nation.

Foxx said the decision won't be final until later this summer in order to provide a 30-day public comment period. Last month, the Transportation Department announced the approval of six U.S. airlines to begin service as early as this fall to other Cuban cities.

Most Americans still cannot legally visit Cuba. But the Obama administration has eased rules to the point where travelers are now free to design their own "people-to-people" cultural exchange tours with little oversight. Airlines still need to record - and keep for five years - the official reason why someone travels to Cuba, so reservation systems have been revamped to allow passengers to select one of the 12 permitted categories. They include family visits, official business, educational or religious activities.