Arrest made in deadly pizza shop shooting in SW Houston 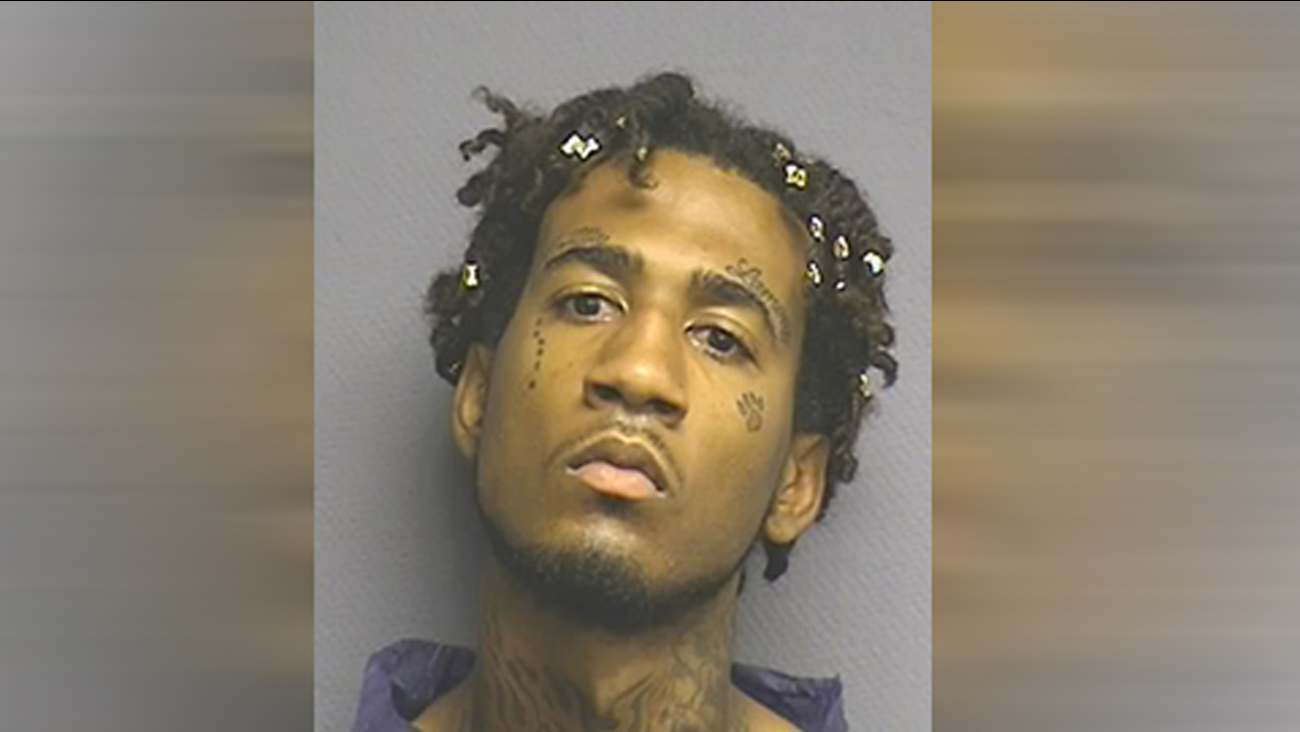 HOUSTON (KTRK) -- Charges have been filed against a man accused in a deadly shooting outside a southwest Houston pizza shop.

Houston police say Jeremiah Carter, 19, has been arrested in the murder of 26-year-old Yousef Almasri.

Police are investigating a deadly shooting outside a southwest Houston pizza shop.

Almasri was found by police around 1:25pm Monday after responding to a call about a shooting at Fuzzy's Pizza on Westheimer Road near Fondren.

Investigators say Almasri and Carter got into an argument. At one point, Carter allegedly pulled out a gun and shot Almasri. The suspect the fled the scene, police say.
Related topics:
houstonshooting
Copyright © 2020 KTRK-TV. All Rights Reserved.
More Videos
From CNN Newsource affiliates
TOP STORIES