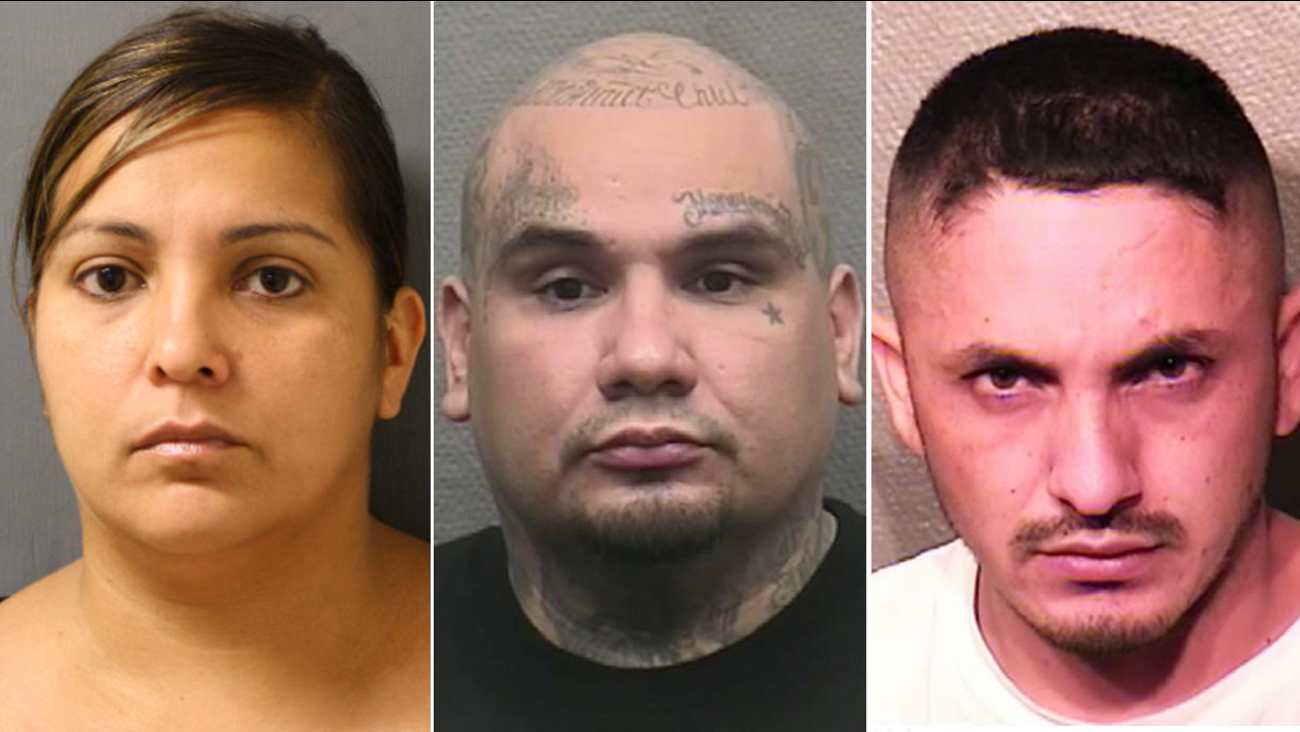 HOUSTON (KTRK) -- "Operation Wheels and Deals," which targeted organized crime across our area -- including a high-profile theft of musician Zane Williams' trailer last year -- has led to multiple arrests and charges filed, according to authorities.


The Houston Police Department, along with the Pasadena and Baytown Police Departments, Department of Public Safety and the Department of Homeland Security shared details of the joint agency operation that began in April 2015 today in Houston.
Police say charges range from narcotics to aggravated robbery and assault and engaing in organized crime.

Houston police say about 130 people were arrested so far, but others are still out there and the investigation is ongoing.

"Their job was to steal," a Houston police officer said today at a press conference. "They woke up in the morning, got dressed...and they went shopping, looking for something to steal. ... They knew what they were doing."