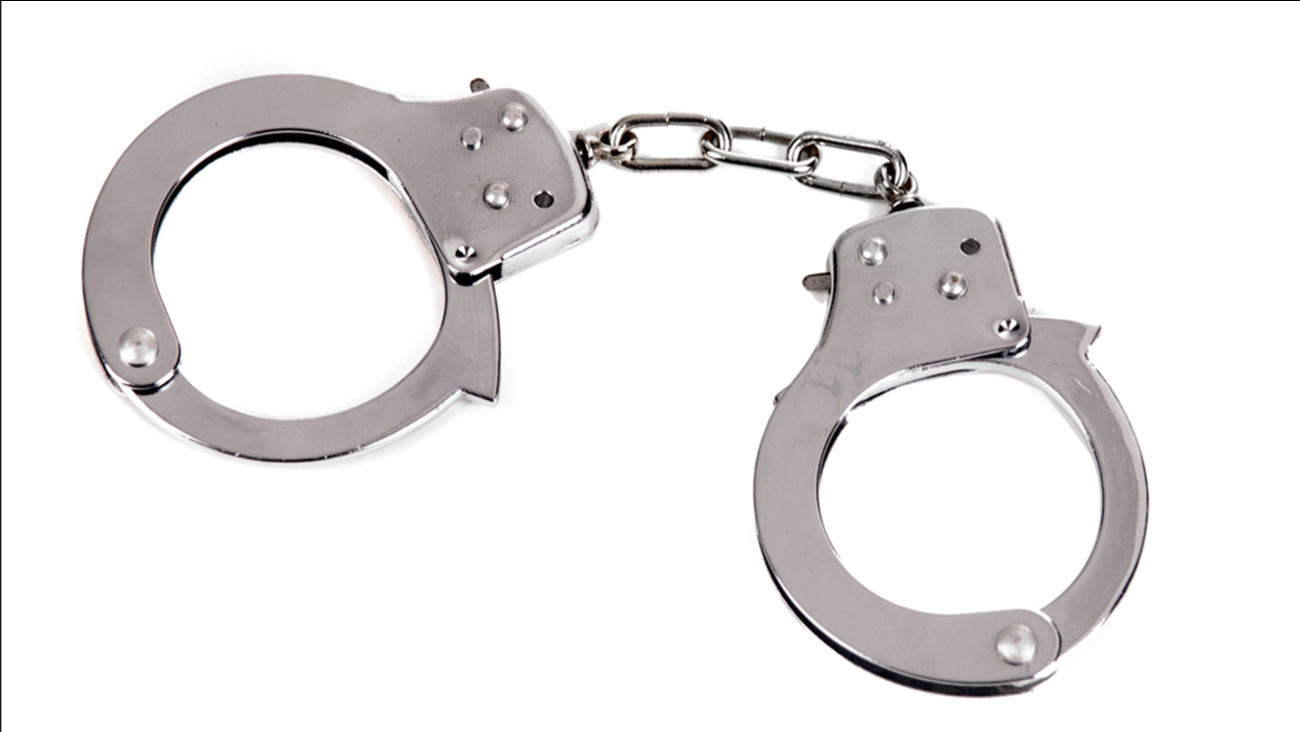 WACO, TX -- Police say a Waco man has been charged with intoxication assault and intoxication manslaughter after two pregnant women riding his vehicle were critically injured when he crashed into a utility pole and their unborn children didn't survive.

Police say Miller was "under the influence of an intoxicant" and distracted by his cellphone when he veered off the road and struck the pole.