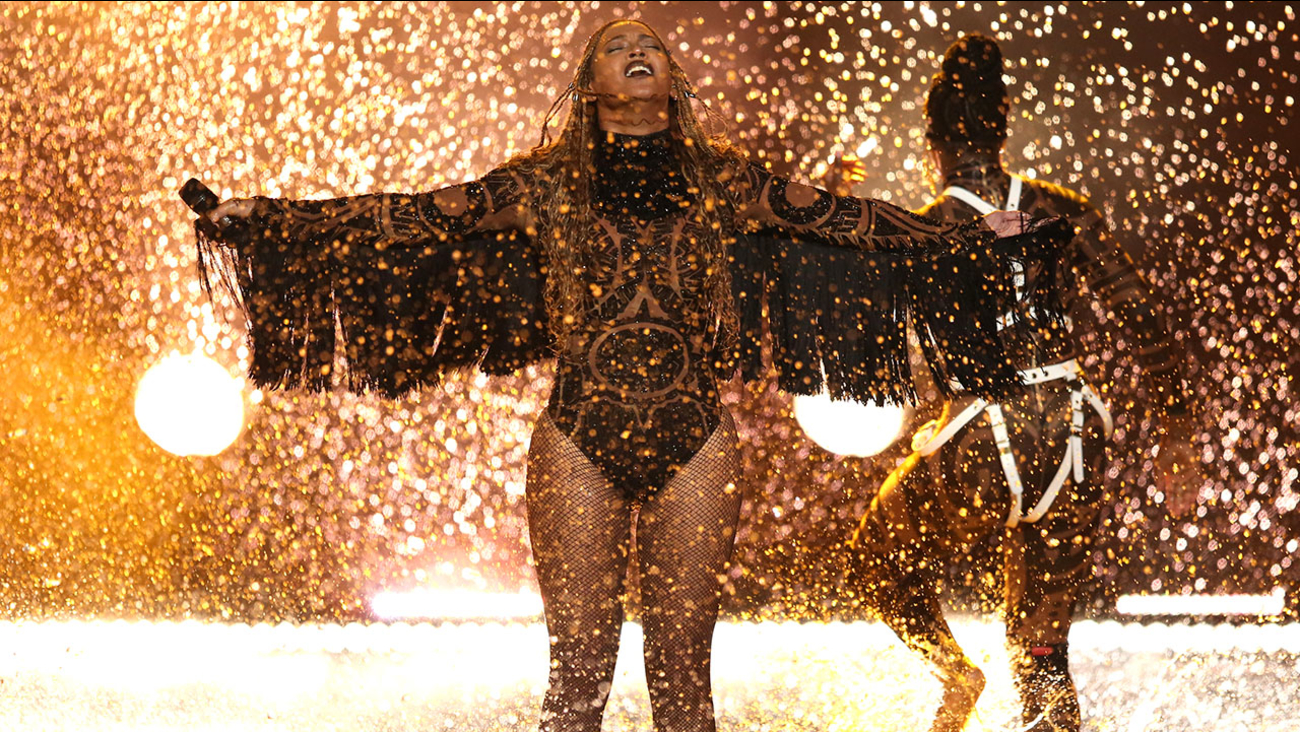 LOS ANGELES -- A politically charged BET Awards delivered an exciting night of tributes for Prince and Muhammad Ali between calls for action over gun violence, civil rights and presidential politics. These are the top moments from Sunday's awards show held at the Microsoft Theater in Los Angeles. 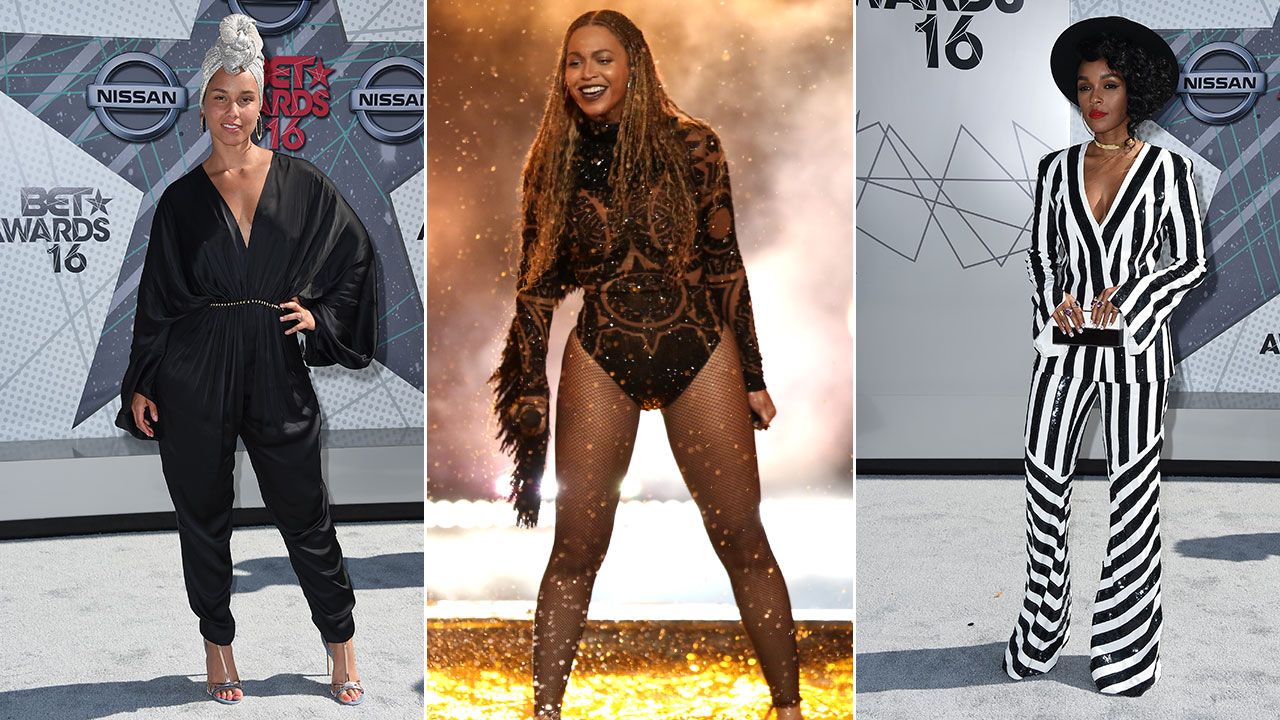 After BET dissed the Billboard Music Awards for their Prince tribute in May, the cable network lived up to that challenge by honoring Price in a show-long tribute.

The first of many performances was introduced by comedian Dave Chapelle, who said "that literally our hearts were broken" over the death of Prince on April 21.

Artists such as the Roots, Erykah Badu, Bilal, Maxwell, Stevie Wonder and more gave a multifaceted reflection on the late artist's musical gifts.

But BET ended on a high note when drummer Sheila E., Prince's longtime friend, collaborator and onetime fiance, took the stage to close out the show. She wailed on the drums in between singing a medley of songs featuring a full band, with horn section and dancers that got the crowd dancing.

There was no subtlety to the political messages during this year's award show with multiple references to the upcoming presidential election - none of them in favor of presumptive Republican nominee Donald Trump.

There was a very direct warning from Taraji P. Henson, who won the best actress award.

"For those who think, you know, 'He's really not going to win' - think again," Henson said during her acceptance speech. "We really need to pull together and turn this country around."

Finally BET Chairman and CEO Debra Lee championed the recent Democratic sit-in on the House floor over gun control legislation and called for a stand against gun violence during upcoming local and national elections.

After a long night of political speech, actor and activist Jesse Williams delivered the night's most powerful statement after receiving a humanitarian award honoring his work for equal rights.

Williams demanded an end to police violence against blacks, mentioning the names of several victims, and got a standing ovation.

"We know that police somehow manage to deescalate, de-arm and somehow not manage to kill white people every day," Williams said. "So what's going to happen is we are going to have equal rights and justice in our own country, or we will restructure their function in ours. "

But he also called out commercialization of black culture, armchair critics and "conditional freedom."

Even Samuel L. Jackson applauded Williams later, saying it was like hearing from a 1960s activist.

When Beyonce's dancers paraded down the BET Awards red carpet prior to the show, the rumors of an unannounced performance solidified.

A barefoot Beyonce in a fringed black outfit opened the awards show with her song "Freedom" in ankle deep water with dancers splashing around beside her, in a preview of her popular Formation World Tour.

To top everything off, Kendrick Lamar emerged out of the floor and then danced together with Beyonce with the stage glowing red behind them.

Unfortunately, Beyonce was not on hand to accept her awards later during the show, as her mother explained that she had to immediately jump on a plane to London for her tour.

The BET Awards also paid tribute to another cultural icon - the late Muhammad Ali - with a heartfelt speech by his daughter, Laila Ali.

Known as the "Greatest of All Time," Ali had a huge influence on hip-hop artists either through his pre-fight speeches or through his personal struggles and spiritual convictions. He died on June 3 after a long battle with Parkinson's disease.

His daughter, also a retired boxer, got choked up as she stood in front of photo of her father holding her as an infant.

She closed her speech with a simple, but important request, saying, "If he was here today, he would ask you to pray not just for our family, but for all of mankind."
Related topics:
arts & entertainmentprincebeyonce
Copyright © 2021 by The Associated Press. All Rights Reserved.
More Videos
From CNN Newsource affiliates
TOP STORIES