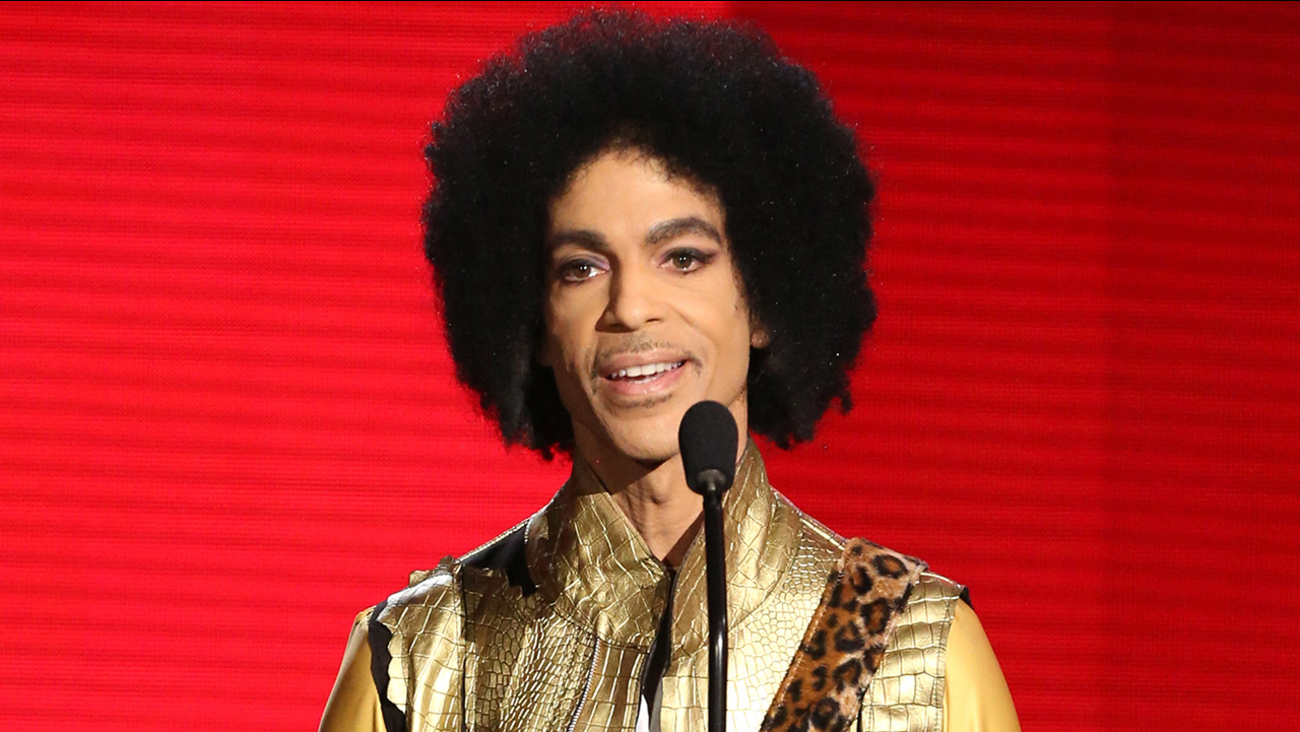 In this Nov. 22, 2015 file photo, Prince presents an award at the American Music Awards in Los Angeles. (Matt Sayles/Invision/AP, File)

MINNEAPOLIS, MN -- DNA test results show a Colorado prison inmate is not Prince's son, a person who has seen a sealed document said Wednesday, and therefore is not entitled to inherit a fortune worth up to $300 million.

The person spoke to The Associated Press on condition of anonymity because the person was not authorized to release the finding that Carlin Q. Williams is not Prince's son.

Prince died of an accidental drug overdose on April 21 and no will has emerged for him. He had no known surviving children.

Williams claimed that his mother had unprotected sex with Prince at a Kansas City, Missouri, hotel in 1976. Williams, a 39-year-old Kansas City man whose long criminal record includes drug and domestic violence charges, is serving nearly eight years in federal prison for unlawfully transporting a firearm in a stolen vehicle.

An attorney for Williams did not immediately return messages seeking comment.

Under Minnesota law, Prince's sister, Tyka Nelson, several half-siblings, and a possible niece and grandniece currently stand to inherit shares of the estate. However, the judge overseeing the estate case has not set a deadline for filing paternity and kinship claims.
Related topics:
minnesotaprinceu.s. & world
Copyright © 2021 by The Associated Press. All Rights Reserved.
TOP STORIES
Experts answer your questions about COVID-19 in Texas
CDC issues new eviction ban for most of US through Oct. 3
Judge blocks Abbott's order to pull over vehicles with migrants
2 more Houston lawmakers arrested in DC during voting rights protest
Conroe PD sued over arrest that 'destroyed' life of former teacher
Here's when some of you could get a humidity break
Woman sentenced after arranging kidnapping of cousin killed by FBI
Show More
Bolivar Peninsula fisherman reels in 110-inch shark
Big 12 reportedly looking at Pac-12 partnership
34-year-old suspect's bond revoked in road rage murder of teen
Fort Bend Co. judge reinstates COVID protocols as cases spike
Victim of catalytic converter theft? This man may have a fix for you
More TOP STORIES News