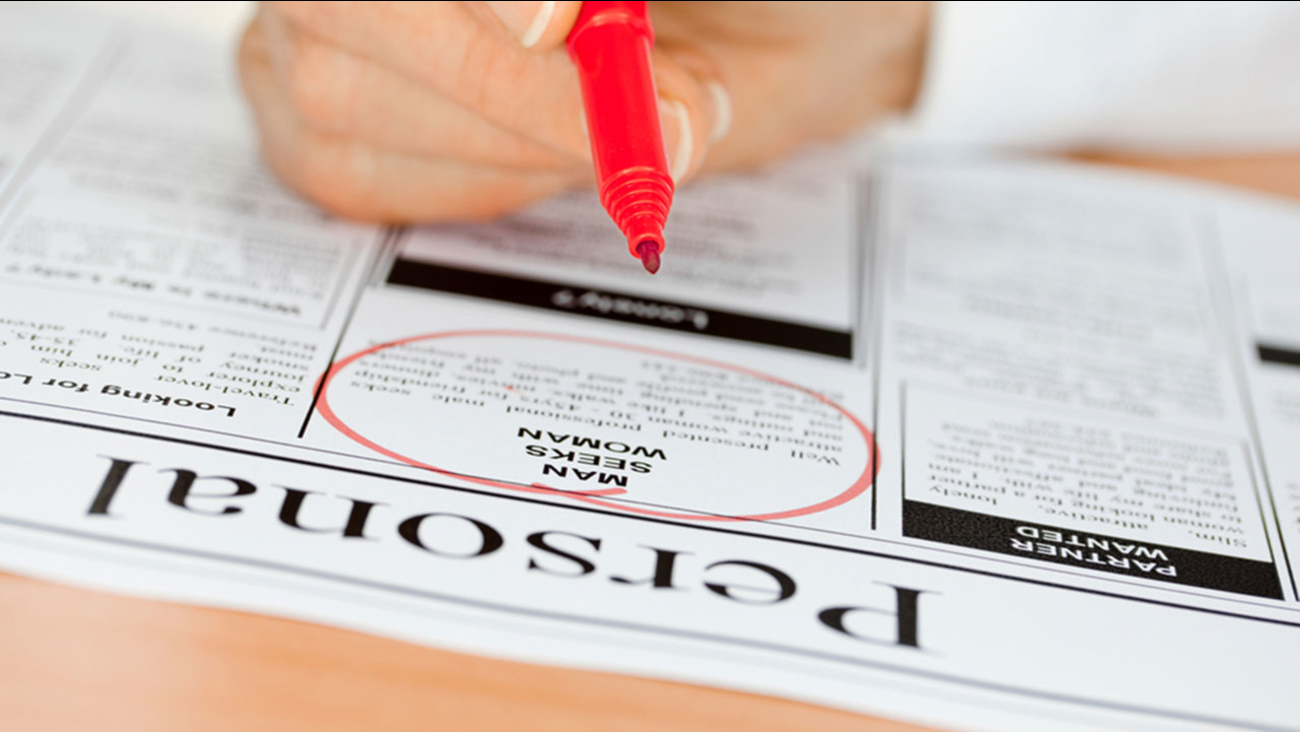 A Beverly Hills dad put out a full-page ad in Idaho hoping to find his son a wife - much to his son's chagrin. (Shutterstock)

BEVERLY HILLS, CA -- A Salt Lake City businessman said he was shocked to see a full-page advertisement in an Idaho newspaper inviting women to interview to be his wife.

Baron Brooks, 48, told The Spokesman Review that his father, a Beverly Hills resident, took out the $900 ad last Saturday in the Coeur d'Alene Press. Although he called the advertisement "embarrassing," Brooks says he will let his 78-year-old father go forward with the interviews.

"What am I supposed to do? He already did it," said Brooks, the owner of two health food stores.

His father, Arthur Brooks of Beverly Hills, said Monday that he wouldn't answer questions until after he interviews potential mates for his son on Saturday.

The ad lists criteria such as shorter height and conservative political views.

Brooks says his father recently vacationed in Coeur d'Alene and may have placed the ad because of the area's conservative politics.

He said his father has been ill and wants a grandson to carry on the family name.

Brooks compared his father to Larry David's character in the TV series "Curb Your Enthusiasm," saying he "thinks he does the right thing, and then it all blows up in his face."