Obama to seek healing in Orlando after mass shooting 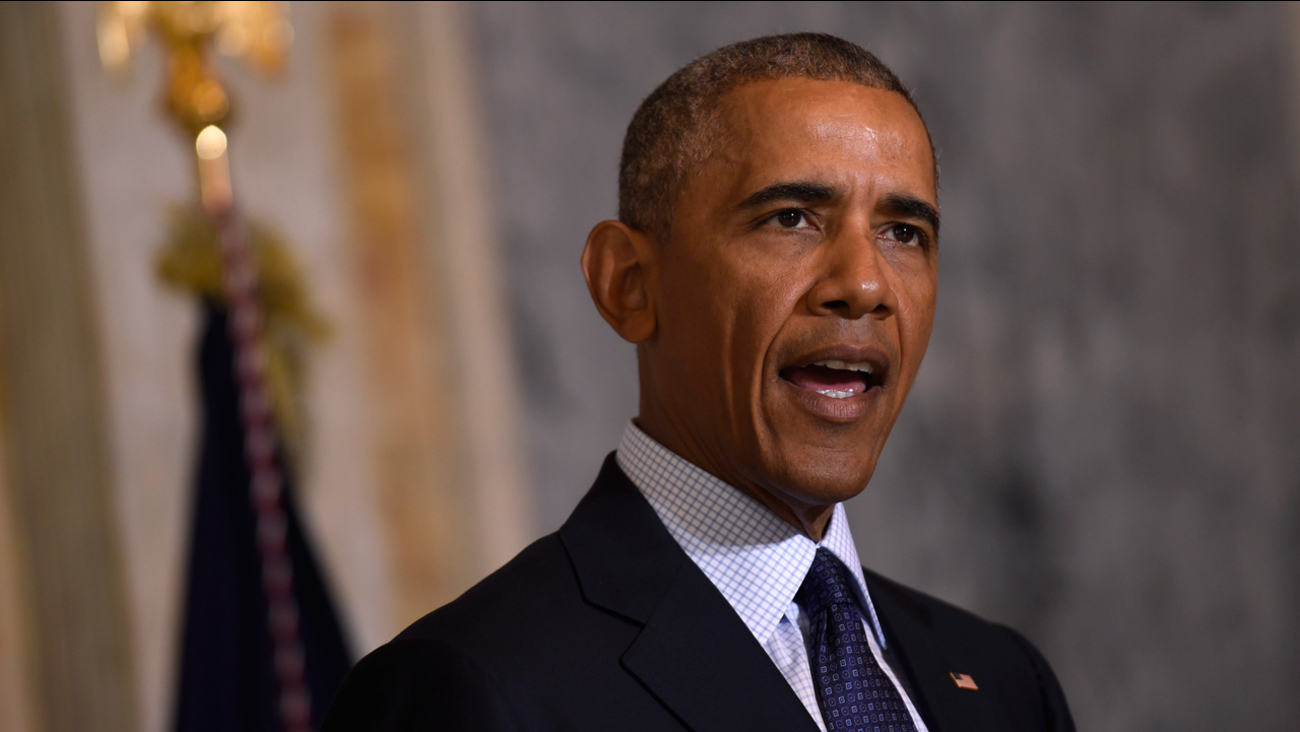 President Obama speaks in Washington, Tuesday, June 14, 2016, following a meeting with his National Security Council to get updates on the investigation into the attack in Orlando. (AP Photo/Susan Walsh)

WASHINGTON (KTRK) -- On a grim and delicate mission, President Barack Obama will offer solace and healing to a distraught Orlando, even as the political world turns the shooting into a fresh excuse to fight about terrorism and gun control.

In Orlando, Obama will confront an event whose causes seem to grow murkier by the day. Even as the families of 49 victims prepare to bury their loved ones, it's still unclear what confluence of factors led a 29-year-old Muslim born in New York to open fire in a gay nightclub where he may have been a frequent patron. 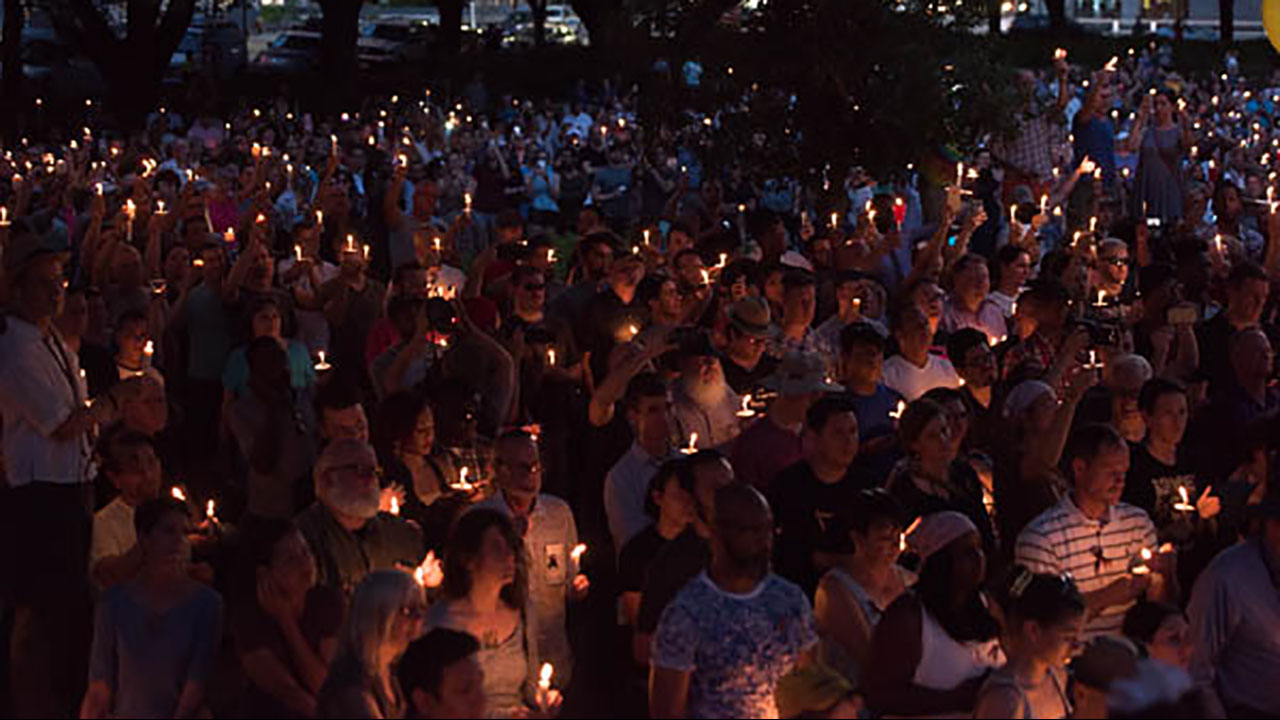 PHOTOS: Houston gathers downtown to remember Orlando victims
Hundreds of Houstonians gathered downtown on Wednesday to honor those lost in the Orlando shooting.

Typically, when the president visits a mourning community, the right message to deliver is relatively straightforward. After past incidents Obama has urged the nation to reject the attacker's ideology and do what it can to prevent such tragedies from happening again. This time, neither of those is clear.

White House press secretary Josh Earnest said Obama would deal with the ambiguity by focusing on the victims.

"The president's visit to Orlando has nothing to do with the individual who perpetrated this terrible attack," Earnest said Wednesday. He said Obama would tell Orlando's residents "that they're not alone, even as they endure what surely have been several dark nights."

The White House released few details in advance about how Obama would spend his afternoon in Orlando, and aides said the trip had been hurriedly arranged in a fraction of the time usually required to plan a presidential trip. But Obama planned to meet with families of the victims, as well as with the doctors, paramedics and other first responders who came to their aid.

Obama also planned to speak publicly during his visit "to make clear that the country stands with the people of Orlando, stands with the LGBT community in Orlando, as they grieve for their loss," Earnest said. Vice President Joe Biden was to join Obama in Orlando.

The president's call for rejecting bigotry against gays and lesbians is complicated by the possibility that the gunman, Omar Mateen, may have been wrestling with his own sexuality. The FBI has been looking into reports that Mateen frequented the nightspot and reached out to men on gay dating apps.

Another challenge is to strike the appropriate tone at a time when the initial shock over the deadliest mass shooting in modern U.S. history has quickly given way to a vicious political brawl in Washington and on the campaign trail.

Since the shooting, presumptive Republican presidential nominee Donald Trump has expanded his call for temporarily barring foreign Muslims from entering the U.S., even though the attacker was an American, and insinuated that Obama sympathized with or even supported terrorists. In a rare bout of public anger, Obama denounced both Trump and the GOP leaders who are still supporting him. Many of those Republican leaders also denounced Trump's rhetoric.

In Congress, the attack has spurred yet another bitter fight over gun control, exposing deep frustration among supporters of stricter gun laws that no level of mass casualty seems to be enough to force gun control opponents to reconsider. Democratic Sen. Chris Murphy, whose state of Connecticut shouldered the killing of 20 children in Newtown in 2012, led a filibuster on Wednesday to try to force a vote, insisting he would stay on the Senate floor "until we get some signal, some sign that we can come together."

Murphy and other Democrats are pushing a change to let the government prohibit people suspected of being terrorists from buying guns. In an unexpected twist, Trump said he planned to meet with the National Rifle Association "about not allowing people on the terrorist watch list, or the no-fly list, to buy guns."

For Obama, the trip to Orlando is an unwelcome return to one of the most difficult roles a president must fulfill: comforting the nation at times when few words seem capable of providing much comfort. Obama has lamented the frequency with which he's had to perform that duty, calling his inability to enact stricter gun laws the biggest frustration of his presidency.