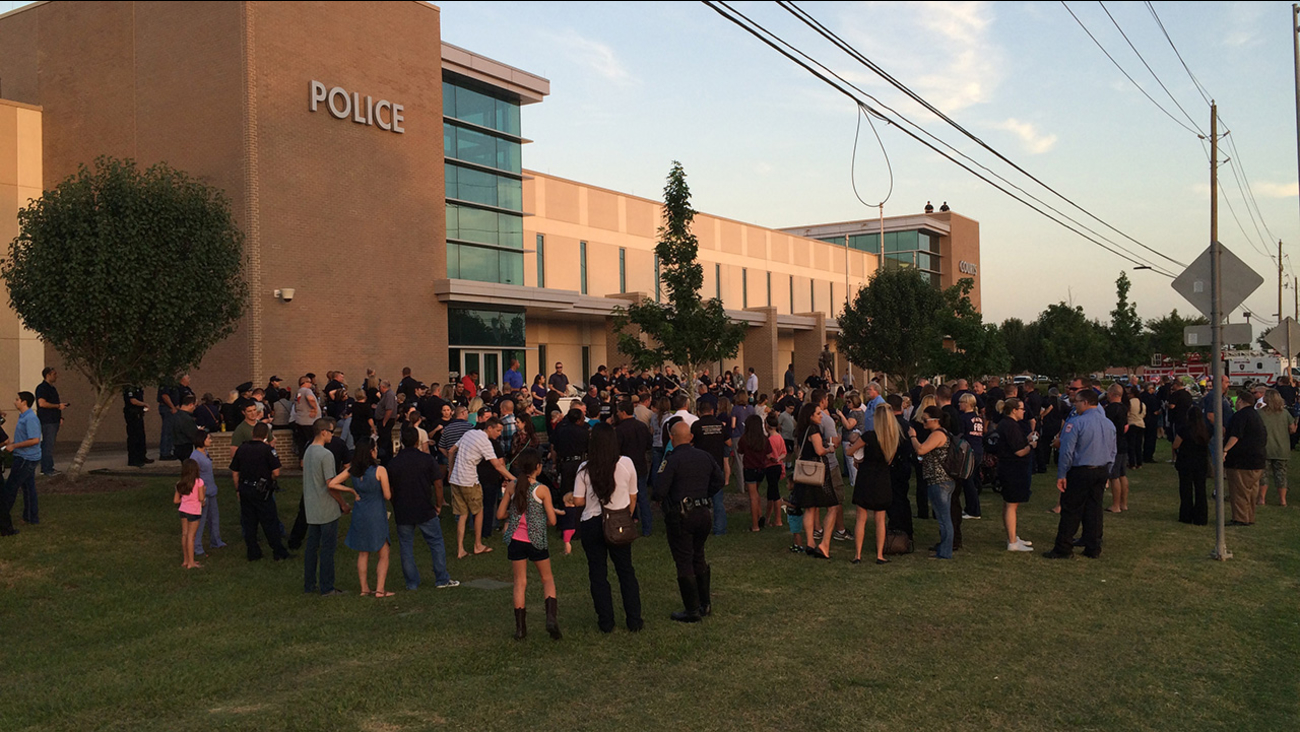 PEARLAND, TX (KTRK) -- Friends and family gathered to remember the Pearland police officer who was killed in an alleged DWI wreck last weekend.

Police say Amber Willemsen crashed into Endy Ekpanya early Sunday morning as the officer was responding to a call. Ekpanya died at the scene and Willemsen is still in the hospital with an extensive knee injury. 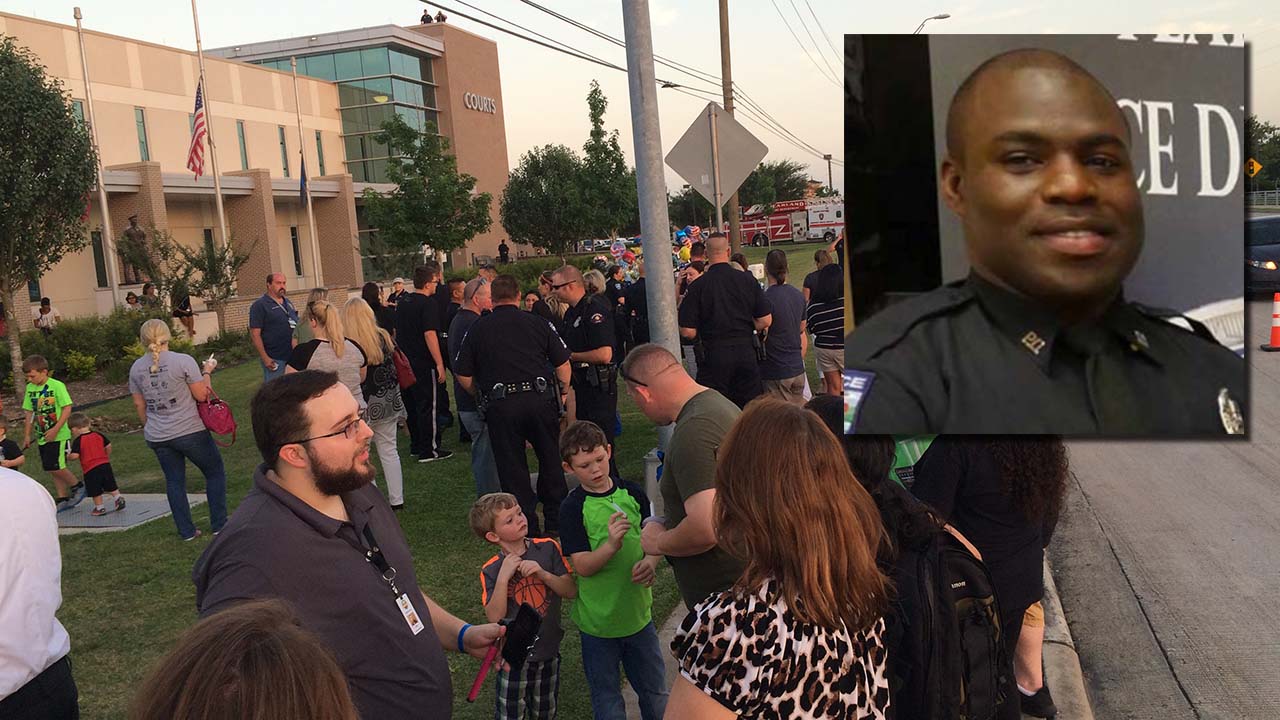 Willemsen is charged with intoxicated assault against a police officer.

A memorial has been set up at Hobby Airport by the TSA to honor Ekpanya. Another memorial sits outside the Pearland Police Department. It's where dozens of people gathered to remember the fallen officer.

Ekpanya leaves behind a 2-year-old son and a fiancee. His funeral will be held Tuesday. 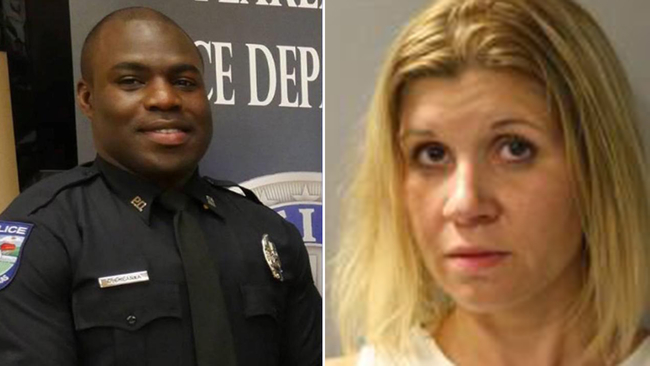 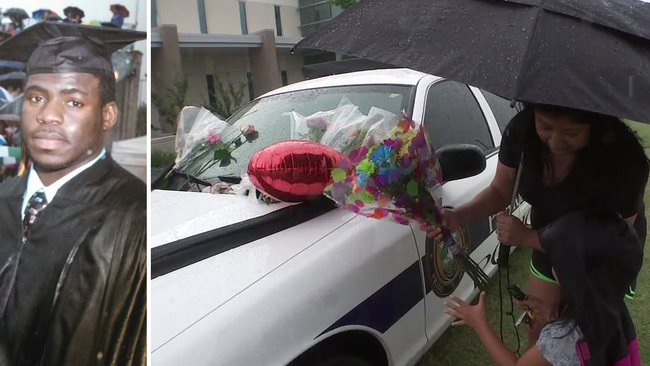 Mourners set up memorial for Pearland officer killed in crash 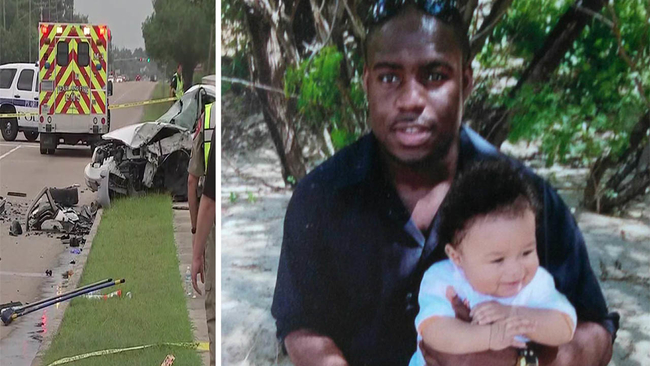