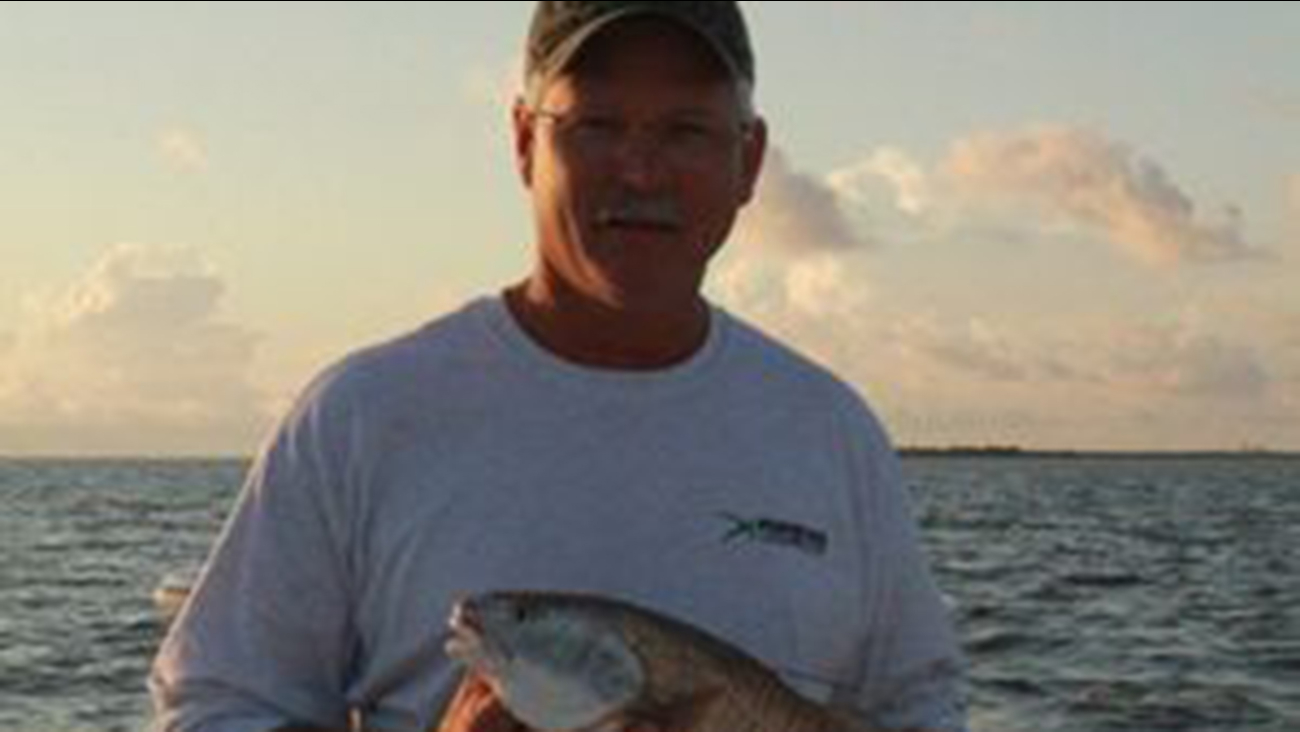 KTRK
By The Friendswood Journal
HOUSTON (KTRK) -- When the alarm went off at 4:15 a.m., Jeff Myers was almost too tired to go fishing, but he knew his girlfriend would be very disappointed if they didn't go. The Houston resident, reluctantly, got out of bed anyway to get ready. After picking up a quart of shrimp, the couple headed to the Texas City Dike to launch the boat. To further add to Myers' crankiness, when they got to the fishing spot, he noticed the quart of shrimp just purchased only had a few that were good enough size to fish with. Little did Myers know, his eager to go fishing girlfriend and those few good size shrimp were about to change his whole outlook on the morning.

Myers saw some good movement in the water and within a few casts he had a bite. As Myers reeled in the fish, he could actually see a tag protruding from the fish. Myers mood immediately turned into excitement as he told his girlfriend, "There's a tag on it!" Then his excitement turned into worry as the thought crossed his mind, the tag might be from last year. His hands were shaking with excitement as he tried to read the little, tiny numbers on the tag and about ten minutes later he determined it was definitely a 2016 CCA Texas STAR Tag.

Myers is now the lucky winner of a 2016 loaded Ford F-150 "Texas Edition" XLT SuperCab, pulling a brand new 23' Haynie BigFoot boat rigged with a Mercury 150L Pro XS OptiMax motor and Coastline trailer prize package, which will be awarded to him at the STAR Awards Ceremony in October.