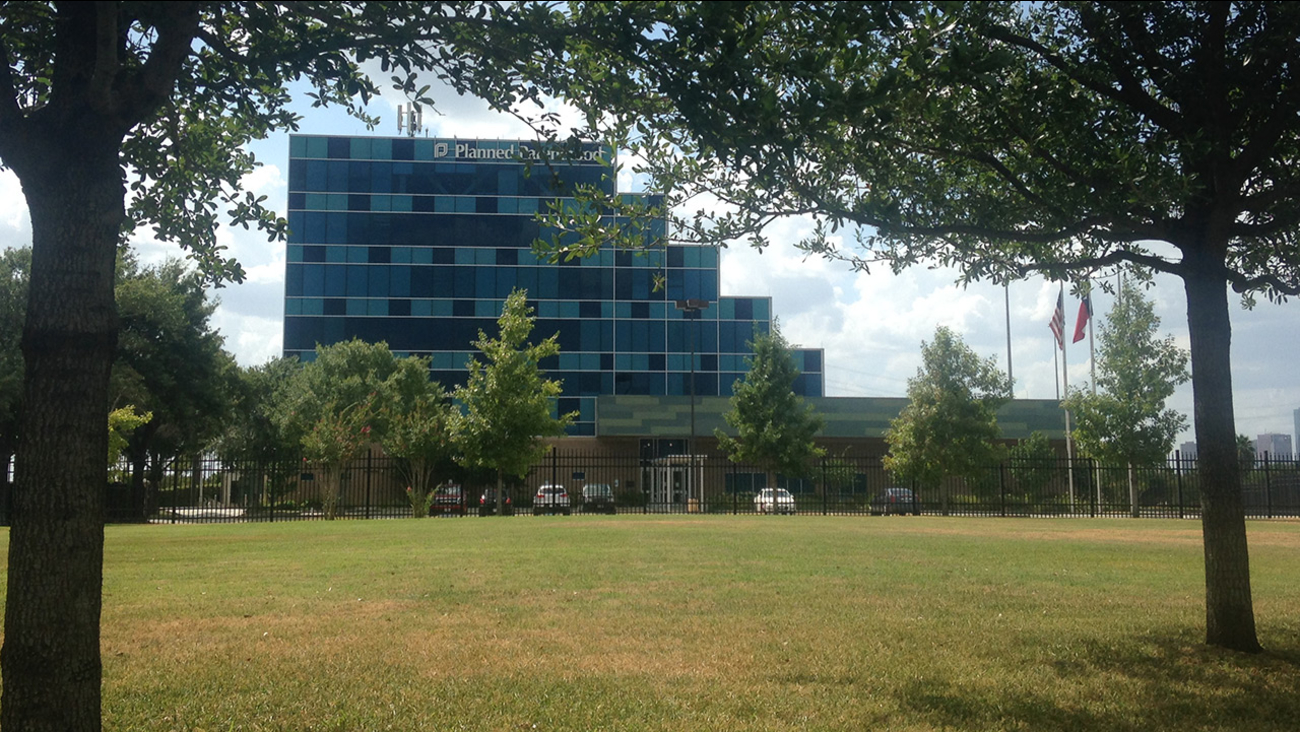 HOUSTON (KTRK) -- One charge has been dropped against an anti-abortion activist who took part in an undercover Planned Parenthood video.

The misdemeanor charge of attempting to sell body parts was dropped against David Daleiden. He remains charged with a felony indictment of tampering with a government document.

Harris County District Attorney Devon Anderson said, "The basis for the judge's ruling was not raised by the defense at any time. We do not intend to appeal the judge's decision. Our office remains focused on the felony charge pending in the 338th District Court."

Daleiden and Sandra Merritt were charged for allegedly showing the Houston Planned Parenthood clinic fake California driver's licenses while pretending to be from a research company called BioMax.