Surgeons and survivors of Orlando mass shooting speak of attack 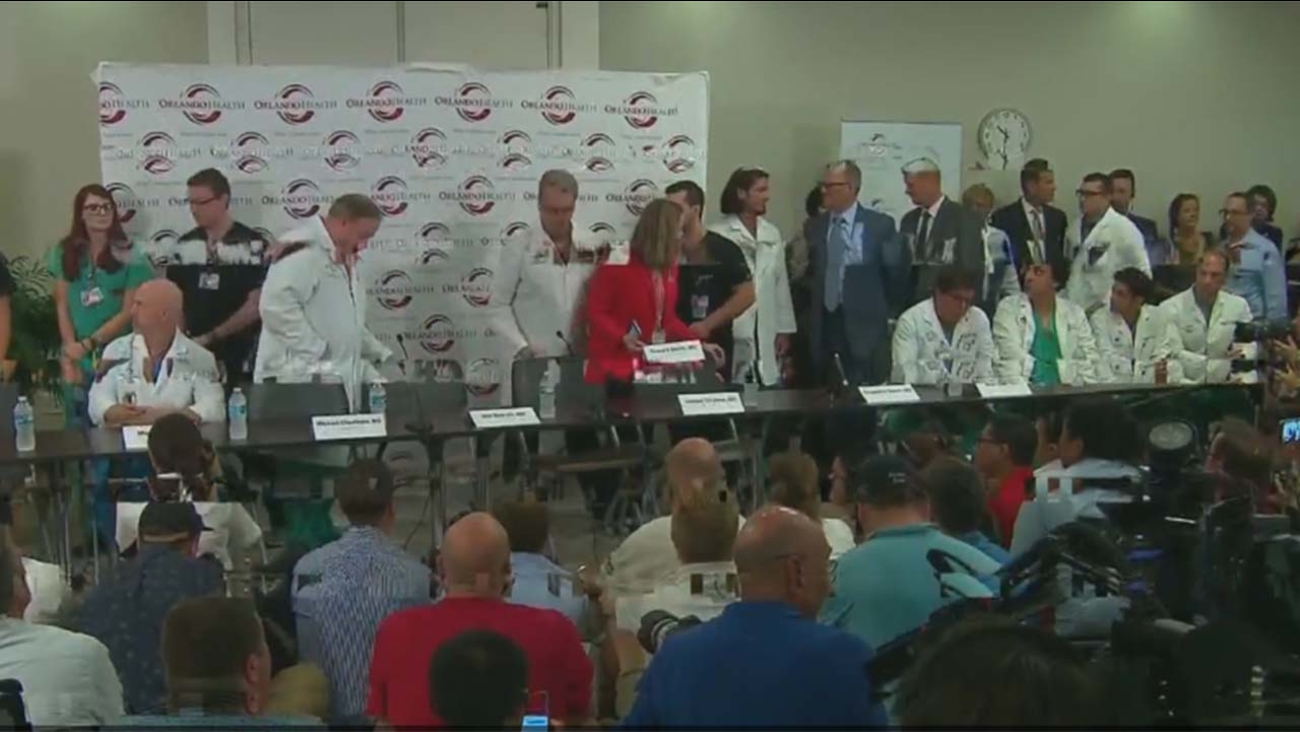 ORLANDO, FL (KTRK) -- Surgeons and survivors of the Orlando mass shooting are speaking of the attack at a press conference at the Orlando Regional Medical Center.

See the above link for live streaming news events from abc13.

Orlando Regional Medical Center's trauma surgeons were among the first to learn of the mass shooting at Pulse nightclub and the first to respond.

A doctor who has been treating the wounded from the Orlando nightclub shooting says he would be surprised if the death toll doesn't rise.

Dr. Michael Cheatham said at a news conference Tuesday that six people are still critically ill at the hospital. He says they are doing everything they can for them and he asked people to pray for them.

Cheatham says described great support at the hospital, saying there was "never a time we were without anything we needed." He also says the facility escalated from two operating rooms to six within 30 to 60 minutes to care for the flood of patients. 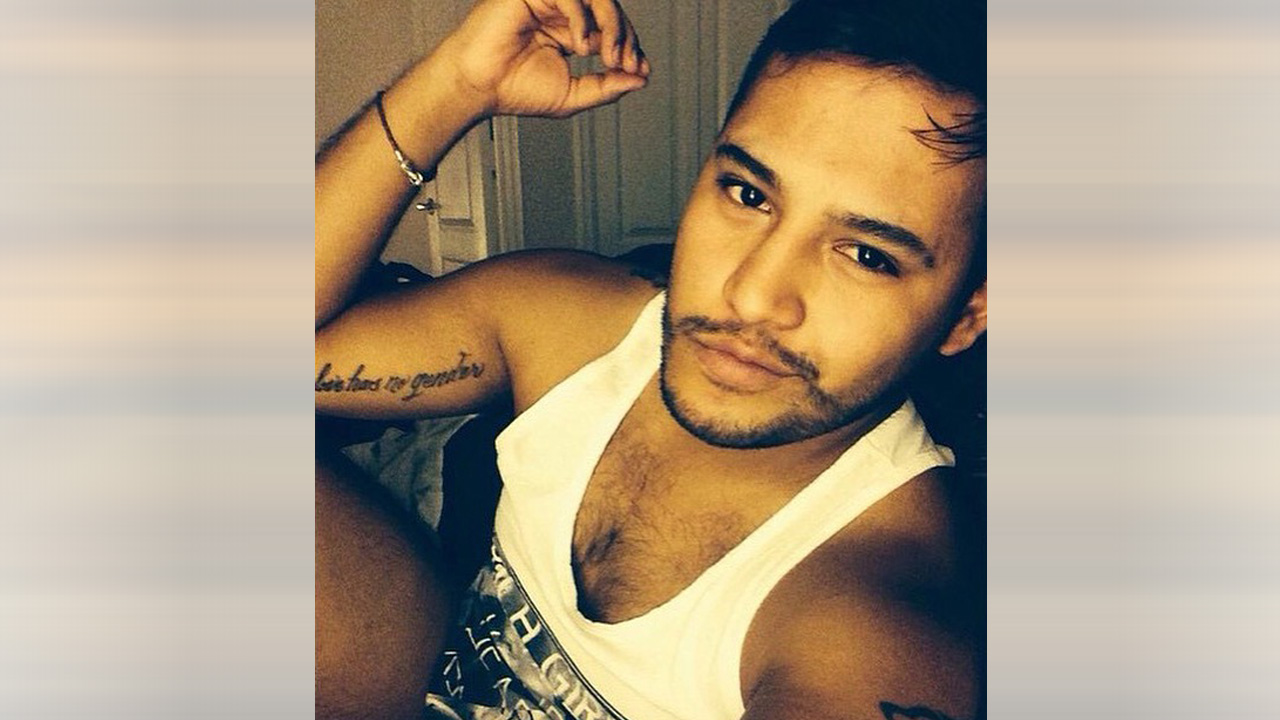 EXCLUSIVE: Texas native among Orlando massacre victims
A Texas native was among the 49 victims fatally shot inside a gay nightclub in Orlando, and now his family is speaking exclusively with abc13 about their murdered loved one.

Keep checking back on this page to get real-time updates as this story unfolds. To get alerts for breaking news, download the ABC-13 news app for iPhone or Android. You can also get breaking news alerts sent to you by email.
Related topics:
floridamass shootingorlando mass shootingu.s. & world
Copyright © 2020 KTRK-TV. All Rights Reserved.
More Videos
From CNN Newsource affiliates
TOP STORIES