Man accused of shooting girlfriend after texting fight on the run 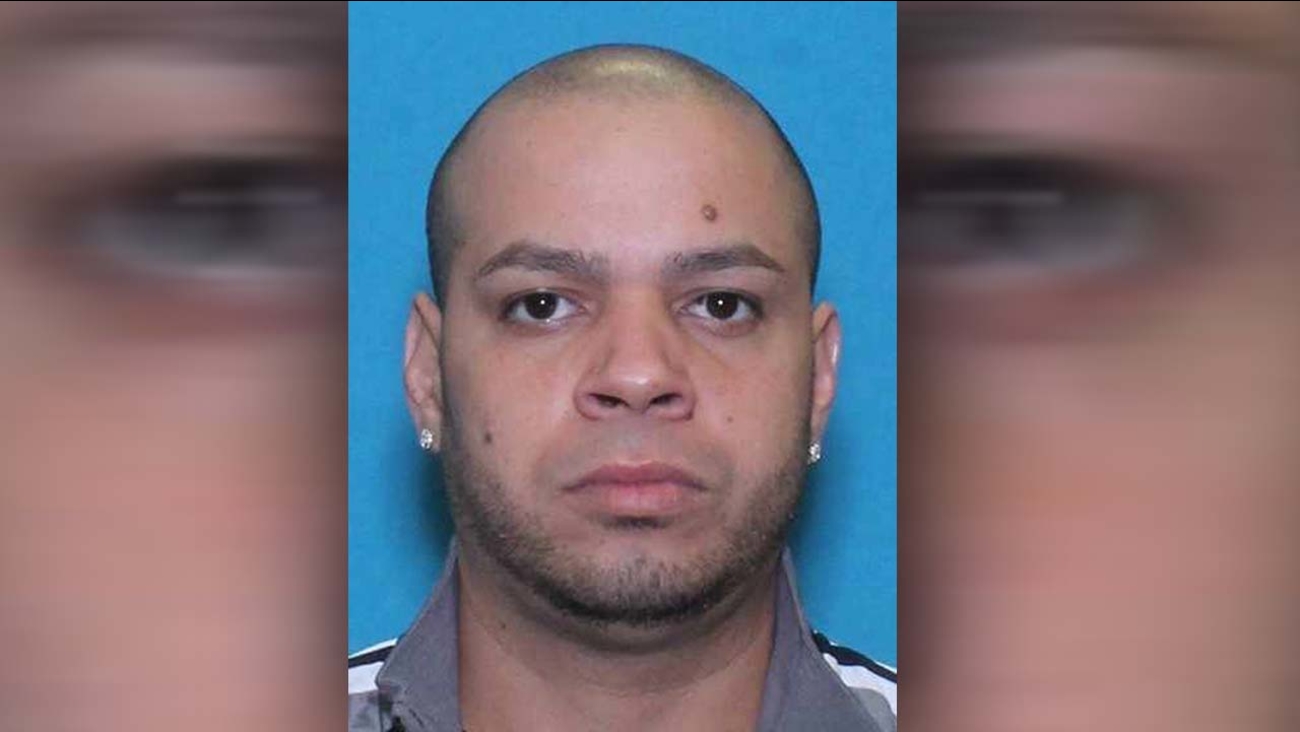 HOUSTON (KTRK) -- A 38-year-old man charged in the shooting death of his girlfriend is on the run today.

Bryan Euymr Vega-Velez is charged with murder after Alma D. Rivera-Melendez, 28, was found dead in the 9800 block of West Sam Houston Parkway in northwest Houston on Saturday around 12:40am.

Anyone with information on the whereabouts of Vega-Velez is urged to contact the HPD Homicide Division at 713-308-3600 or Crime Stoppers at 713-222-TIPS.