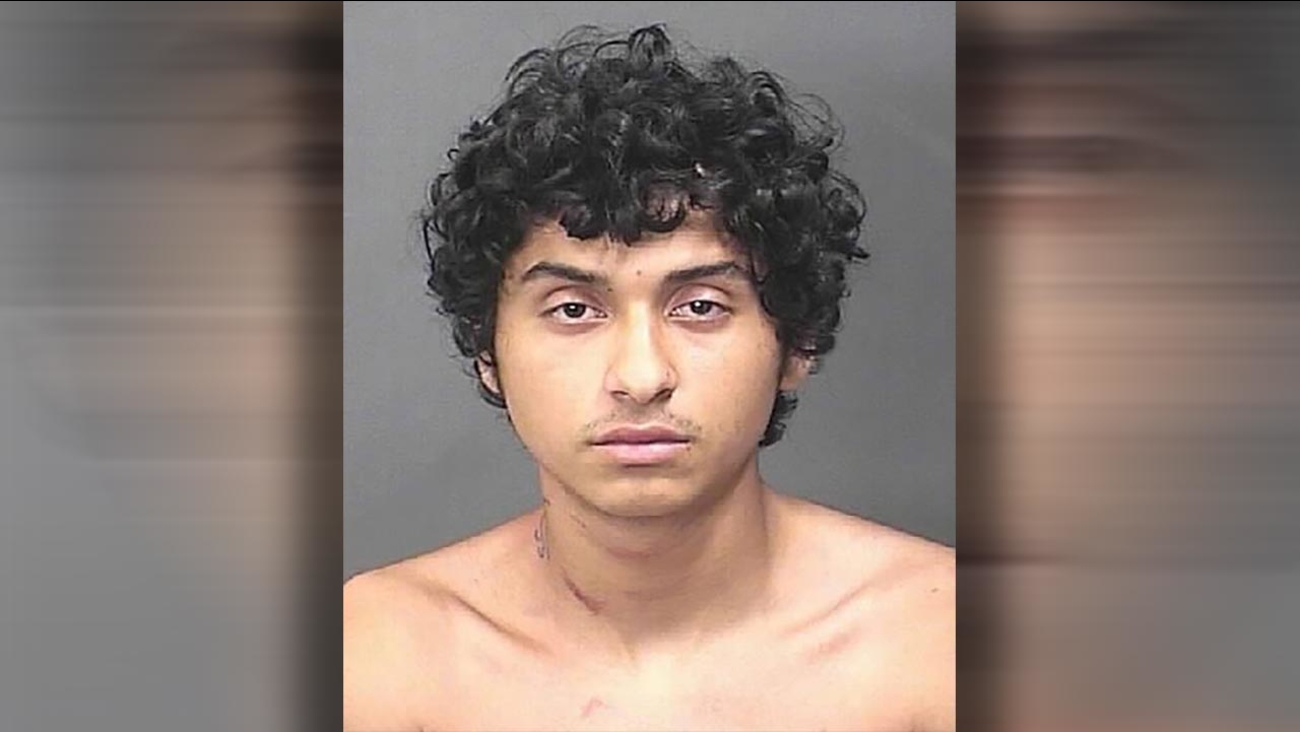 BAYTOWN, TX (KTRK) -- An arrest has been made in the case of twin brothers shot in a Baytown park.

At 9pm last night, 18-year-old brothers Juan and Luis Huerta were shot in the League of Women Voters Park at 3111 Columbia Street. Luis died at the scene. Juan had been shot multiple times and was flown to a Houston hospital, where he is listed as stable.

Baytown police say the brothers met two acquaintances at the park. During the meeting, they say Gullermo Tommy Mena, 17, pulled out a gun and began robbing the brothers.

Police say Gullermo shot Luis and Juan before running off into a nearby neighborhood along with the second acquaintance. He was located and taken into custody in the 2600 block of Massey Tompkins at 2:55am.

He has since confessed to shooting both brothers.