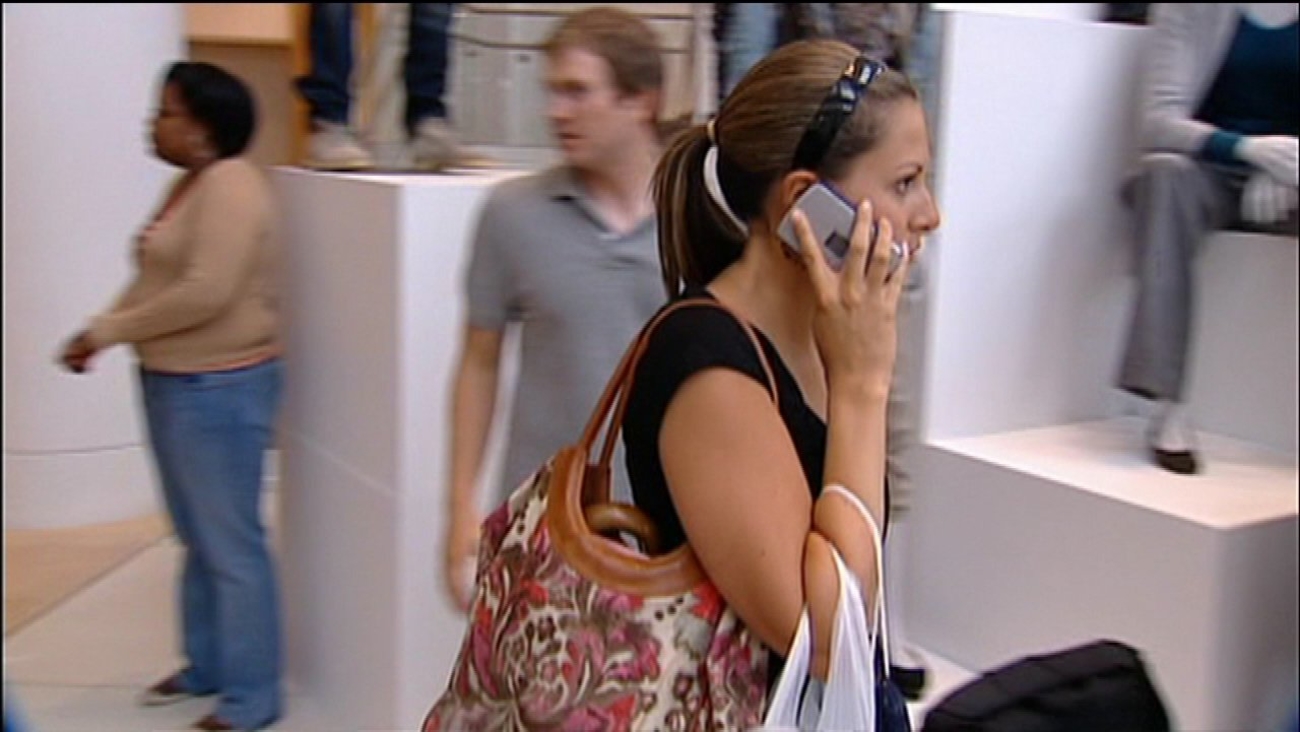 The National Institute of Environmental Health Sciences is releasing partial preliminary results of a study on rats bombarded with cell phone radiation from womb to the first two years of life. It found tumors in 2 to 3 percent of male rats, which study authors called low. But females weren't affected and, strangely, the rats not exposed to the cell phone radiation died at a higher rate than those that were.

Researchers have long probed whether radiation that transmits information to and from cell phones poses a danger to humans, but have found little evidence that it does.