Actress Beth Howland, who played Vera on 'Alice,' dies at 74 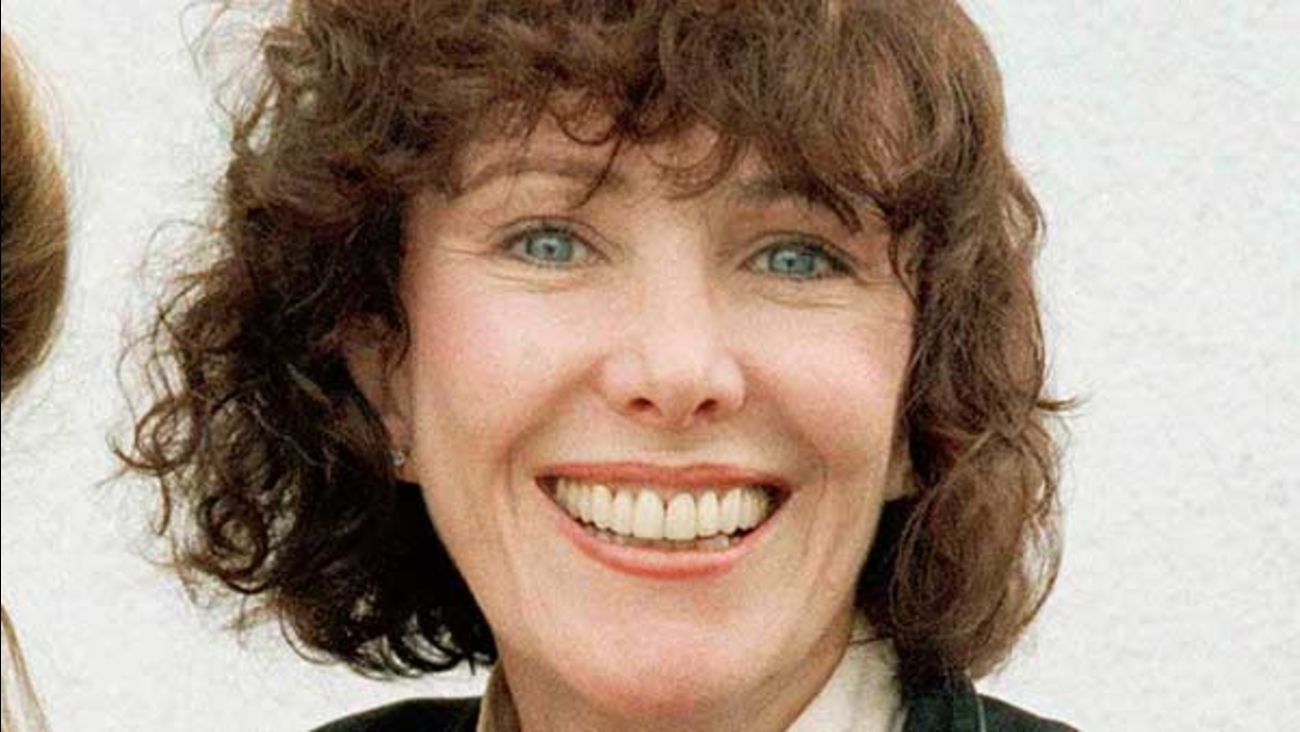 Her husband, actor Charles Kimbrough, told The Associated Press that Howland died Dec. 31 of lung cancer in Santa Monica, California. He said there had been no announcement, funeral or memorial service because that's how she wanted it.

"That was her choice," he said.

Howland was born May 28, 1941, in Boston. At 16, she landed a role on Broadway alongside Dick Van Dyke in "Bye Bye Birdie." CBS later noticed Howland on stage in the 1970 production of "Company" and brought her to Hollywood for a bit part on "The Mary Tyler Moore Show."

Small roles on "The Love Boat" and "Little House on the Prairie" followed and a major break came when she was cast as Vera Louise Gorman on "Alice," a comedy set in an Arizona greasy spoon diner based on the 1974 Martin Scorsese film, "Alice Doesn't Live Here Anymore."

Howland earned four Golden Globe nominations during the comedy's 1976-85 run for her performance as the naive Vera. Howland described herself in a 1979 AP profile as "very shy" and said she saw something of herself in the character.

"I'm a little naive sometimes but not as much as Vera. I guess I'm really a cynic," she said.

After "Alice" ended, Howland largely disappeared from television acting, aside from bit parts on series including "Murder, She Wrote" and "Sabrina, the Teenage Witch."

Howland created Tiger Rose Productions with actress Jennifer Warren. The company produced "You Don't Have to Die," a 1988 HBO documentary about a boy's battle against cancer that won an Academy Award for best short-subject documentary.

Howland is survived by a daughter from her previous marriage to actor Michael J. Pollard.

IN MEMORIAM: Celebrities and notable figures who have died recently