Suspect in shooting of his infant son surrenders 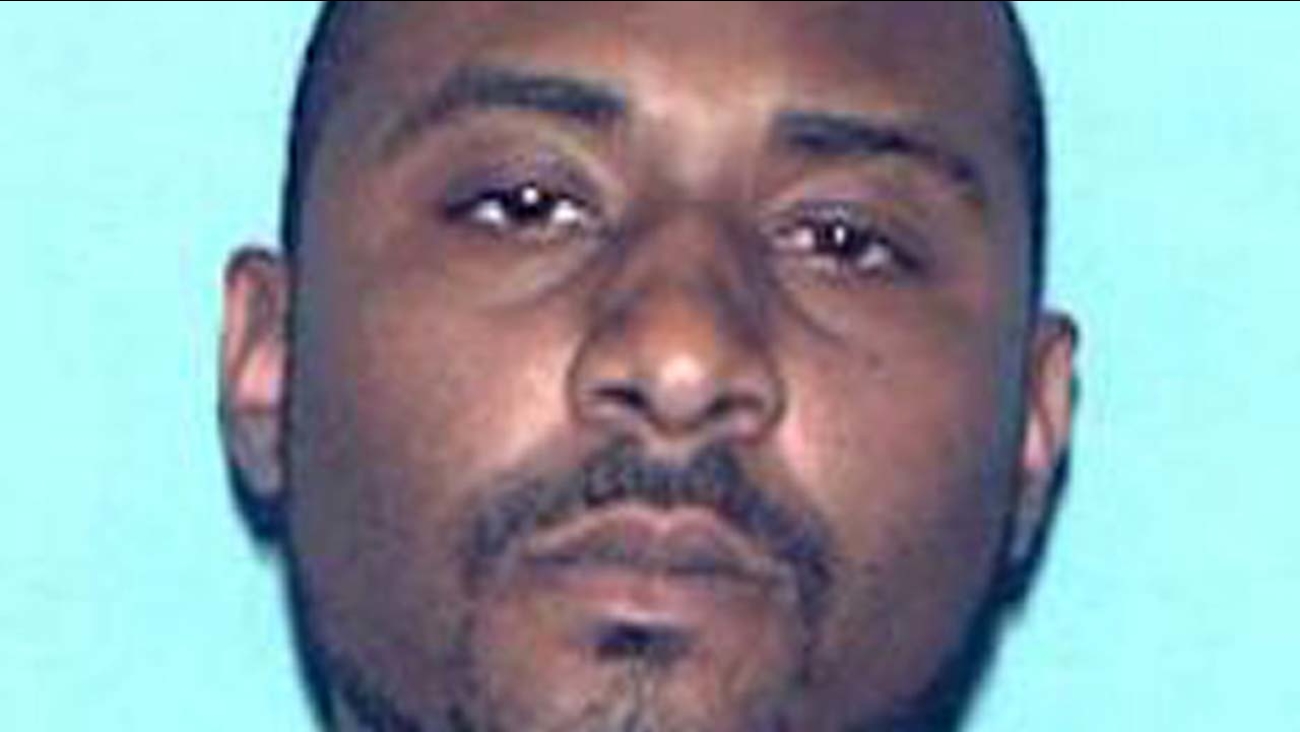 St. LOUIS, MO -- The man wanted in connection with the shooting death of his 8-month-old son in St. Louis has surrendered.

Police say 34-year-old Diata Crockett turned himself in to his lawyer Wednesday morning and is now in custody. Police offered no further details about the surrender.

The shooting happened Tuesday. Police say Crockett forced his wife and three young children into a rental car at gunpoint. As the car was slowing in an industrial area of north St. Louis, the woman tried to get out. Crockett fired a shot that police believe was aimed at her, but instead struck the couple's infant son.

He fled with the couple's two other sons, ages 2 and 3. They were later found safe at a relative's home, and the car was found abandoned Tuesday evening in nearby Ferguson.
Related topics:
missourichild injuredshootingu.s. & world
Copyright © 2021 by The Associated Press. All Rights Reserved.
More Videos
From CNN Newsource affiliates
TOP STORIES