Custodian graduates from school he cleaned for 8 years 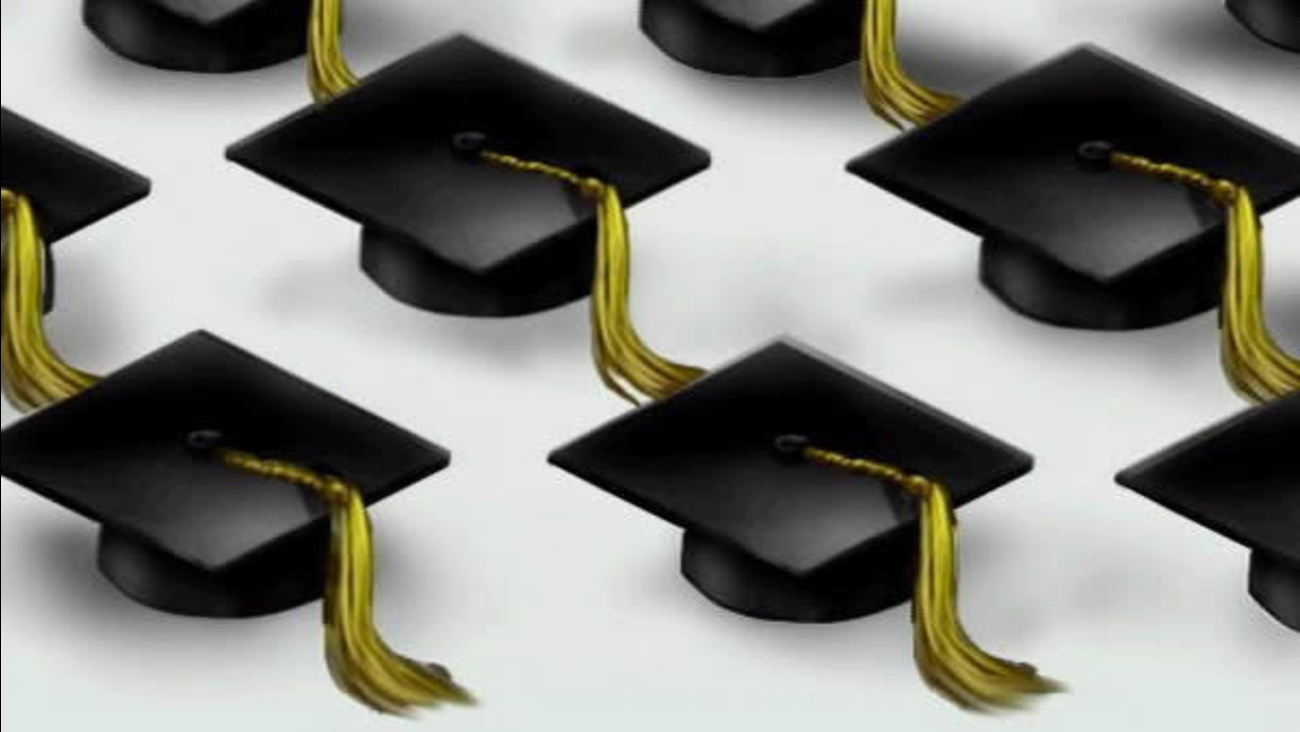 Michael Vaudreuil, 54, received his mechanical engineering degree from the school.

He took a custodian job at the school eight years ago, shortly after losing everything when his plastering business failed.

The school offers tuition-free classes for employees, so Vaudreuil started focusing, not just on the job, but also his studies.

Vaudreuil says he found the classes challenging and loved "being stretched" intellectually. He also recently heard from several of his former classmates, who said he inspired them.

Now with degree in hand, Vaudreuil is looking for his next challenge in the form of a new job.

Mother killed when wheel smashes through windshield on Eastex Freeway