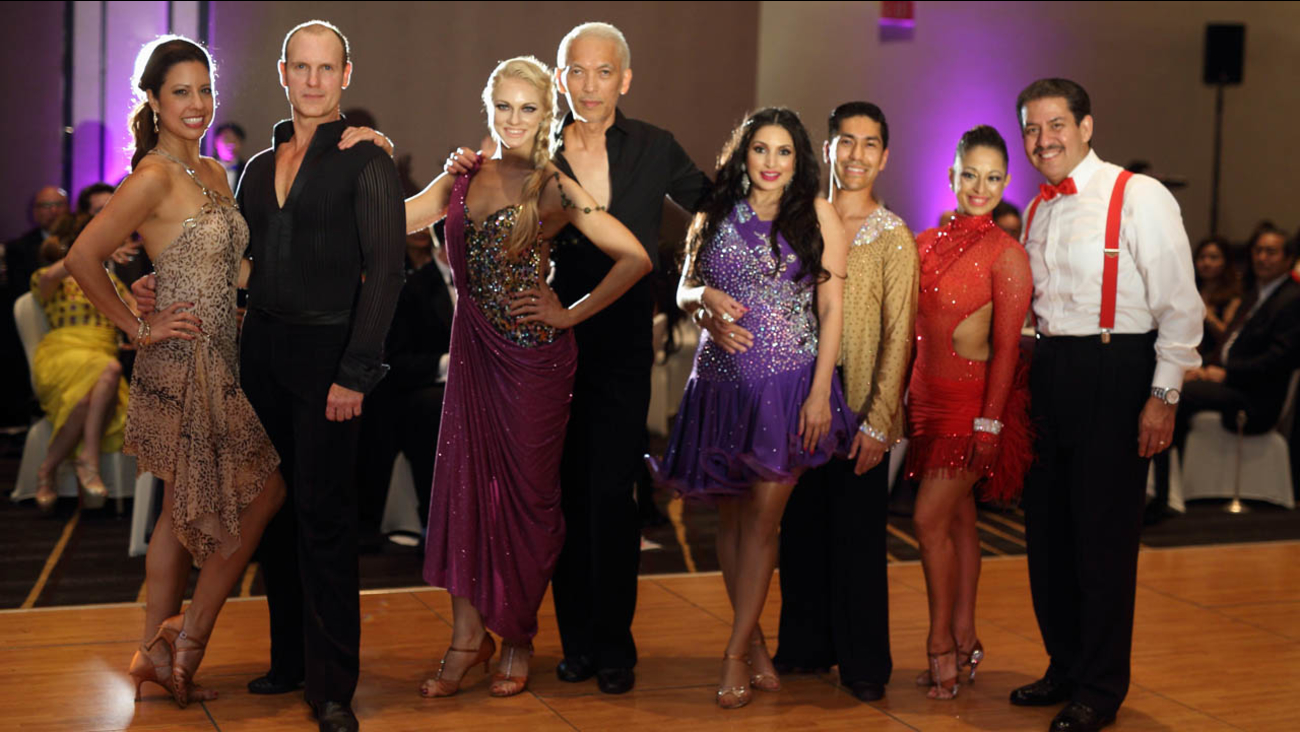 The theme of 2016 was Dancing with the APAHA Stars and 4 Houston Celebrities paired with 4 professional dancers to compete live at the Gala, making this evening unforgettable while supporting a good cause. The evening included dinner, a silent auction, and entertainment.