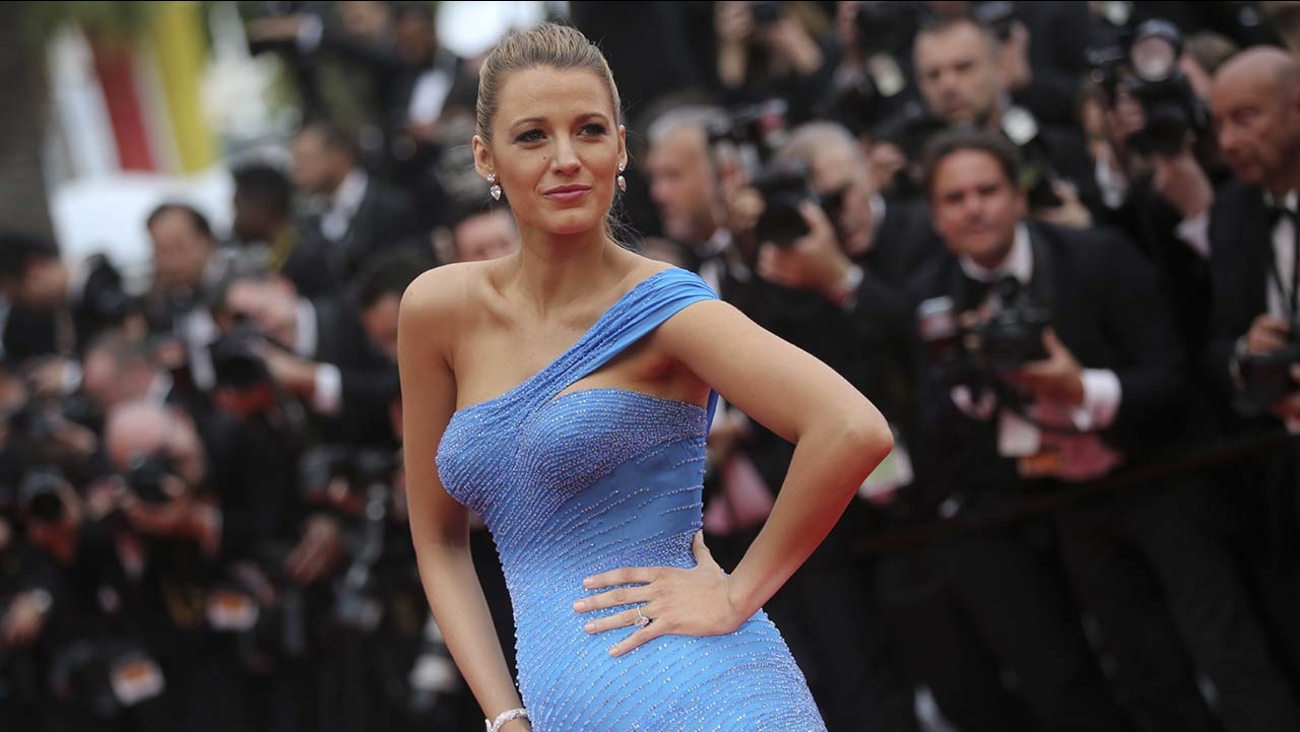 Baby got...backlash? Blake Lively's booty is causing a lot of controversy after she quoted a rap lyric to describe how she looked in a dress.

Lively, who is pregnant with her second child with husband Ryan Reynolds, captioned the side-by-side photos, "L.A. face with an Oakland booty." The caption is a line from Sir Mix-a-Lot's, "Baby Got Back," which refers to a woman whose face looks like she is from Los Angeles, while her curves makes it seem like she is from the Bay Area of Oakland, whose population is predominately African American.

Lively might have been joking around, but the caption offended some of her followers.

Another day, another rich white woman using WOC's bodies as a punchline and commodity. As if Blake Lively wasn't the worst already.

I want to follow Blake Lively just to unfollow after this LA/Oakland business. So much privilege even GOOP feels uncomfortable.

"She is clearly making fun of black women by saying "this is what a booty should look like," one follower wrote beneath the picture.

A wave of Lively's supporters, however, had the 28-year-old expectant mother's back.

"Not racist at all!" Instagram commenter Dre Henry wrote beneath the controversial photo. "I love it & you look amazing!"

"Honestly. It's just a quote I don't understand what everyone is getting so worked up for," wrote one Instagram, NerdyNaturalista. "This quote is in no way offensive towards black women or women of color. It's simply a quote."

"Why can't she be proud of her body" another supporter commented.

This isn't the first time Lively has found herself under fire for racial insensitivity. In 2012, she and Reynolds were slammed for getting married on a plantation in South Carolina.

This is a reminder that Blake Lively and Ryan Reynolds got married on a plantation where slave cabins still stand. pic.twitter.com/9rbKXH2WDc

Despite all the controversy, Lively has not removed the photo or responded to the comments.
Related topics:
arts & entertainmententertainmentmoviephotoinstagram
Copyright © 2021 KTRK-TV. All Rights Reserved.
More Videos
From CNN Newsource affiliates
TOP STORIES