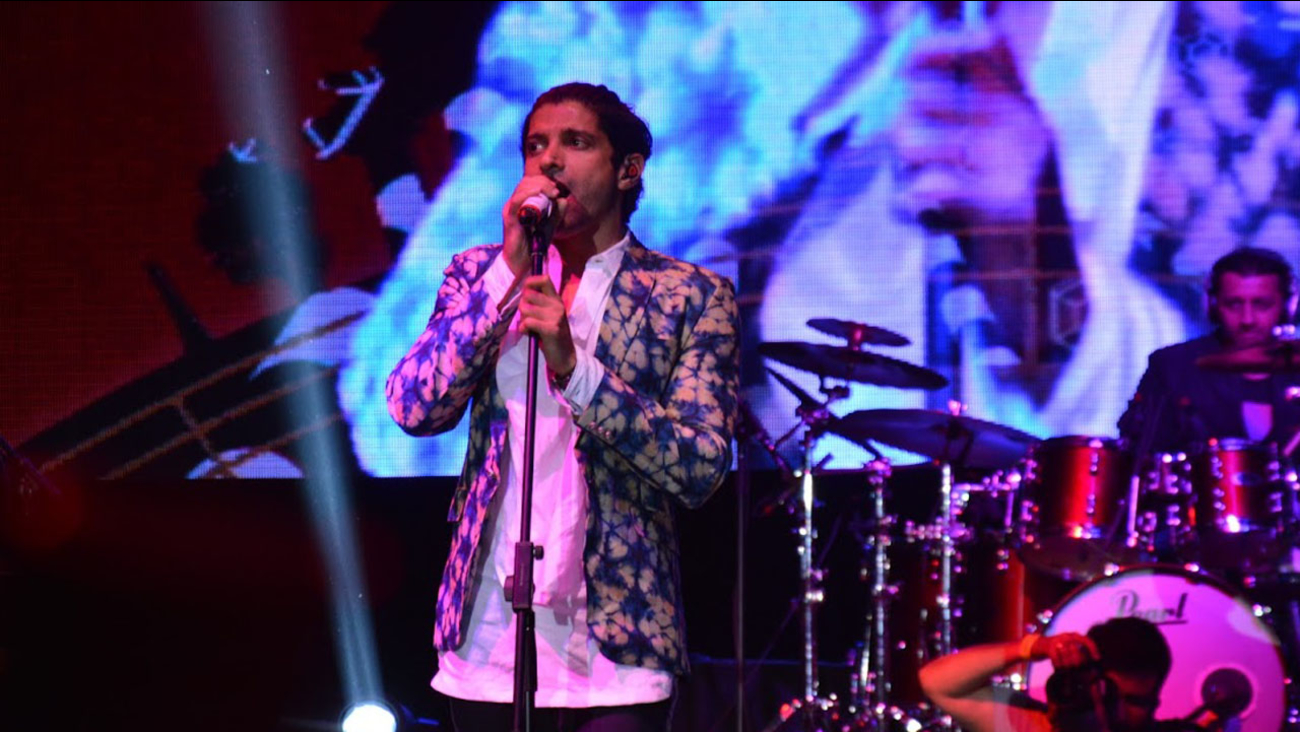 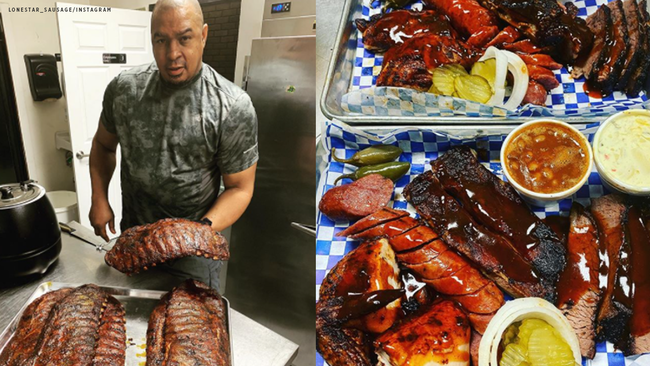 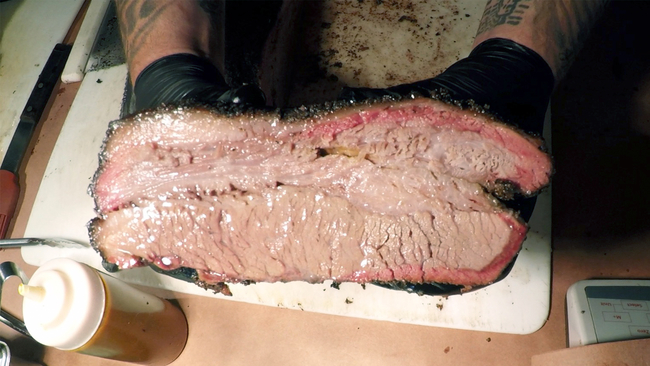 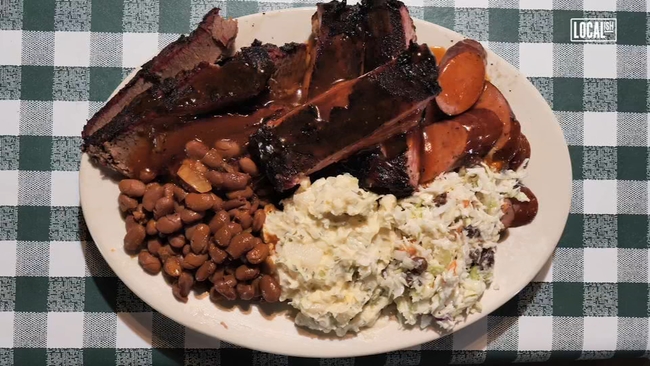 Fact check: Trump, Biden's 1st presidential debate
Cool start to Wednesday with a warm up in the afternoon
Mom says boy was almost shot: 'All I could do is grab him'
13 Investigates: ASTRO-nomical losses have nothing to do with hits or runs
Houston-area high school closes for 3 days due to COVID-19
Show More
Digital Deal of the Day
IHOP rolls out happy hour with a twist
Facebook trying to block false information as election nears
Political analyst Court Koenning called the debate "unconventional.'
Democratic political strategist calls presidential debate 'unruly'
More TOP STORIES News