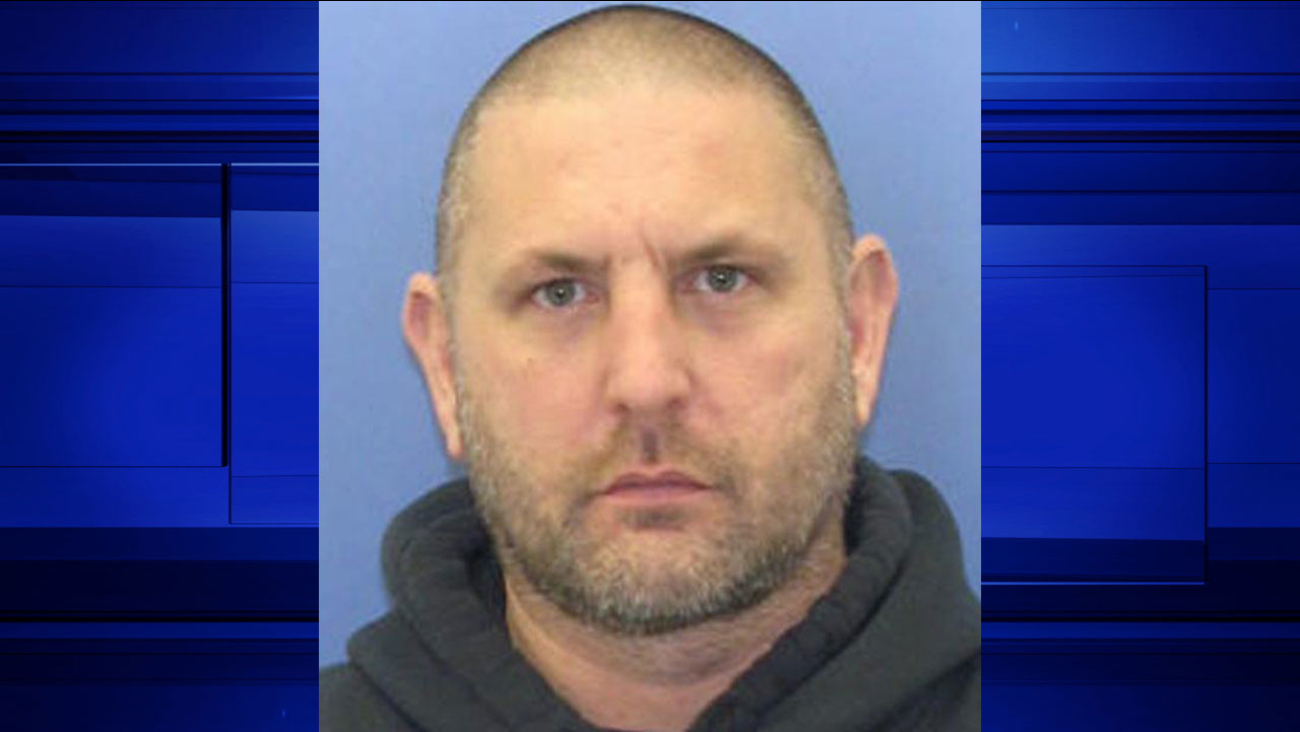 PHILADELPHIA, PA -- A woman who was allegedly murdered by her boyfriend managed to record audio of her death on her own cell phone, investigators in Chester County said.

Authorities say the suspect, 43-year-old Keith Smith, killed 40-year-old Wesley Webb inside their home and tried to take his own life, all while three children were also in the house.

The murder happened around 11:30 p.m. on May 2 at their home on Buckwalter Road in Schuylkill Township, Chester County.

According to District Attorney Tom Hogan, the couple got into an argument in the living room while three children were upstairs.

During the argument, Webb managed to start an audio recording on her phone before Smith allegedly shot her in the chest with a 12 gauge shotgun.

Smith is heard to scream an obscenity at her before the sound of gunfire, Hogan said. He then allegedly shouted another expletive, and said "How's that? That's where we just went."

He then turned the gun around and shot himself in the face in a failed suicide attempt, investigators say.

"The defendant did not hesitate to kill his girlfriend. But he flinched when it came to killing himself," Hogan said in a statement.

The children ran downstairs after the shooting and one of them called 911.

He remains hospitalized in stable condition.