Nope! That gator was definitely NOT a toy 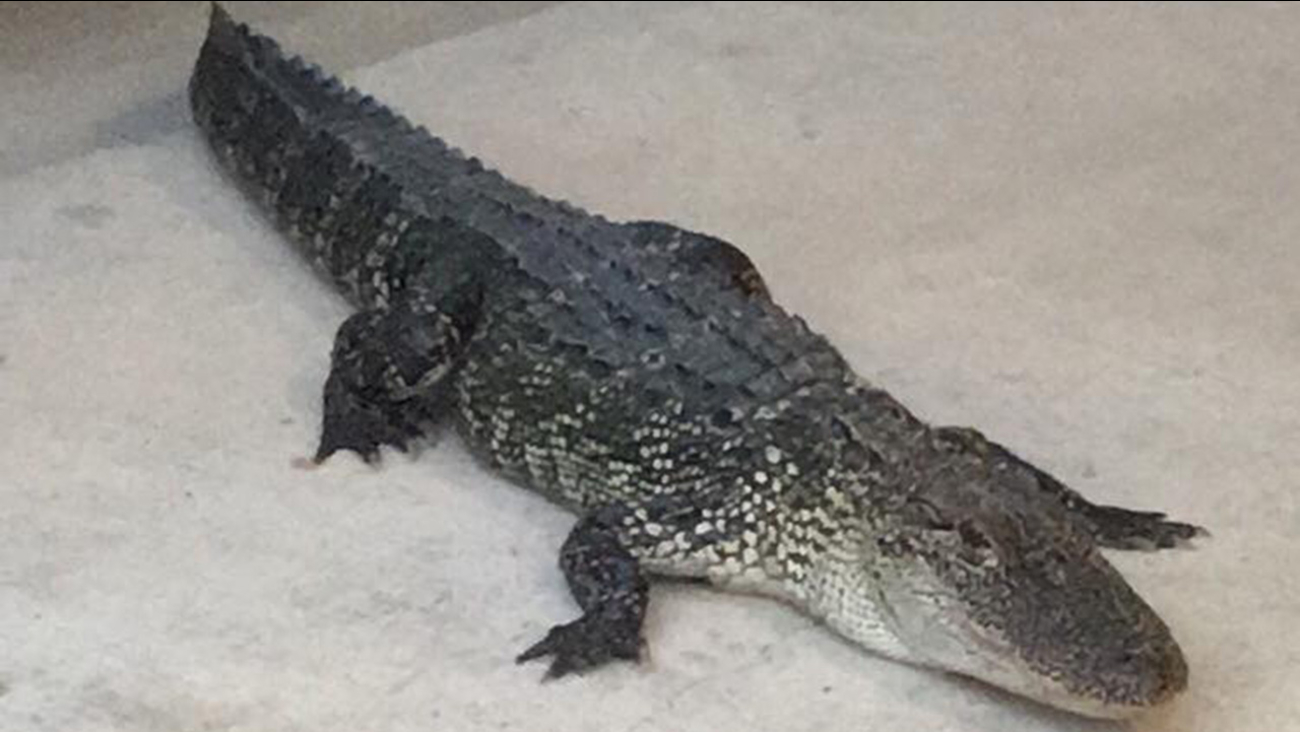 HOUSTON (KTRK) -- A man backing out of his driveway in Fulshear was greeted by a surprise -- a big, green and potentially deadly surprise.

Jon Deacon says he found an alligator Tuesday morning outside his home in Cross Creek Ranch.

"I was slowly backing the car out to head to work, and started checking parking brake to see why it felt like I needed to give it more gas," Deacon wrote on the Fulshear Police Department's Facebook page. "Then I was thinking maybe the kids left a toy out! He must have moved after pulling forward. So, I got out was walking around the car looking under for whatever it could have been! Rounded around the passenger side, and got a wonderful surprise hidden behind that column of the house."

Fulshear police came out to the home and posted lighthearted updates about the ordeal on the department's Facebook page: "It's a 'grabbing a cup of coffee, on the way out the door, running late to work and being greeted by a gator next to your car' type of morning in Cross Creek Ranch. Officer Ramirez is currently negotiating with him to move along."

About an hour later, this comment followed: "Negotiations failed after unrealistic demands were denied. The gator initially resisted arrest and eventually complied without incident. Officers have one in custody and are now clearing the scene." 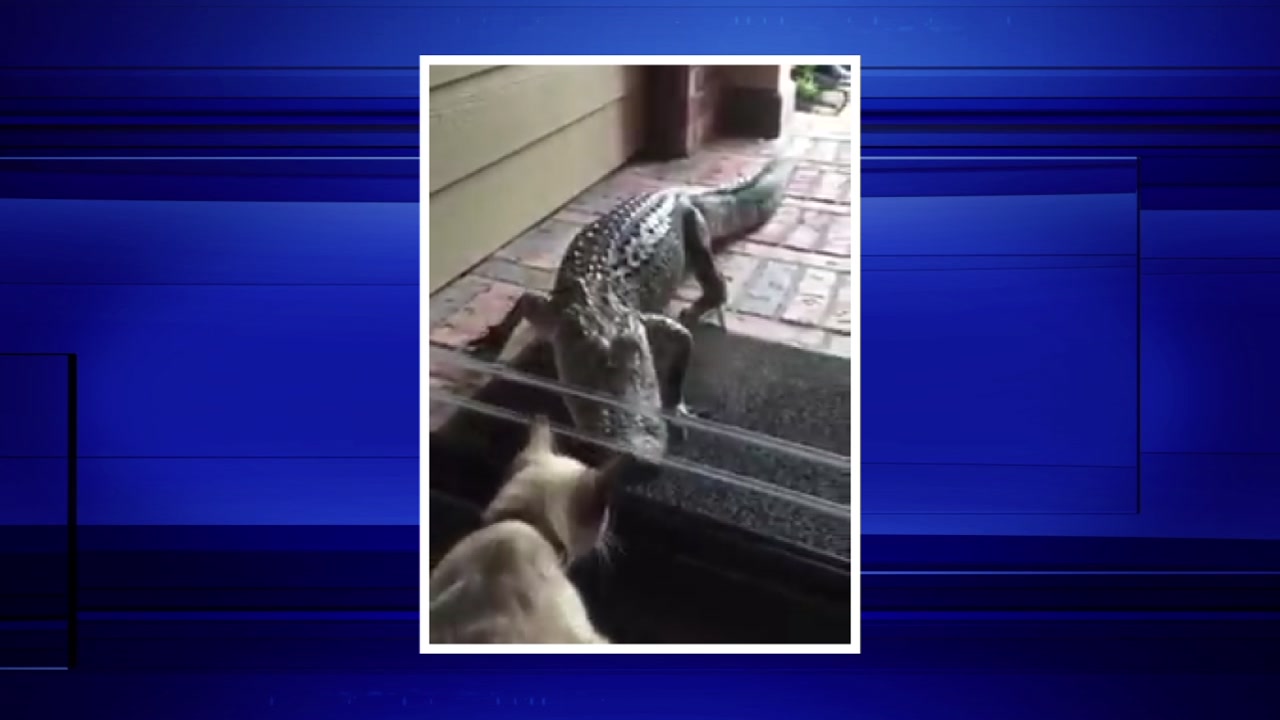 Gator walks up to cat on front door
An alligator isn't the guest you're expecting at your front door, but that's just what happened in Ft. Bend County this week. 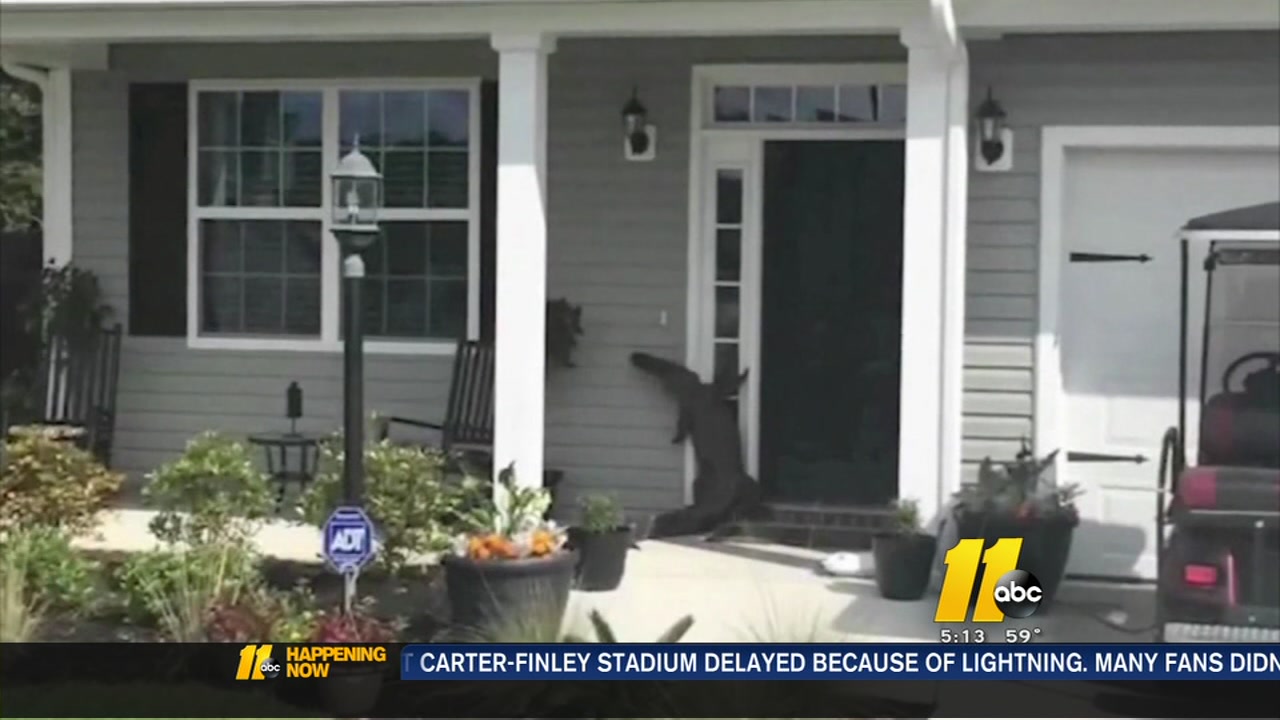