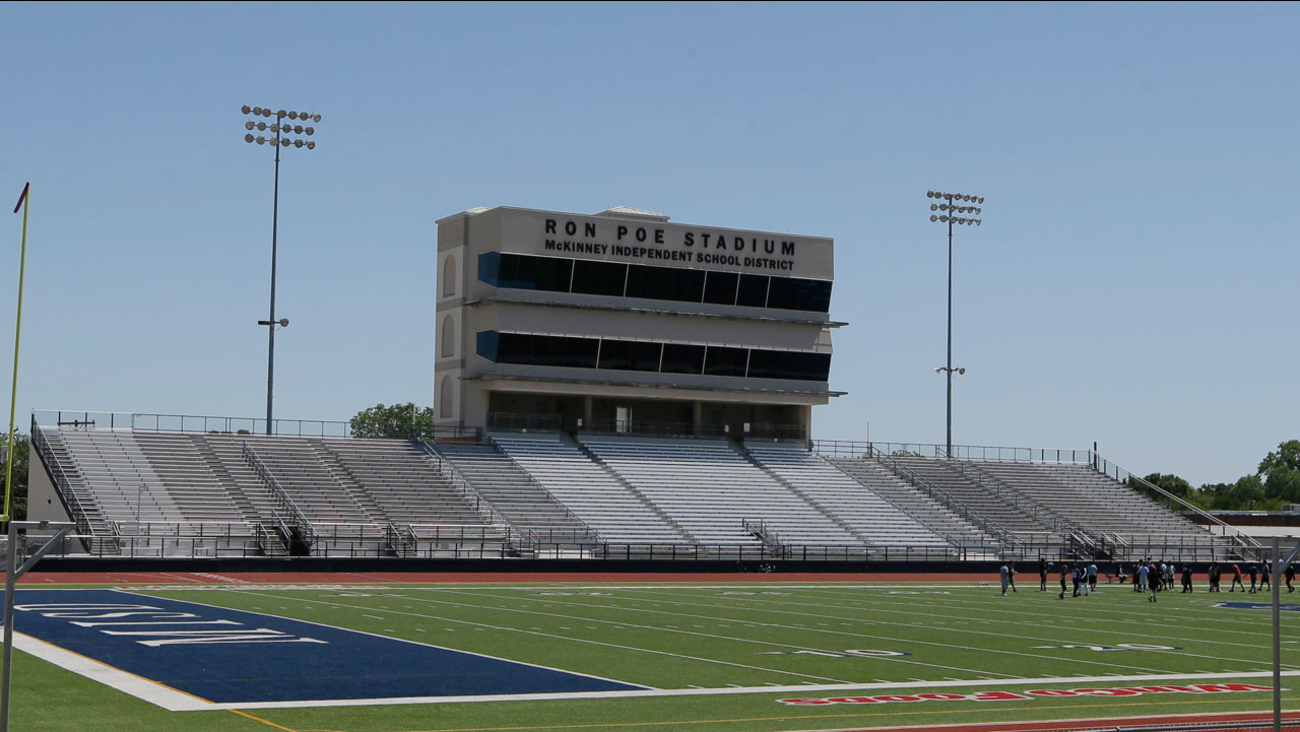 Saturday's vote came on a $220 million bond issue for the McKinney Independent School District, which is about 20 miles north of Dallas.

More than $11 million left from a 2000 bond election in the district will help fund site preparation, infrastructure upgrades and other work.

McKinney had just one high school in 1962 when the district built its current 7,000-seat stadium. The district, one of the fastest-growing in Texas, now has more than 24,500 students.

Officials say the district's three high schools will play their games at the planned stadium, which would also have a conference area for teacher training, banquets and other events.
Related topics:
sportstexashigh school football
Copyright © 2021 by The Associated Press. All Rights Reserved.
HIGH SCHOOL FOOTBALL 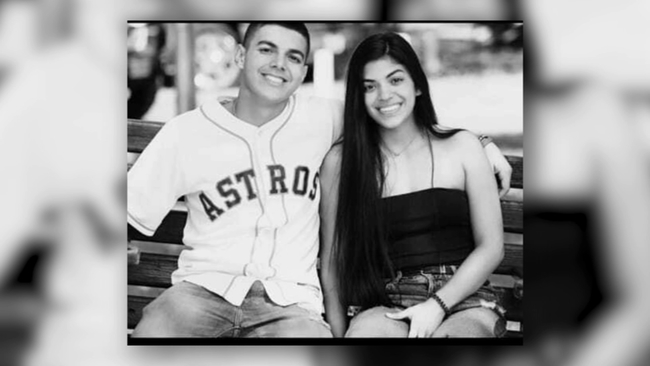 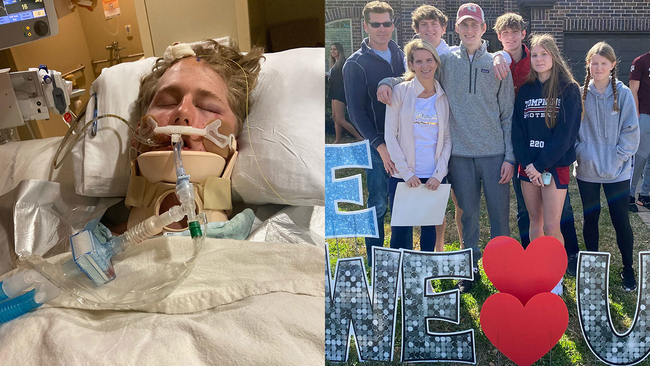