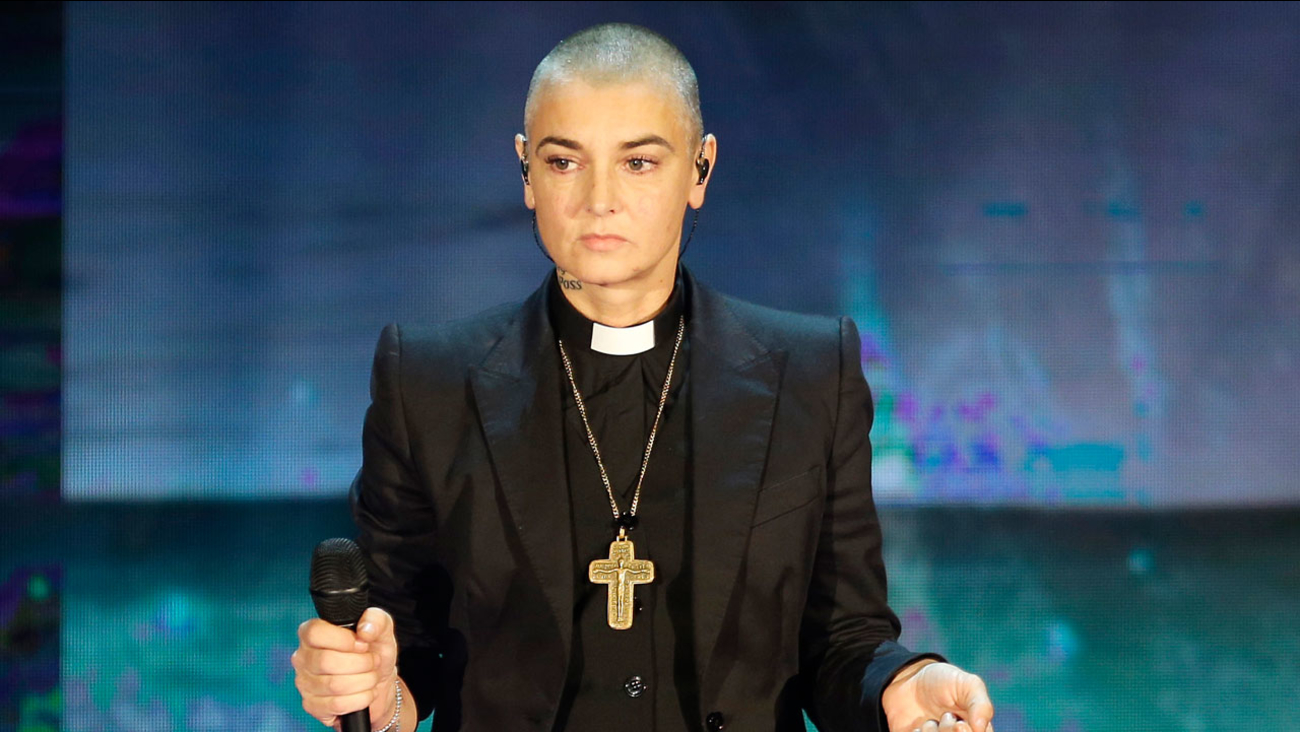 LOS ANGELES -- Arsenio Hall is suing Sinead O'Connor over a Facebook post in which the singer accused him of furnishing Prince with drugs.

The comedian's libel lawsuit filed Thursday in Los Angeles Superior Court calls O'Connor's accusations fabricated lies. The lawsuit states O'Connor, who scored a hit in 1990 with her rendition of Prince's "Nothing Compares 2 U," barely knew the superstar and despised him.

O'Connor wrote a Facebook post Monday that stated investigators looking into the supplier of drugs used by Prince should question Hall. She also accused him of drugging her.

The lawsuit seeks more than $5 million in damages but any award would be decided by a jury. The case was first reported by celebrity website TMZ.
Related topics:
arts & entertainmentcaliforniaillegal drugsprincecourt caselawsuitdrugs
Copyright © 2021 by The Associated Press. All Rights Reserved.
PRINCE 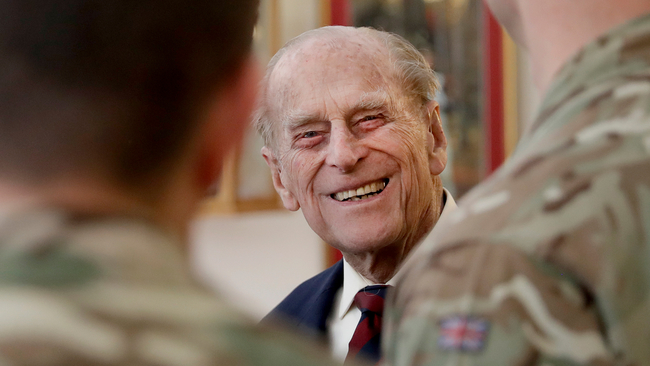 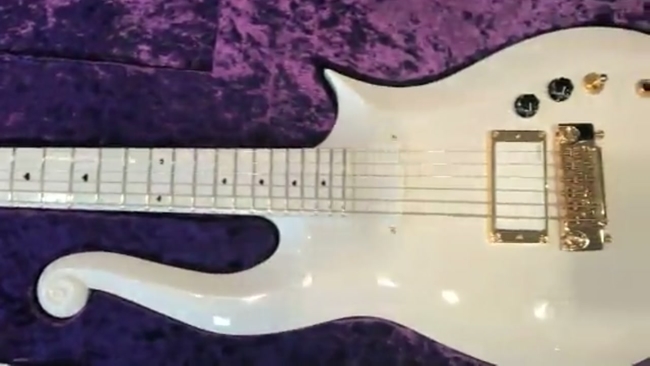