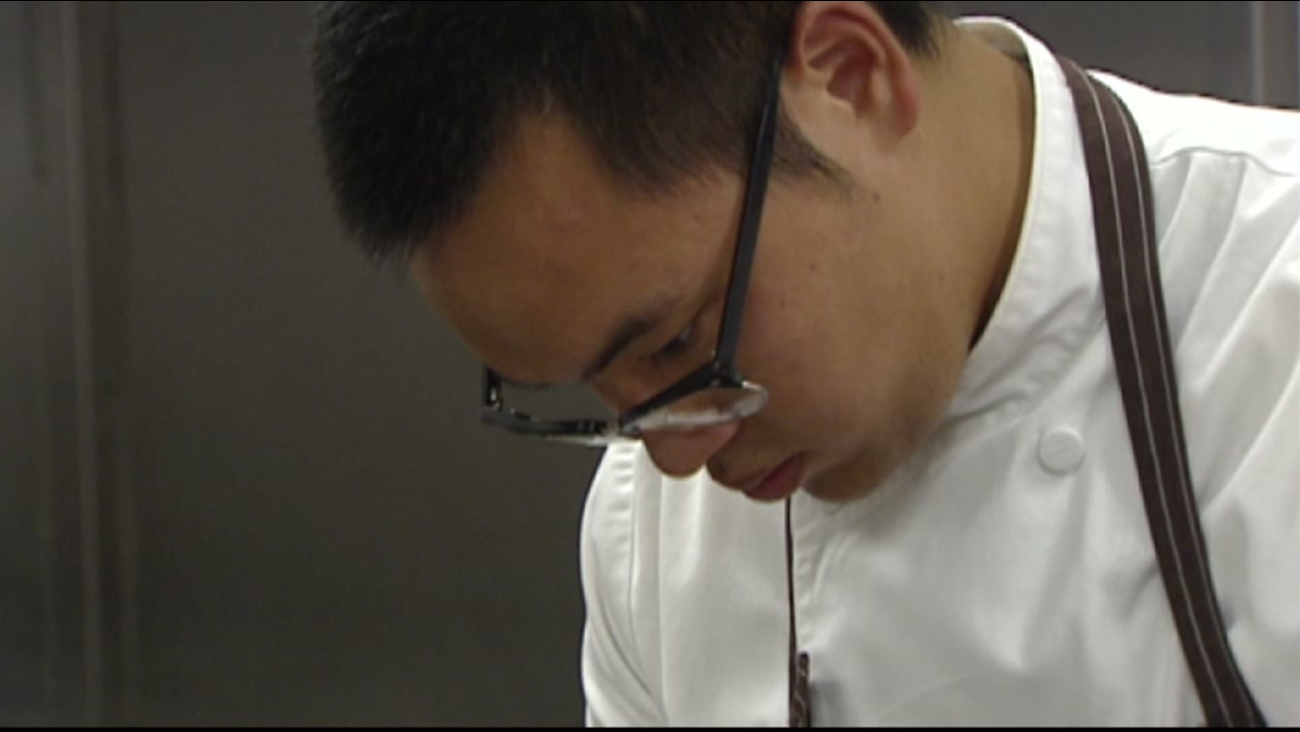 CHICAGO, IL -- It's one of the most coveted awards in the culinary business, and now, it belongs to a Houston chef.

Justin Yu from the popular restaurant "Oxheart" just won the James Beard Award for best chef in the southwest region.

If you're not familiar with the James Beard Foundation, it is basically hosts the Oscars of the food world.

The event was held Monday night in Chicago, and the nation's top restaurateurs, chefs and sommeliers attended. The nominees walked the red carpet at the Civic Opera House Monday night.

But over the last 24 hours, champagne-fueled receptions were held around the Windy City.

Earlier Monday, the Beard Foundation's president was at the Waldorf bestowing jackets to the chefs cooking at the event named for America's first "celebrity chef."

"He's the first person to be on television telling people how to roast a chicken or make homemade pasta. He also had the first television show, so he was really a pioneer," said Susan Ungaro, James Beard Foundation.

The nation's top restaurateurs, chefs and wine experts are in town for the James Beard Awards Monday night.