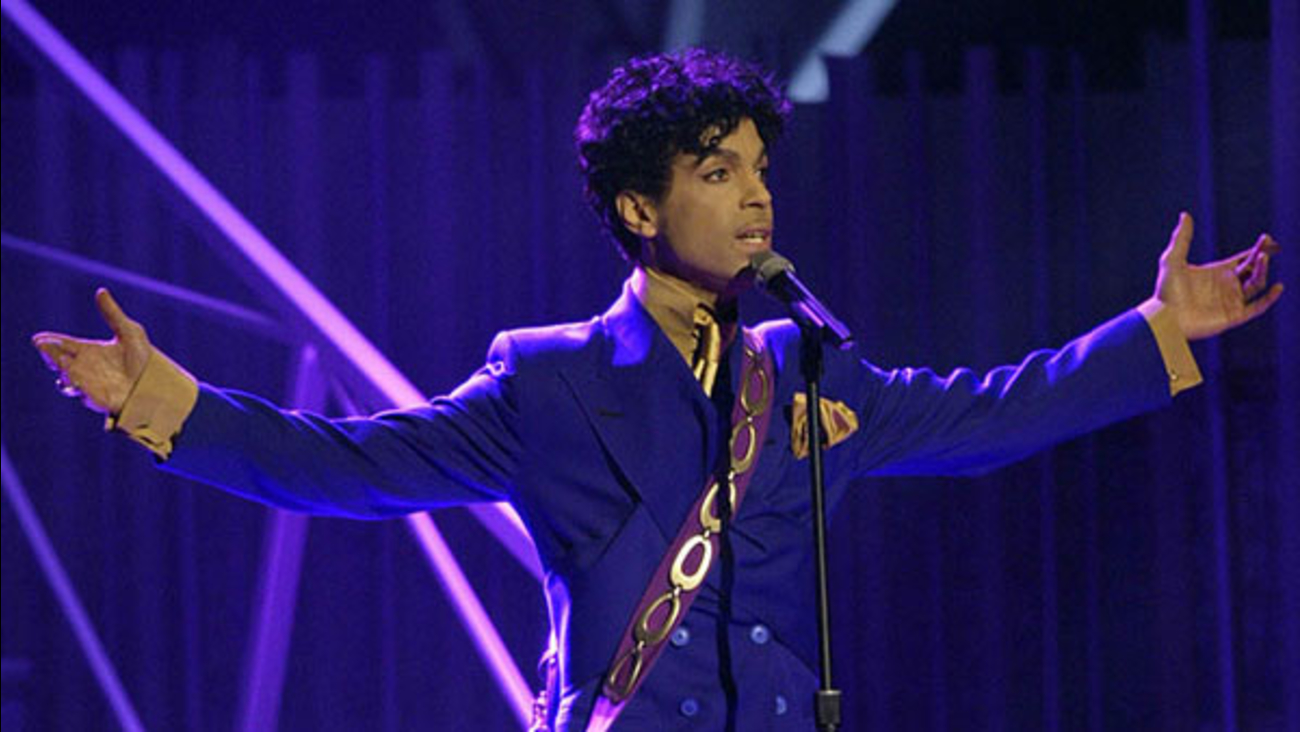 CHANHASSEN, MN -- Authorities say there were no signs of trauma on Prince's body when he was found unresponsive at his home, and that suicide isn't suspected in the musician's death.

The sheriff says the investigation is ongoing into the death of the 57-year-old musician, who was found dead Thursday morning at his home in suburban Minneapolis.

PHOTOS: Look back at the iconic career of Prince

A transcript of the 911 call at 9:43 a.m. Thursday from Prince's Paisley Park compound to the Carver County, Minnesota, Sheriff's Office:

Dispatcher: 911, where is your emergency?

UM: We have someone who is unconscious.

D: OK, does anybody know the address? Is there any mail around that you could look at?

D: OK, your cellphone's not going to tell me where you're at, so I need you to find me an address.

D: OK, get me the address please.

D: Concentrate on that.

UM: And the people are just distraught.

D: I understand they are distraught, but -

D: OK, do we know how the person died?

UM: Um, so we're, we're in Minneapolis, Minnesota, and we are at the home of Prince.

D: You're in Minneapolis?

D: You're sure you are in Minneapolis?

D: OK, have you found an address yet?

D: You're at Paisley Park, OK, that's in Chanhassen. Are you with the person who's ...

D: Carver with the transfer for Paisley Park Studios, 78.

D: We have a person down, not breathing.

Ambulance dispatcher: Down, not breathing.

D: We're going to get everybody, go ahead with the transmittal sir.

Ambulance dispatcher: Yea, Kayley, this is Shirley at Ridgeview. You can cancel anybody going to Aubudon, confirmed DOA.